The Indian Minister of Petroleum and Natural Gas and Steel, Shri Dharmendra Pradhan, held a discussion with Mr. Alexander Novak, the Russian Minister of Energy, over a video call on May 6 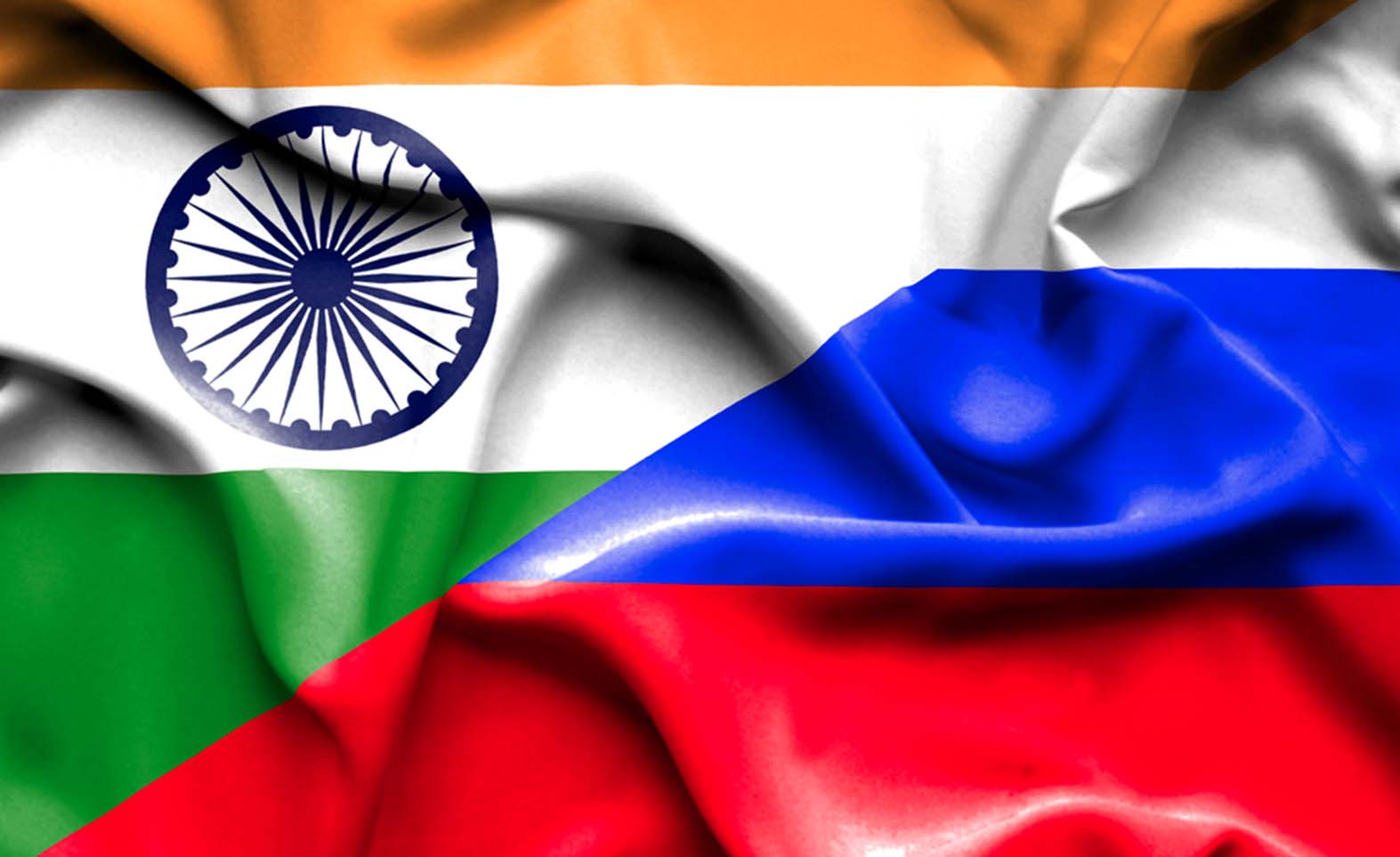 The Indian Minister of Petroleum and Natural Gas and Steel, Shri Dharmendra Pradhan, held a discussion with Mr. Alexander Novak, the Russian Minister of Energy, over a video call on May 6. The key meeting touched upon the current global oil and gas scenario and reviewed bilateral cooperation in the oil and gas sector as well as in the coking coal industry. During the discussion, Mr. Novak briefed the Indian Minister on the recently signed OPEC+ agreement that seeks to balance output with consumption amid the Coronavirus pandemic. Minister Pradhan welcomed the agreement as an important step in providing stability and predictability to the global energy markets, which is important for India as the world’s third-largest consumer of oil.

Sourcing of Russian crude oil through long term contracts is a part of India’s broader plan for diversifying oil supplies from non-OPEC countries. It is also a part of a five-year roadmap for bilateral cooperation in hydrocarbons that was signed during Prime Minister Shri Narendra Modi’s state visit to Vladivostok in September 2019. During the latest meeting, The Russian Minister appreciated the role India plays as a bilateral partner but also as a major demand driver of hydrocarbon consumption. Minister Pradhan emphasised that the Indian economy will continue to be the demand centre for hydrocarbons.

On the occasion, the two Ministers reviewed the ongoing projects between the two countries including the partnership with Rosneft in the Vostok Project, Novatek’s supplies of LNG, cooperation between GAIL and Gazprom, joint projects with Gazprom Neft, the supply of crude oil by Rosneft to Indian Oil, etc. The two sides also discussed cooperation in the coking coal sector in which considerable headway has been made since PM Modi visited Russia in 2019. The Russian side welcomed Minister Pradhan’s suggestion of an early convening of a meeting of a high-level working group to strengthen cooperation in coking coal with the aim of a conclusion of an MoU. With thermal energy being the largest source of power, Coal is key to India’s energy security.

The Russian side also hailed India’s continued cooperation despite the unforeseen circumstances arising out of the Covid-19 pandemic, asserting their commitment to support Indian energy needs. Earlier this year, India’s leading fuel refiner and marketer, Indian Oil had signed its first term contract with Rosneft to import Russian crude oil. Under the agreement, IndianOil will import 2 million tonnes of Urals grade crude oil during 2020. The agreement forms a key component of the Government of India’s plans to ensure energy security as the nation’s economy sees rapid growth in consumption.