The Reciprocal Exchange of Logistics Agreement (RELOS) will enable India to access Russian facilities in the Arctic region that have witnessed increased global activity after the opening of new shipping routes.

RELOS is a bilateral administrative agreement to provide logistical support that facilitates access to each other’s military facilities, in exchange of fuel and other provisions.

RELOS will be one of the several logistics agreements that India has signed with other countries including the US, Japan, France, Australia, South Korea and Singapore.

India and Russia are scaling up their military-to-military cooperation for real-time combat situations.

RELOS will help increase the operational turnaround and interoperability of the Indian Navy while on the high seas. 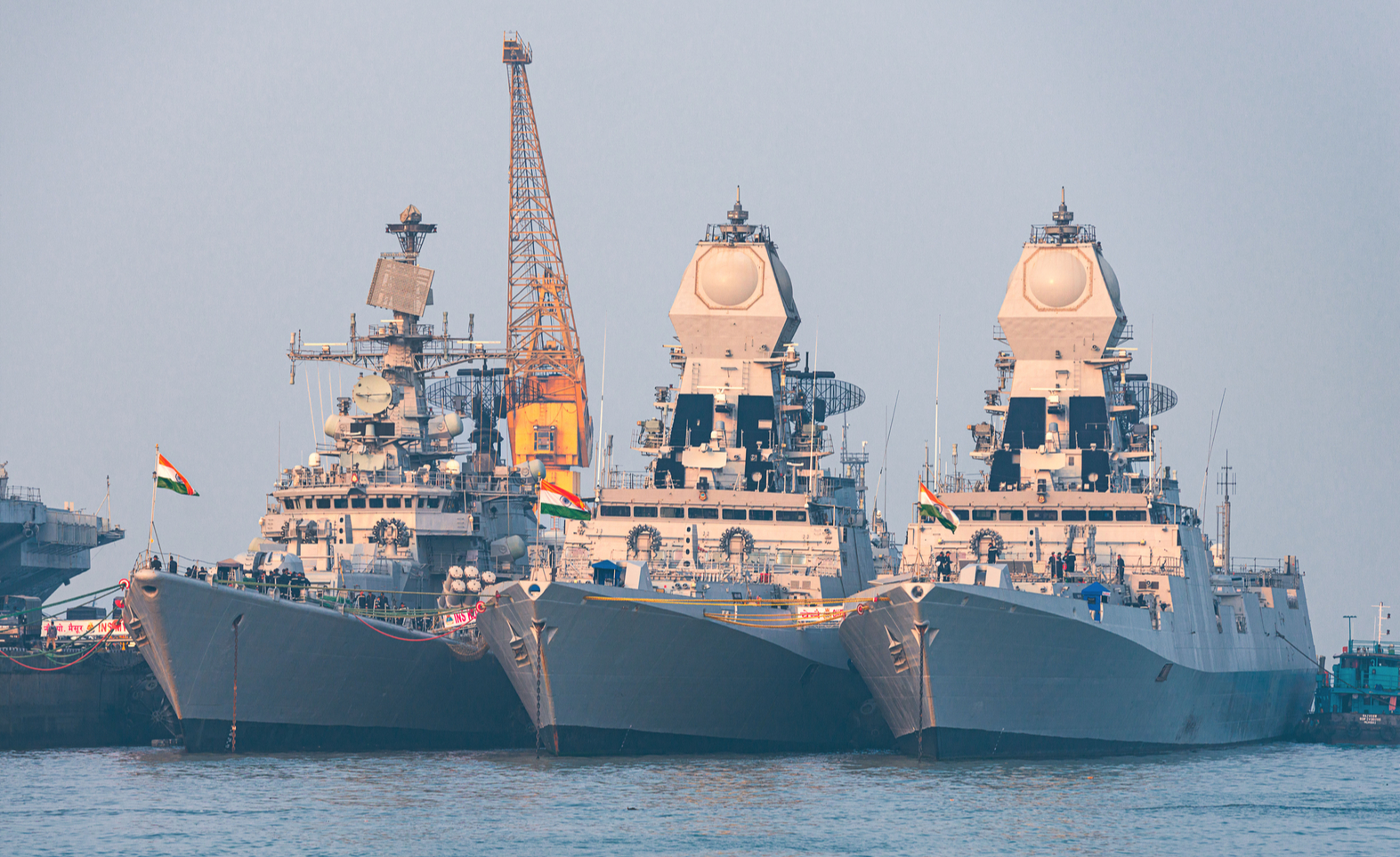 The bilateral logistics agreement between India and Russia,“Reciprocal Exchange of Logistics Agreement” (RELOS), is likely to be concluded within a few months according to a report published in The Hindu, earlier this week. . RELOS will be one of the several logistics agreements that India has signed with other countries including the US, Australia, Japan, France, Singapore and South Korea. These agreements provide the Indian military with access to the military facilities of other countries, in exchange for fuel and other provisions, thus allowing greater interoperability and increased operational turnaround for the Indian Navy, when operating in the high seas.. The India-Russia logistics agreement is likely to be signed during the visit of Russian Defence Minister Gen. Sergei Shoigu, to India, scheduled in the coming months, during which he will be co-chairing the Inter-Governmental Commission meeting with the Defence Minister of India, Shri Rajnath Singh.

Significantly, RELOS is expected to provide the Indian military with access to Russian facilities in the strategic Arctic region that has witnessed increased global activity after the opening of new shipping routes. It will also enhance India’s access to its own investments in the Russian far-east region. RELOS is also a part of the broader arrangement between the two countries to scale up their existing military-to-military cooperation. In 2021, the two sides held the INDRA-NAVY and INDRA-ARMY joint military exercises. A contingent of 200 troops from the Indian Army’s Naga regiment also took part in the ZAPAD multinational exercise held in Russia in September 2021. Another contingent of Sikh LI regiment is expected to take part in a multinational exercise peace mission to be held in Russia, later this month.

India is also in the process of concluding a similar agreement with the UK. Several such agreements in the past, concluded with countries including the US, Australia and Japan, allow the Indian Navy to operate at various common military platforms, while also significantly expanding India’s share of the U.S origin platforms. The logistics agreements concluded with the US in the past, including the Logistics Exchange Memorandum of Agreement (LEMOA, 2016), the Communications Compatibility and Security Agreement (COMCASA, 2018), and the Basic Exchange and Cooperation Agreement for Geospatial Cooperation (BECA, 2020), have provided India access to encrypted communication systems, and geospatial information, while also facilitating greater reciprocity between India and US militaries on matters pertaining to Humanitarian Assistance and Disaster Relief (HADR) efforts.