The RECAI ranks the world’s top 40 markets on the attractiveness of their renewable energy investment and deployment opportunities.

India ranks #6 in a new PPA index that ranks the growth potential of a nation’s corporate PPA market.

India ranks #6 in a new PPA index that ranks the growth potential of a nation’s corporate PPA market.

India has steadfastly held on to third place in the 58th edition of consultancy firm EY’s Renewable Energy Country Attractiveness Index. The ‘Renewable Energy Country Attractiveness Index’ (RECAI), ranks the world’s top 40 markets on the attractiveness of their renewable energy investment and deployment opportunities, a statement from EY said. With companies and investors focusing on environment, social and governance (ESG) measures, RECAI underlines the importance of corporate power purchase agreements (PPAs) as a key driver of clean energy growth.

India ranks sixth among the top 30 PPA markets in a brand-new PPA Index that emphasises the attractiveness of renewable power procurement and ranks the growth potential of a nation’s corporate PPA market.

Favourable renewable energy market conditions, comprehensive policy decisions, investment and technology advancements that focus on self-reliant supply chains have driven the clean energy transition to new heights, according to a report in The Economic Times. The report also stated that the renewable energy sector must steer clear of bottlenecks that threaten growth. The drive to integrate large volumes of variable resources may put significant strain on grid infrastructure. The investment required to upgrade and expand energy transmission infrastructure across the globe will be a critical challenge.

The United States, mainland China and India continue to retain the top three rankings and Indonesia is a new entrant to the RECAI. The US continues to hold on to top position even as new initiatives are being announced under President Joe Biden. Mainland China and India remain unchanged in the rankings at second and third position, respectively, as favourable regulatory and investment conditions continue in these markets. The top-performing markets have held their ground in this latest issue – with no signs of moving into or out of the top eight. 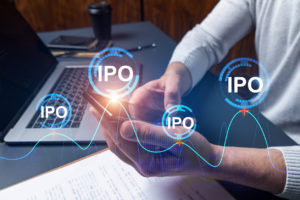 Indian economy recovers rapidly, with upswing in 19 of 22 eco indicators 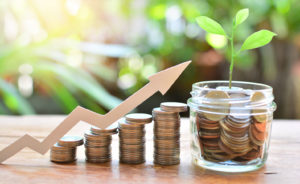 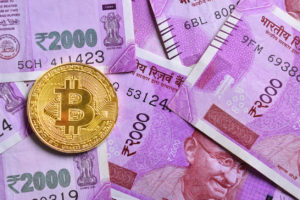 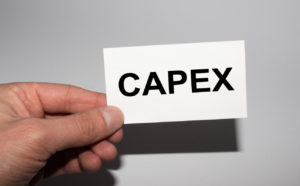