India reports one of the lowest COVID-19 cases/million

The WHO Situation Report published on July 6 revealed that India’s COVID-19 cases stood at 505.37 per million population as against the global average of 1,453.25

The WHO report also found that India has some of the lowest numbers of deaths with 14.27/ 1 million.

The nationwide total of COVID tests conducted currently remains at more than 10 million of July 06. 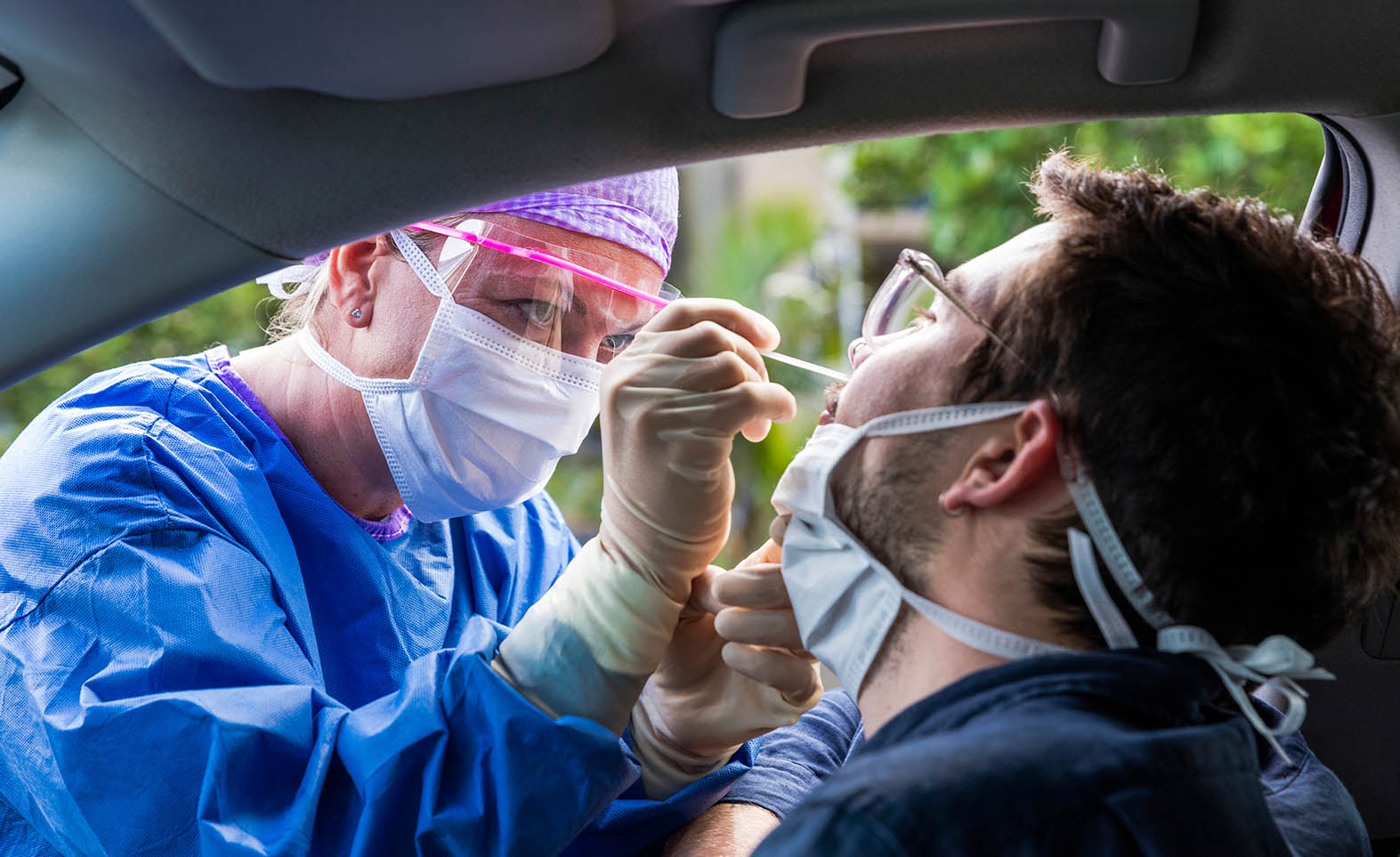 The WHO Situation Report no. 168 published as of July 6 recorded that the number of COVID-19 cases in India at 505.37 per million population as against the global average of 1453.25. The report also recorded that India has some of the lowest numbers of deaths per million population in 14.27 as against the global average of 68.29. These figures have been published in the face of the nation’s concerted efforts to amplify the pace of detection, contact tracing, and mitigation.

The success comes as significant progress has been made in improving the nation’s healthcare system through increased ICU facilities, oxygen support, and ventilators. As many as 9,909 COVID Care Centres to support moderate to severe COVID-19 patients as well as 2,611 Dedicated CoVid Healthcare Centres, and 1201 Dedicated COVID Hospitals have been prepared to step up widespread effects to combat the pandemic. This has in turn resulted in a low Case Fatality Rate and an improved Recovery Rate.

States and Union Territories are also amplifying focus on the ‘Test, Trace, Treat’ initiative wherein close to 200,000 tests are being taken up daily. The nationwide total of tests conducted currently remains at over 10 million as of today with around more than 240,000 samples tested only in the last 24 hours. Testing efforts are being taken up at around 1,115 labs of which 322 are privately owned and 793 labs belong to the government.

The aggressive efforts taken by the Central and State Governments have translated into a recovery rate of 61.13 per cent with 1,80,390 recovered cases more than the number of active cases as of the date of the report. A strong network forged between the Central and State Governments as well as healthcare professionals continues to be the backbone of aggressive efforts to fight the pandemic. With focused nationwide efforts and support from the citizens, India will continue all initiatives to detect, mitigate, and treat COVID-19.