Deal involves supply of 3.8-5.5 million tonnes of iron ore per year in both lump and fine states and with more than 64 per cent Fe content grade 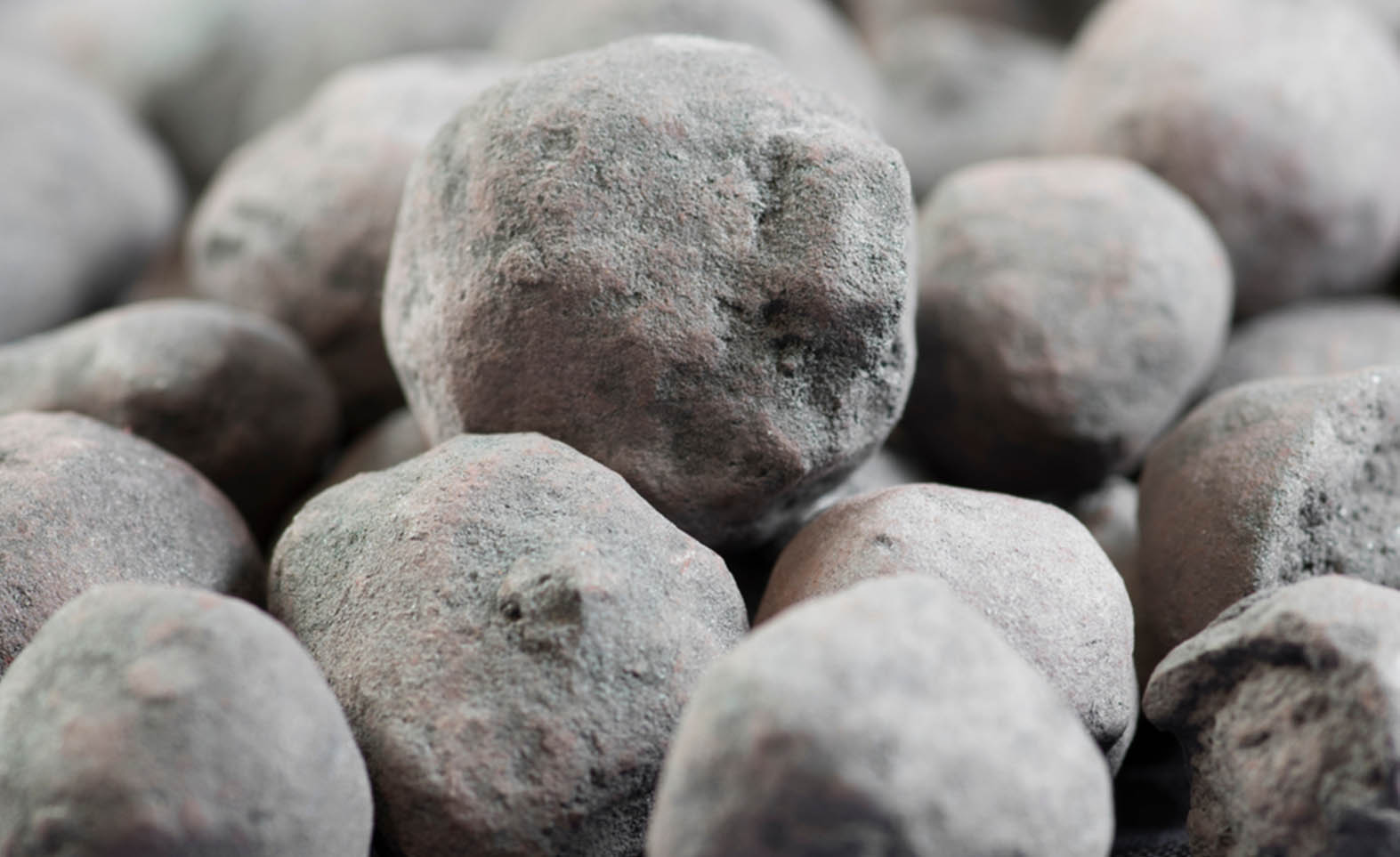 The Union Cabinet chaired by Prime Minister Narendra Modi has approved the renewal of long term agreements for supply of iron ore to Japanese steel companies and South Korea’s POSCO for another five year period (2018 to 2023). The current supply agreement was valid until March 31, 2018. The new agreement involves supply of 3.8-5.5 million tonnes of iron ore per year in both lumps and fines states and with more than 64 per cent Fe content grade. While Japanese steel mills will receive 3-4.3 million tonnes of iron ore per year, POSCO will receive 800,000-1.2 million tonnes. The supply will include iron ore from both the state-run producer National Mineral Development Corp (NMDC) and others. India is the world’s fourth largest iron ore producer, after China, Australia and Brazil.

The Indian Government has said that the existing policy of single agency operation and exports through Metals and Minerals Trading Corporation of India (MMTC Ltd) with trading margin of 2.8 per cent of freight-on-board price will be continued in the new supply agreement. The renewal of the supply agreement follows a stellar steel production year in India. Over the first nine months of financial year 2017-18 starting April, Indian steel producers reported a year-over-year jump of more than 17 per cent in steel output to 86.7 million tonnes. This is estimated to lead to a record annual steel output for the full year. The output increase is backed by favourable Government policies, an uptick in demand as well as a drop in unregulated production. Strong output has aided an over 53 per cent jump in export.

Besides government-controlled iron ore producers such as NMDC and Steel Authority of India Ltd, India’s privately-run iron ore miners include Tata Steel Ltd, JSW Steel Ltd, Jindal Steel and Power Ltd and Vedanta Resources. The industry has helped India become the world’s third largest steel producer. Long term export deals such as those related to iron ore supplies help in strengthening India’s bilateral relations with its global partners, in this case Japan and South Korea. MMTC has been supplying iron ore to Japan since 1963 and to South Korea since 1973. Such long term supplies have helped India expand its export market. This has helped increase India’s merchandise export by 10 per cent year-over-year to US$302.8 billion during 2017-18.