India documented an increase in trade surplus with Fiji, Sri Lanka, France, Bangladesh and the USA.

Malaysia, Singapore, the United Arab Emirates were among the key target markets for Indian exports in 2020.

June 2021 saw India transition into a net importer from that of a net exporter in May 2021. 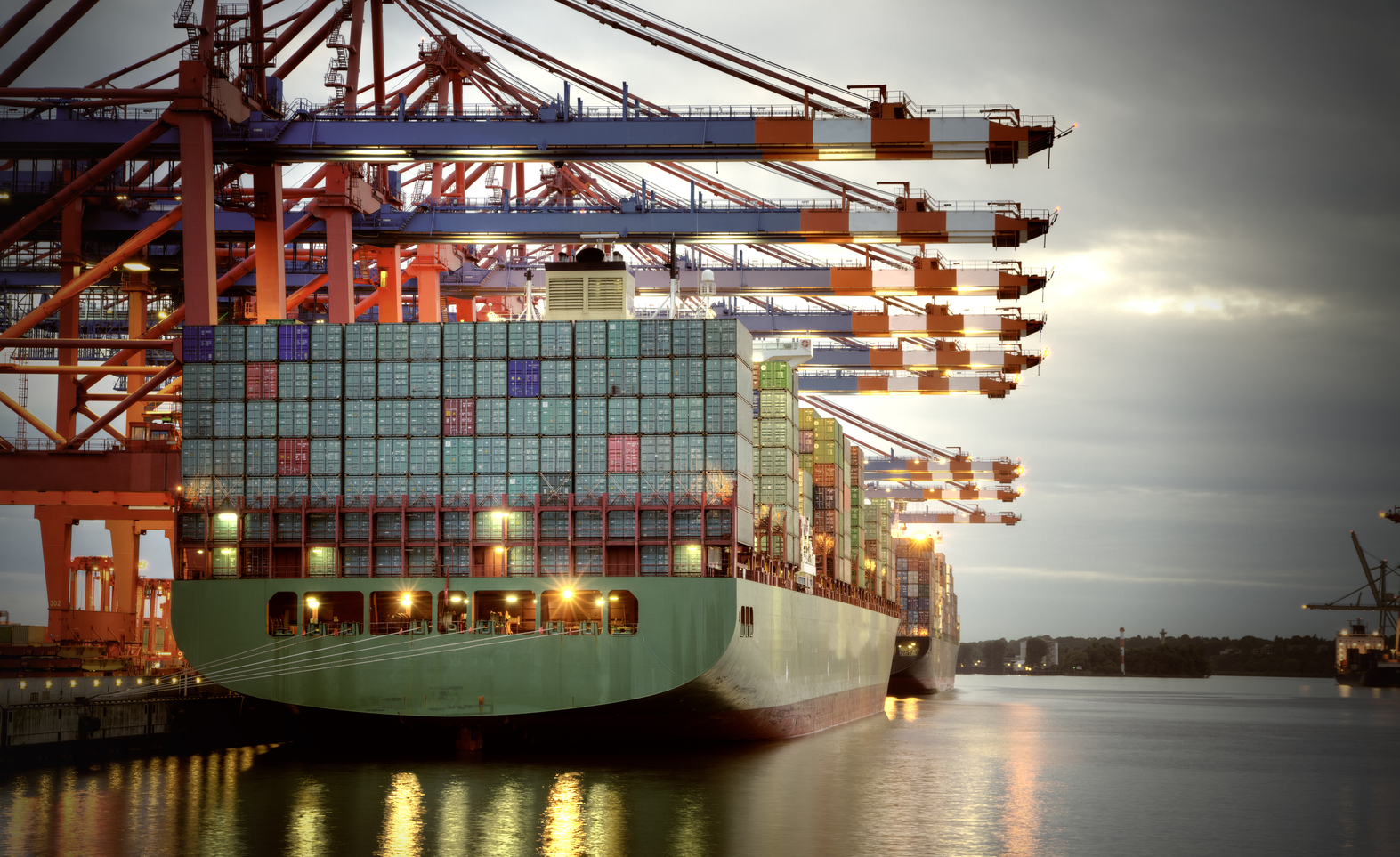 According to data by the Confederation of Indian Industry (CII), India registered an eight-fold increase in trade with nations in the Indo-Pacific belt including the United States, South Korea, Sri Lanka, the United Arab Emirates, Australia, Chile, Fiji, Bangladesh, Mexico and Malaysia in 2020.  During this period, trade increased from US$33 billion in 2001 to US$262 billion in 2020. Of this, a trade surplus was registered with eight countries, namely the United States of America, Fiji, Sri Lanka, Kenya, France, Bangladesh, Mauritius and Maldives in the 2016-2020 period.

The markets in Bangladesh, Malaysia, Singapore, the United Arab Emirates and the Unites States of America were conducive to Indian exports in 2020. India also exhibited a 36% import reliance on these economies during the same period. The data also documents that the nation has emerged from a state of trade deficit to trade surplus with South Korea and a decline was observed in the same parameter with trading partners like Australia, Indonesia, Chile, Japan, Thailand and Malaysia. However, major trade deficits continue to remain in relation to other trading partners.

The sectors that facilitated an increase in export performance during the month of May continued to perform well in the month of June, placing exports at US$32.46 billion. Narrowing the trade deficit will continue to emerge a key-priority in India’s journey towards economic recovery. Anchored in policies and Production Linked Incentives that will increase domestic manufacturing and export performance, the nation is expected to make its way towards becoming a US$ 5 trillion economy.