A statement from India’s Power Ministry shared the news of this achievement in the backdrop of the country’s increasing demand for power.

India currently holds the 4th position in the world for renewable energy capacity.

The country has enhanced its goal to install RE capacity worth 450 GW by 2030.

Despite the ongoing pandemic, India has managed to sustain investors’ interest in its green economy.

As of July 27, solar and wind energy capacity worth a record high of 43.1 GW were registered. 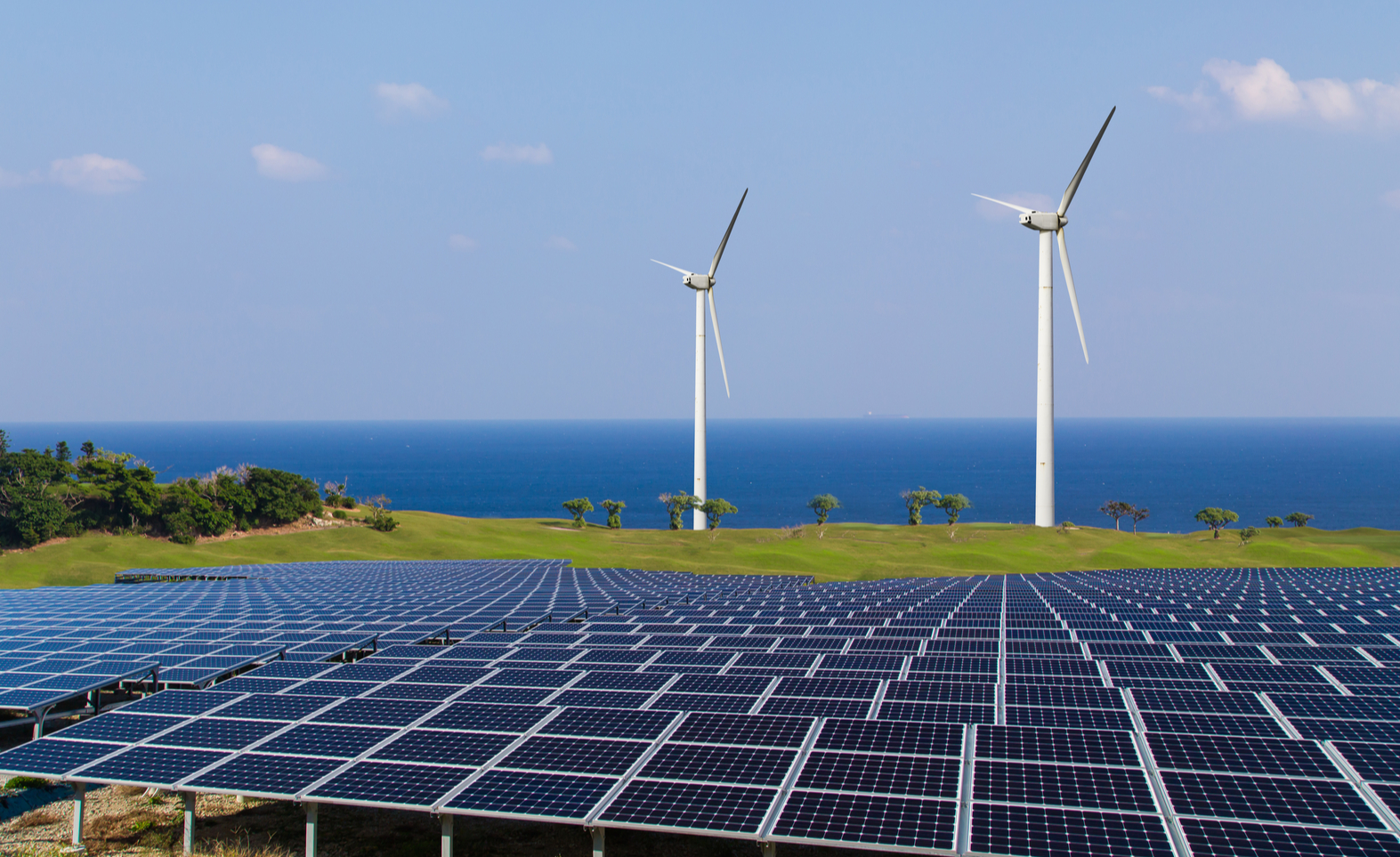 In a major milestone in India’s pursuit for green energy, the country’s renewable energy (RE) capacity has exceeded 100 gigawatts (GW). The news was released through a statement by India’s Power Ministry. Given the total installed power generation capacity of 383.73 GW, this is a major feat for the country, which has been withstanding the compulsion to declare a net zero emission goal and urge other nations to work towards making their carbon neutral intent announcements a reality. The statement mentioned that India currently holds the 4th position in the world with regard to installed RE capacity, 5th position in solar, and 4th in wind of installed capacity. It added that the country has heightened its ambition to install 450 GW of renewable energy capacity by 2030, out of which, 100 GW has already been installed, 50 GW is midway through its installation and the tender for the installation of 27 GW has been put forward. This would further increase to 146 GW if large hydro was also included in the total renewable energy capacity.

Backed by the country’s increasing demand for electricity, India’s green economy has managed to sustain the interest of investors, while running the world’s biggest clean energy programme. As a reinforcement of the country’s drive towards bringing a green economy into existence, solar and wind energy registered a record high of 43.1 GW on 27 July. It has also been on a steady path towards the reduction of its carbon footprint by 33-35 percent by 2030 from its levels in 2005 and fulfill 40 percent of its electricity requirement from non-fossil fuel sources, in line with the commitment to the United Nations Framework Convention on Climate Change which was taken on by 195 countries in Paris in 2005. The various measures it has taken in this regard include clean electricity, ethanol blending with fossil fuels, green mobility, battery storage and green hydrogen, with the aim of reducing pollution levels and fulfilling its commitments made at COP-21 in Paris. It is also working on meeting its Nationally Determined Contributions targets for emission reduction and electricity generation.

A parliamentary report released in March mentioned that the Indian Renewable Energy Development Agency (IREDA) has hitherto been the only public sector financial institution to fund renewable energy projects and hence it had to prepare itself for extra responsibility by securing the capital required towards their installation so as to prevent any hindrances from a shortage of the same. It also urged the Ministry of New and Renewable Energy to organize concessional loans and more long-term financing by means of multilateral and bilateral agencies to the extent possible.