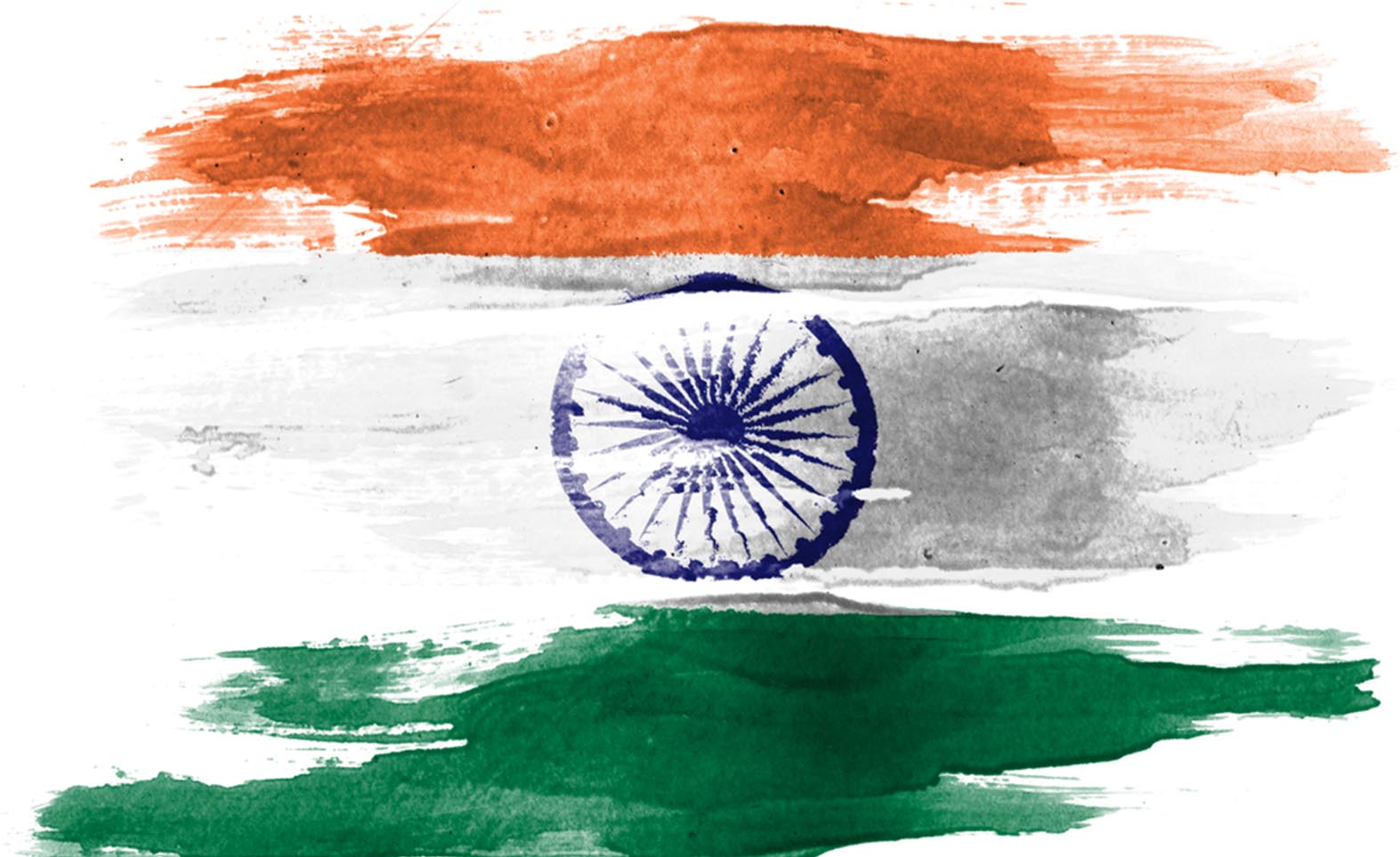 India witnessed a six-position jump from the 43rd to 37th rank on the annual World Competitiveness Index, largely due to improvement in the country’s economic gains. The index is compiled by the Institute for Management Development (IMD).

Open and positive attitudes, a skilled workforce, cost competitiveness, a high education level, and economic dynamism are the top aspects that make India’s economy an attractive destination for business.

According to IMD, the Indian economy’s competitiveness improved significantly in 2022, with the country’s economic performance rank increasing from 37th to 28th. It also stated that India’s domestic economy rose from 30th to 9th in a year, and the labour market has moved up from 15th to 6th in the index. IMD further added that management practices, business attitudes, and values also made major leaps in ranks.

India’s ranking growth in environment-related technology makes it a driving force in the global movement to fight climate change. It was contributed by Prime Minister Narendra Modi’s pledge at the COP20 Summit to make the country achieve net-zero status by 2070.