The rank was achieved on the back of improvement in information and communication technologies, services exports, venture capital recipients’ value, and finance for startups 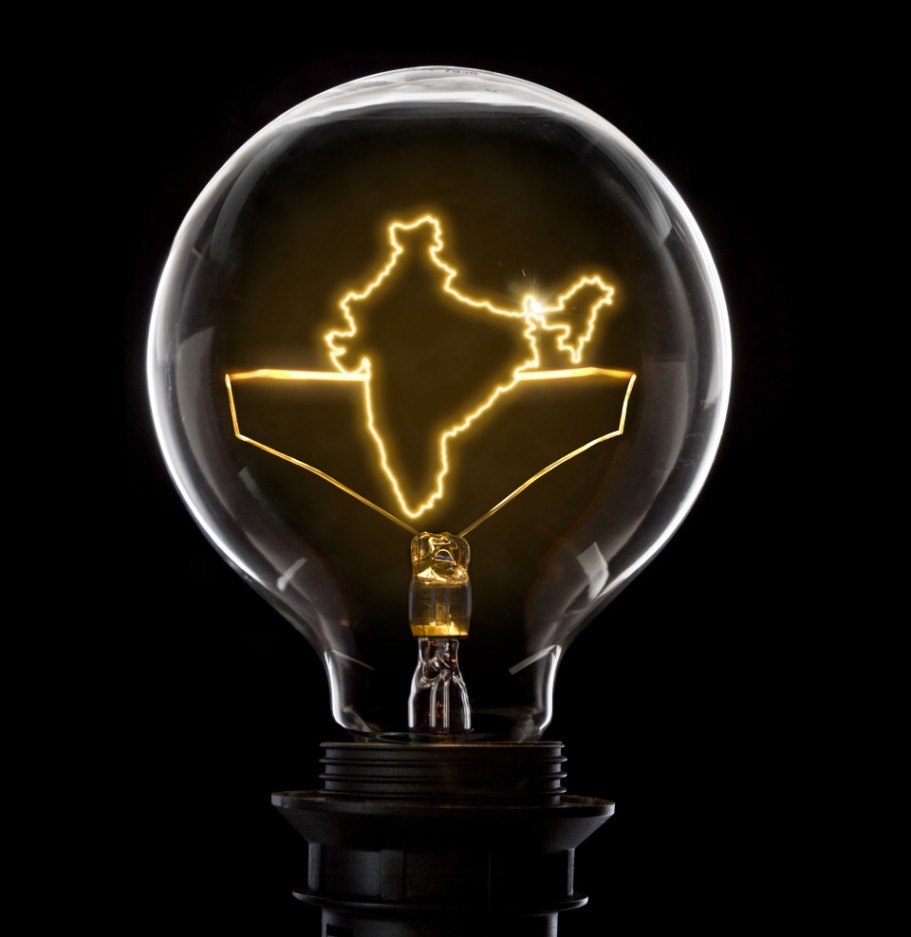 India has achieved a place in the Global Innovation Index’s (GII) top 40 countries, ranking 40th, on the back of improvement in information and communication technologies, services exports, venture capital recipients’ value, and finance for startups, according to a report from the World Intellectual Property Organization (WIPO).

Last year, India stood at 46th in the Index among 132 countries and has undergone a 6-place jump this year. It has currently become the top innovative lower middle-income economy in the world in GII and has entered the top-40 list for the first time.

Besides holding top ranks in other indicators—6th in including venture capital recipients’ value, 8th in finance for startups and scaleups, 11th in graduates in science and engineering, 12th in labour productivity growth and 14th in domestic industry diversification—India continues to lead the world in the ICT services exports, as per the report.

According to media reports, Commerce Minister Piyush Goyal said that the continuous rise in GII rankings is due to the progressive initiatives by the government and industry working together. The country’s rank seven years ago stood at 81 and has jumped by more than half the number in FY23.

The WIPO report also said that India’s innovation performance is above average for the upper-middle-income group in almost every innovation pillar. The country the ranked highest among the “most innovation economies” in Central and Southern Asia.