A report by Salesforce.com titled ‘Asia Pacific AI Readiness Index’ noted India as the 3rd most progressive nation in the region in terms of artificial intelligence (AI) readiness, following Singapore and Hong Kong

Currently, there are more than 400 AI start-ups in India that have attracted over USD$150 million in investments in the last three years

Niti Aayog, a think tank of the Government, has tied up with tech majors such as ABB, Google, IBM, among others, to develop AI capacity 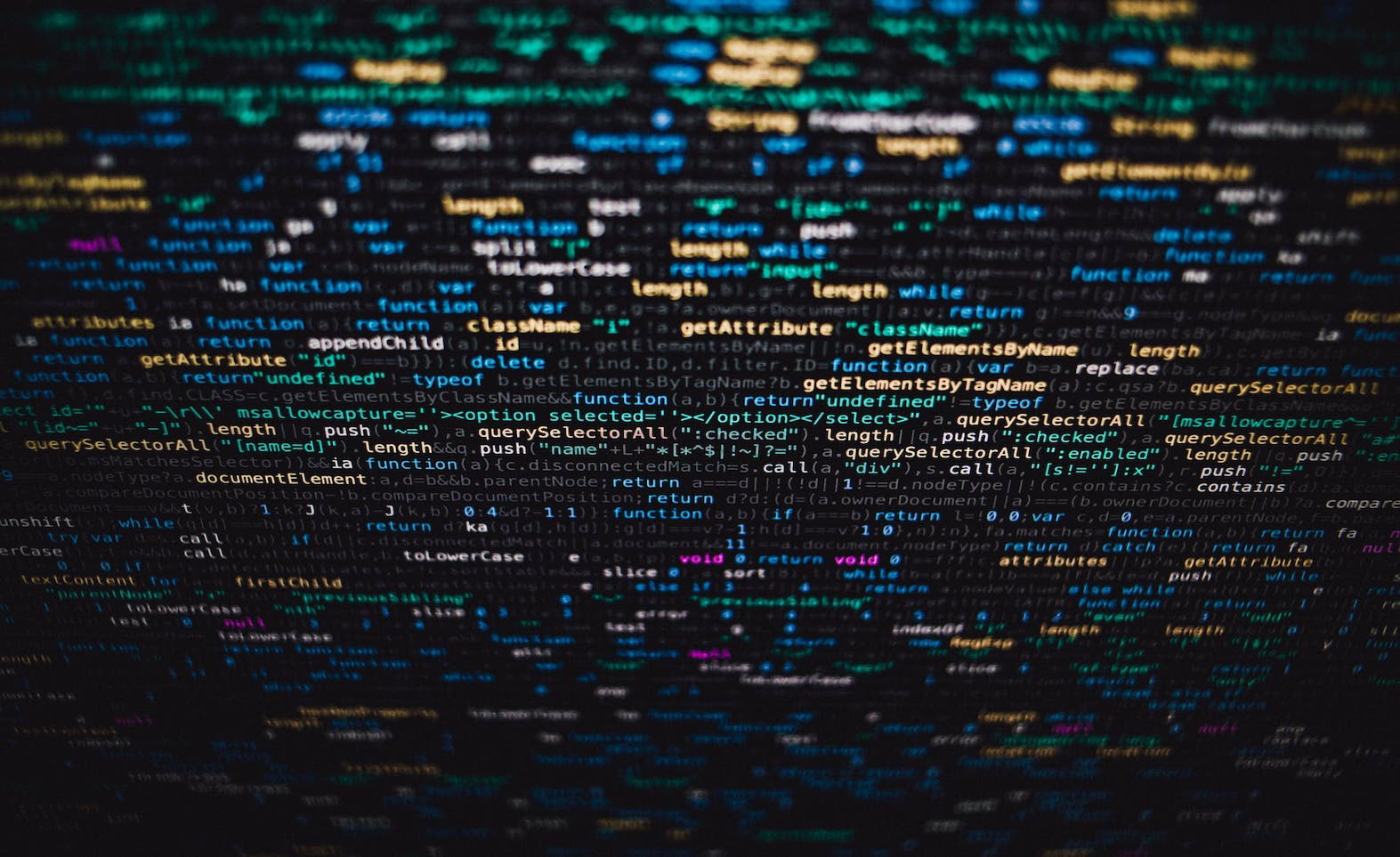 India has been found to be the 3rd most artificial intelligence (AI) ready nation in the Asia Pacific region by Salesforce.com in a report titled ‘Asia Pacific AI Readiness Index’. The April 11 note covered eight APAC nations – Australia, Hong Kong, India, Indonesia, Malaysia, the Philippines, Singapore, and Thailand. The index by the US cloud firm, which placed Singapore and Hong Kong ahead of India in ‘AI readiness’, said that the next global technology divide could be between the accessibility of AI and the lack of it. The new technology has come up as core to future innovation spanning all operations of an economy. Salesforce even went on to say that AI was becoming a new human right, and everybody would need access to it.

Application of AI in product and service helps improve efficiency and productivity, while solving complex problems. AI allows specialists to focus on higher level tasks, the report added. In India, the technology has been used successfully from finance to healthcare as well as transport to manufacturing sectors. AI has also helped enterprises automate processes and optimise the allocation of resources to drive future expansion. This is all the more important for entities serving the fast-growing markets of the Asia Pacific region. AI has come up as a major force in addressing new challenges and capturing new opportunities for up-and-coming startup ventures as well as legacy businesses seeking to reinvent themselves.

The Salesforce Asia Pacific report noted India as one of the leading destinations for AI readiness among government entities and businesses. This was owing to government-led strategies that focussed on steering the growth of AI through funding, programs, and policies.

Salesforce report read that ‘AI readiness’ for consumers meant grasping and trusting AI technologies; for businesses, it translated as being equipped with the skills and processes to leverage AI systems; and for governments, it meant being the catalyst of AI adoption, ensuring AI is developed in a safe, ethical, and sustainable manner. In India, the Central Government’s policy think tank, the NITI Aayog, has taken up a national programme to conduct research and development in AI through a National Artificial Intelligence Portal. Niti Aayog has already tied up with technology majors such as ABB, Google, IBM, among others, to develop capacity in AI. Rising digital penetration and improving economics have aided such tie-ups.

The Salesforce Asia Pacific report noted India as one of the leading destinations for AI readiness among government entities and businesses. This, the report said, was owing to government-led strategies that focussed on steering the growth of AI through funding, programmes, and policies. However, India with high consumer awareness of AI was found to be having relatively low consumer understanding of AI. This translated into a reluctance to trust AI technologies, in turn limiting its applicability. Hence, Government of India has taken up proactive measures to build knowledge around AI and ease concerns around data security and privacy that will allow improved uptake of the technology in the fast-growing market.

As Government of India increasingly offers information and services over the internet in order to reach a bigger audience over smaller periods of time, the focus on ethical usage of AI will attain increased focus. As a part of this agenda, the Government in February 2019 approved the National Policy on Software Products-2019 to develop the nation as a software product hub on the back of new-gen technologies such as AI. The Government has budgeted over US$215 million to implement programmes and schemes envisaged under the policy over a period of seven years. This will empower India’s IT-BPM industry that has gained vast popularity over the years for its ability to meet the world’s technological demands.

AI, an enabler of future growth

Government of India is looking to have a software Industry worth US$70-80 billion, providing direct and indirect employment of around 3.5 million by 2025. New technologies such as AI will be a big enabler in transforming the Indian IT sector from being a service-focussed sector to an innovation-driven one, on the way to the 2025 goal. Additionally, national initiatives such as Digital India, Startup India, Skill India and Make in India have made technologies such as AI all the more relevant. In December 2018, NITI Aayog had launched a four month-long global hackathon to develop AI capacity in India in partnership with Perlin, a Singapore-based AI startup, in line with the ‘Artificial Intelligence for All’ initiative.

The Salesforce report noted that India had one of the highest concentrations of AI startups, globally, with improving funding availability. The nation is one of the few global economies to have implemented and perfected automated processes across many different industries. Beyond commercial endpoints, AI holds solutions to empower developmental projects spanning healthcare, agriculture, water and sanitation, education, transport, and urban infrastructure. India’s future workforce will be reskilled with AI. The AI Index also included a case study on the application of AI in India’s finance sector. Rising count of financial services institutions (FSIs) in India are embracing AI to address challenges and capture opportunities.

Entities such as the Central Government, Reserve Bank of India and the Securities and Exchange Board of India (SEBI) have rolled out regulations and policies to encourage and guide AI innovation in the finance sector. NITI Aayog in March 2019 had organised a FinTech Conclave in New Delhi to boost activity in the world’s third largest market for financial technology that is being majorly powered by AI. This has aided Government efforts to expand provision of financial services to greater sections of the society, while also stimulating income growth. Currently, there are more than 400 AI startups in India that have drawn over US$150 million in investments in the last three years and are active partners in many growth stories.