The country is on track to meet the 2030 emissions targets

The report was released at the recently concluded COP27 event

India is the only G-20 country among the top 10

India will assume the G20 presidency from December 1, 2022 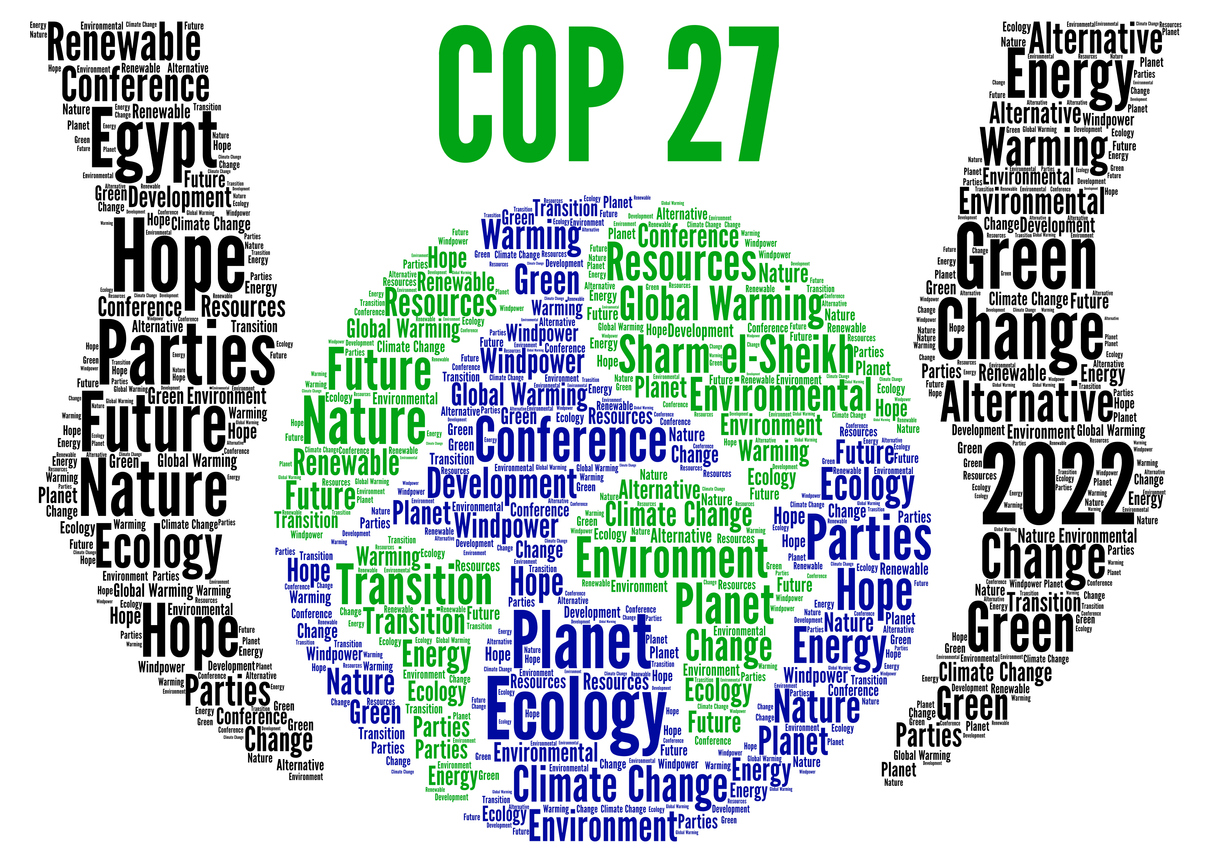 India rose to the eighth rank on the Climate Change Performance Index (CCPI) published by German Watch, New Climate Institute and Climate Action Network International based in Germany. The report, which was released at the recently concluded COP27 event, shows Denmark, Sweden, Chile and Morocco as the only four small countries that were ranked above India at 4th, 5th, 6th and 7th respectively.

The Power Ministry stated that the government’s aggressive policies, rapid deployment of renewables and robust framework for energy efficiency programs have shown a considerable impact. Various demand-side flagship programs such as Unnat Jyoti by Affordable LEDs for All (UJALA) and Perform, Achieve, and Trade (PAT) Scheme and Standards and Labelling Programme have contributed significantly to this achievement.

CCPI’s ranking places India as the only G-20 country among the top 10. This news comes at an opportune time as India assumes its G-20 Presidency and shows the world about its climate mitigation policies such as deployment of renewable sources of energy and other energy transition programmes.

India has 81,000 government-recognized startups across 656 districts, making it …