India will make an initial contribution of US$10 million to the fund. The fund can be used by any of the partner countries to fund immediate actions

India is assembling a Rapid Response Team of doctors and specialists, along with testing kits and other equipment to be used by the SAARC countries

India has promptly evacuated over 1,400 Indians from the worst-affected countries and has also evacuated several citizens of neighbouring countries 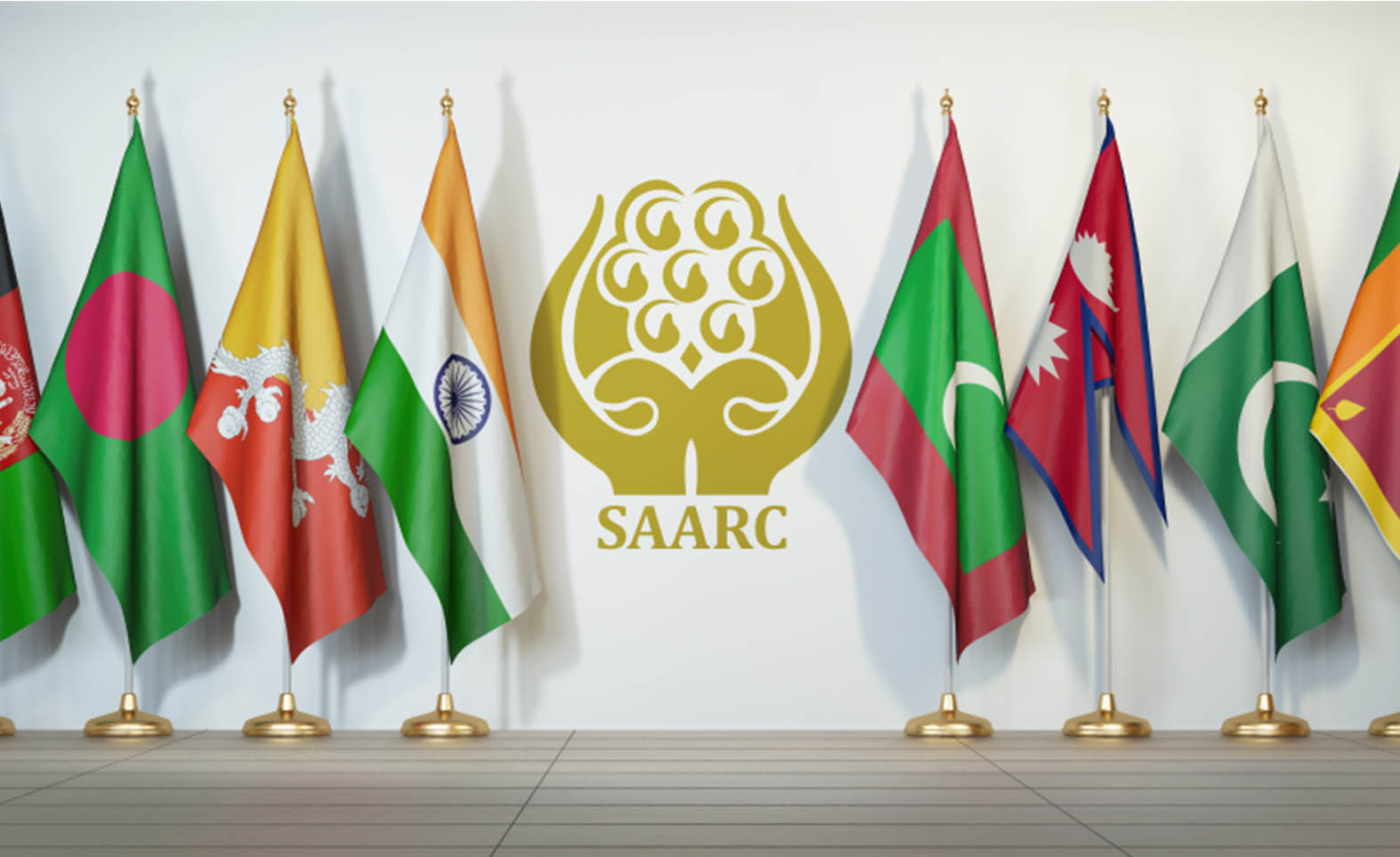 Prime Minister Shri Narendra Modi has proposed a COVID-19 Emergency Fund for the member nations of the South Asian Association for Regional Cooperation (SAARC) bloc based on voluntary contributions from the member countries. The key announcement was made during a video interaction between the leaders of the SAARC governments on March 15 to chart out a strategy to combat COVID-19 in the region. The SAARC bloc consists of Afghanistan, Bangladesh, Bhutan, India, the Maldives, Pakistan, Nepal, and Sri Lanka. On the call, PM Modi said that India will make an initial contribution of US$10 million to the fund. The fund can be used by any of the partner countries to fund immediate actions.

India has launched an all-encompassing operation to arrest further infection, while assisting other SAARC nations with testing

PM Modi also informed the other leaders that India is assembling a Rapid Response Team of doctors and specialists, along with testing kits and other equipment, which will be on stand-by, to be placed at the disposal of the SAARC countries, if required. The Prime Minister also offered to arrange for online training capsules for the emergency response teams of the neighbouring nations and sharing of the software behind India’s Integrated Disease Surveillance Portal to help trace the possible virus carriers and the people they contacted. He suggested that existing mechanisms like the SAARC Disaster Management Centre can be used to pool in best practices. Given the population density, the SAARC region is at high risk in the crisis.

The Coronavirus disease (COVID-19), which has infected more than 183,000 people globally, has claimed over 7,200 lives since December 2019. COVID-19 has been declared a global pandemic by the WHO with the disease spreading to more than 140 countries. The crisis is expected to cost the global economy over US$1 trillion in 2020. So far, 147 cases of Coronavirus have been detected in India, including 25 foreign nationals, 14 people have been cured and discharged while three have died. India has launched an all-encompassing operation to arrest further infection while assisting with testing for southeast Asian neighbours. The SAARC leaders greatly appreciated the Prime Minister for the proposed initiatives.

The Government has promptly evacuated over 1,400 Indians from the worst-affected countries and has also evacuated several citizens of neighbouring countries. Indian authorities at Central and State levels are disinfecting public infrastructure, quarantining foreign visitors while expanding testing and digital awareness. During his call with the SAARC leaders, PM Modi suggested the creation of a common platform for research on controlling epidemic diseases in the South Asian region. Given the population density and economic potential of the region, such initiatives can prove very strategic to protect critical interests. PM Modi reiterated that such collaboration by the SAARC countries will serve as a model for the world.

PM Modi also suggested a discussion on the long-term economic consequences of COVID-19, and how to best preserve internal trade and local value chains from its impact. Such collaboration can prove to be very helpful at a time when Coronavirus is expected to cut global foreign direct investment by 5-15 per cent, as per the United Nations Conference on Trade and Development (UNCTAD). The crisis has already led to worldwide manufacturing exports dropping by US$50 billion in February 2020. Around 75 per cent of global companies are facing some supply chain disruptions due to transport restrictions that will slow down activities in the near future. The world GDP has been estimated to record a sharp drop in 2020.

On the call, Afghan President Ashraf Ghani proposed modeling diffusion patterns, the creation of a common framework for telemedicine and greater cooperation amongst the SAARC nations. Meanwhile, Maldives President Ibrahim Mohamed Solih thanked the Indian Government for the medical assistance for and for evacuating nine Maldivians from Wuhan. He proposed an economic relief package and a long term relief plan for the region. Sri Lankan President Gotabaya Rajapaksa recommended that SAARC leaders work together to help the economies tide over the difficult period. He also recommended the establishment of a SAARC Ministerial group to share best practices and coordinate matters on combating COVID-19.

Bangladesh PM Sheikh Hasina thanked PM Modi for bringing 23 Bangladeshi students back from Wuhan during the quarantine period. She also proposed continuance of the dialogue at a technical level through video conference between Health Ministers and Secretaries of the region. Nepal PM KP Sharma Oli said that the collective wisdom and efforts of all the SAARC nations could help in devising a robust and effective strategy to deal with the pandemic. Bhutan PM Lotay Tshering said that the crisis will affect the smaller and vulnerable economies disproportionately, talking about the economic impact of COVID-19. The UNCTAD has said that businesses from developing countries face the biggest risk amid the crisis.

Pakistan Health Minister Zafar Mirza proposed that SAARC Secretariat be mandated to set up a working group of national authorities for health Information, data exchange, and coordination in real-time. The Minister proposed hosting a SAARC Health Ministers’ conference along with the development of regional mechanisms to share disease surveillance data in real-time. The International Monetary Fund (IMF) has said that Coronavirus will have a significant economic fallout, reflecting shocks to supply and demand different from past crises. Herein, India’s proposed partnership between the SAARC nations will go a long way in balancing the social and economic impact of Coronavirus in the fast-growing region.