Japan has invested approximately US$ 36.2 billion since 2000

Investment opportunities in sunrise sectors such as ICT, Renewable Energy, and EVs, were showcased 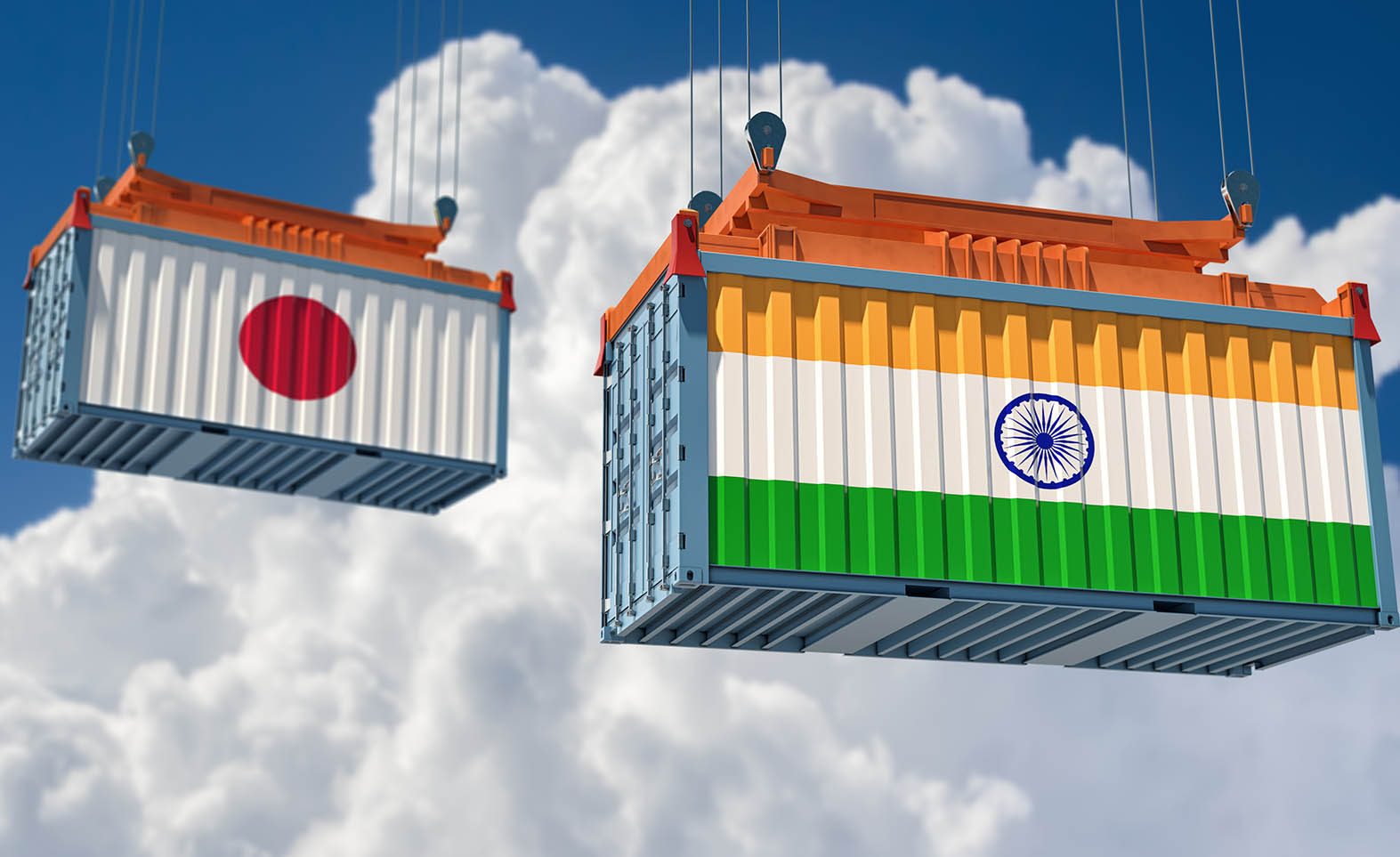 In a bid to increase Japanese investment into the country, officials from the Department for Promotion of Industry & Internal Trade (DPIIT) and various State governments made a presentation to officials from Japan’s Ministry of Economy, Trade and Industry (METI) on land and infrastructure readily available for investors in Japanese Industrial Townships (JITs) across the country. Officials from the Japanese Embassy in India and the Japan External Trade Organisation (JETRO) represented Japan at the meeting. The Indian delegation included officials from the Ministry of External Affairs, the Indian Embassy in Tokyo, and representatives of States and Invest India.

Sectors presenting new opportunities to attract Japanese investments into the JITs were highlighted and opportunities for investment in sectors such as Information and Communications Technologies, Renewable Energy, Electric Vehicles, Drones, Robotics, and Textiles were also showcased. In addition, the advantages of the Production Linked Incentive (PLI) scheme, for which several Japanese firms have applied and qualified, was emphasized. It must be noted that Japan is the only country that has country-focused industrial townships across India. JITs offer amenities such as special desks for translation and facilitation, world-class infrastructure facilities, plug-and-play services, residential clusters, and special incentives for Japanese companies.

About 114 companies, including Daikin, Isuzu, Kobelco, Yamaha Music, and Hitachi Automotive have set up units in JITs in India so far. As of 2022, Japan has invested approximately US$ 36.2 billion since 2000 in key sectors such as automobiles, electronics system design & manufacturing (ESDM), medical devices, consumer goods, textiles, food processing, and chemicals.