The Bid round-II under Discovered Small Field Policy involves assets with reserves worth US$14.3 billion; The bids will start next month and close in December 2018 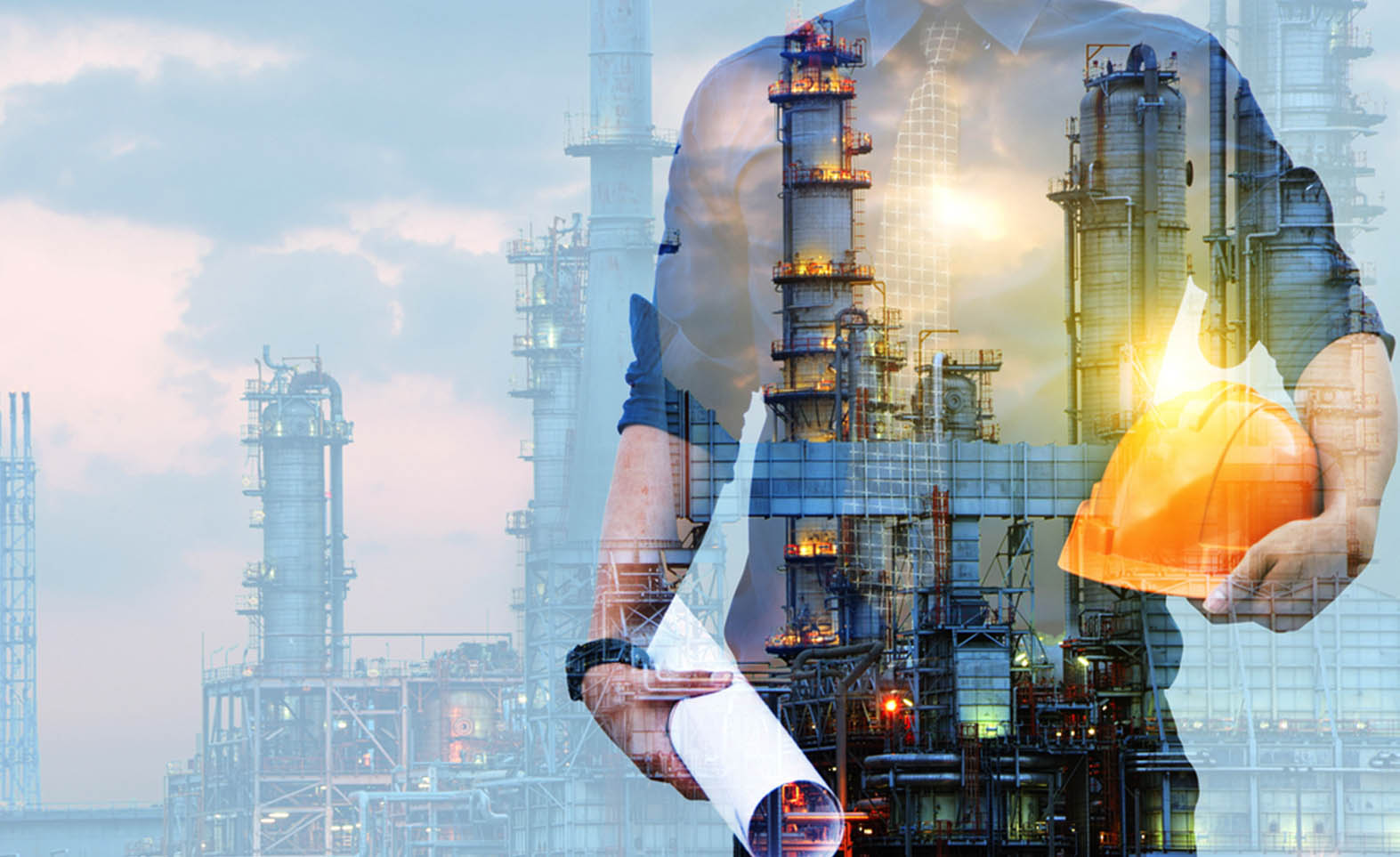 On August 9 Government of India put up 26 oil and gas assets for auction with reserves worth around US$14.3 billion. The bid round–II under the state’s Discovered Small Field Policy was launched by Dharmendra Pradhan,  Ministry of Petroleum and Natural Gas. The bids will start next month and close in December 2018. The signing of contracts with the successful bidder for the 60 discovered small fields clubbed into 26 contract areas is likely to be done in January next year. On the occasion, Mr Pradhan also released the model revenue sharing contract and notice inviting offer for the bidding of assets.

The activities have been encouraged by the Government’s liberalised Hydrocarbon Exploration Licensing Policy (HELP) as well other provisions to ease regulations and boost competition in oil and gas market. India holds estimated oil and gas reserves of 28 trillion tonnes, out of which 60 per cent in yet to be harnessed. While India’s proven oil reserves stand at 635 million tonnes, proven natural gas deposits and estimated shale gas reserves are recorded at 54 trillion cu ft and 96 trillion cu ft, respectively. In the bid round–I last year, 46 assets were offered, out of which 34 had received more than 130 bids.

In May, an open acreage auction of 55 oil and gas blocks by the Directorate General of Hydrocarbon, Indian energy regulator, had received 110 bids, asserting investor confidence in the sector. Since 2000, more than 250 blocks have been alloted to bidders. The latest DSF-II round includes 15 onshore and 11 shallow offshore contracts with reserves in place of 195 million tonnes. The assets are estimated to produce up to 15,000 barrels per day of crude oil and 2 million cu meters per day of natural gas. The Government is keen on attracting foreign companies, especially from the resources-rich Gulf region.