India moving fast on making good use of drones

A national policy on drones is set to open up the nascent market that could touch US$50 billion in little over a decade. With a myriad of opportunities in terms of its applications, India is working on evolving the regulatory framework to allow complex uses of drones

Drone Regulations 1.0, which came into effect from December 1, 2018, opens up a sector with short history at home and abroad and featuring technology that is steadily evolving

India’s fledgling drone industry have been found to be huge, estimated at about US$800 million for now with the potential to touch the US$50-billion mark in the next 15 years 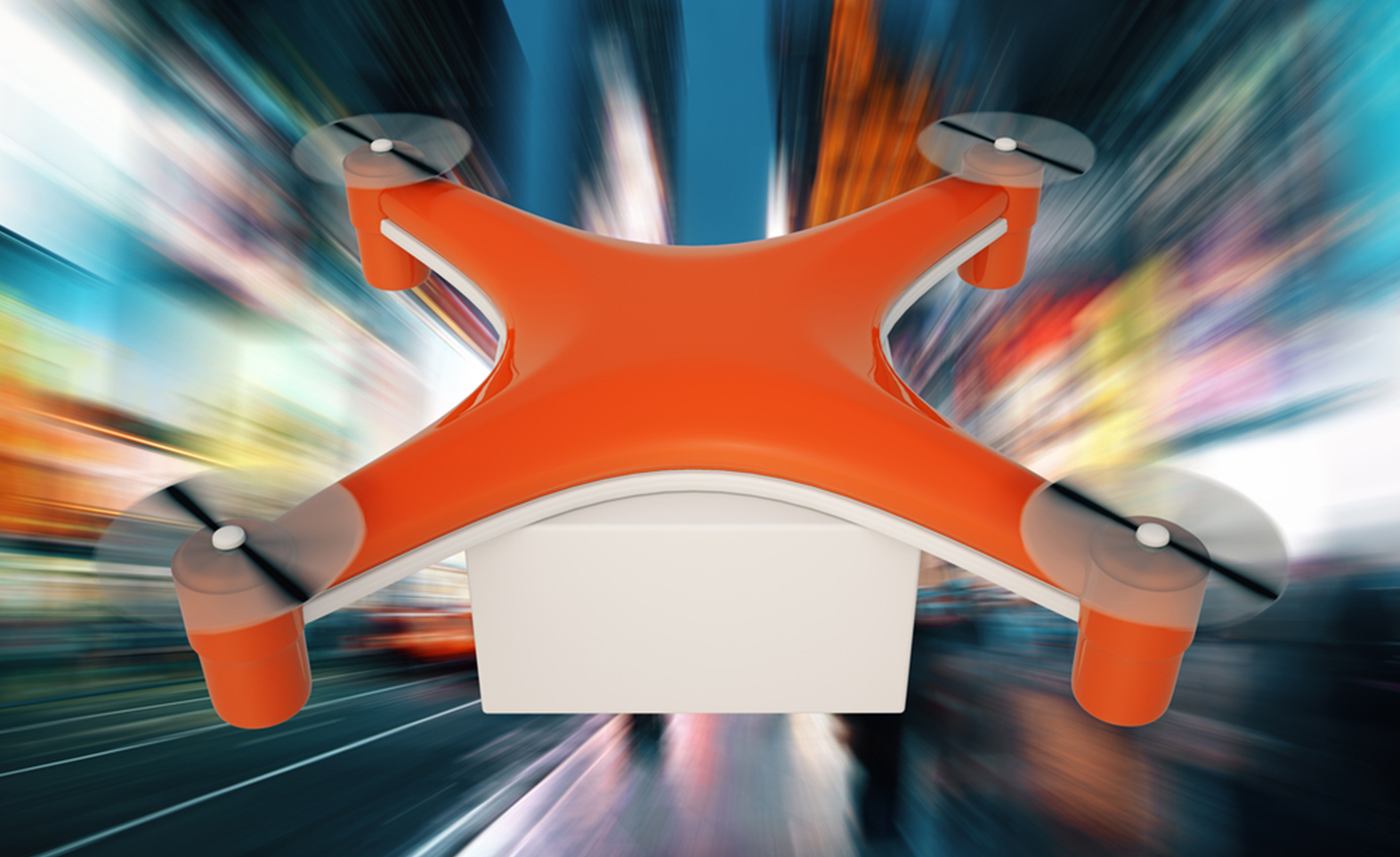 India is set to witness the birth of a brand new industry following the Government’s announcement of a regulatory policy on commercial usage of Unmanned Aircraft Systems (UAS) or drones. The regulations, which came into effect from December 1, 2018, open up a sector with short history at home and abroad. The preparations for Drone Regulations 1.0, as these are called, predictably took time as the technology has been evolving rapidly. In addition, several countries continue to experiment with their regulations in the absence of any International Civil Aviation Organisation standards in this regard.

In terms of application, the market opportunities thrown up by the fledgling industry have been found to be huge, estimated at about US$800 million for now with the potential to touch US$50 billion in the next 15 years as newer and more intensive applications are found. Drones have been found to be helpful in industries covering agriculture, infrastructure, logistics and mining as well as  defence, security and monitoring, to mention but a few, in addition to military purposes.

While each of the sectors is critical, usage of drones in the farming segment, in particular, could virtually revolutionise agricultural practices besides assisting in doubling farmers’ income. For instance, drones can be used not only to study farms through specialised imaging, leading to appropriate interventions, they can also help with precise application of pesticides and fertilisers, in the process helping in reducing cost. The drones can also help in digitally assessing crop or related damage following inclement weather.

The fact that the Government is bullish about the sunrise industry is evident from what Amitabh Kant, chief executive officer, NITI Ayog, said recently on “Make in India for Unmanned Aircraft Systems –promoting UAS industry”. According to him, drones will ultimately replace 80 per cent of the operations that are currently being carried out by manned aircraft. The event was held under the aegis of the Federation of Indian Chambers of Commerce and Industry (FICCI).

Under the circumstances, it is imperative for India to realise the full potential of this technology while leveraging the powerful tool for security, safety, good governance and increased productivity. To that extent the Government’s regulatory framework is expected to go a long way in driving the country to become a global manufacturing hub in the coming years. As the primary beneficiaries of the UAS policy would essentially be sectors like agriculture, fisheries, forest and irrigation, it becomes imperative to encourage startups through incentives and benefits, even tax breaks, if only to cultivate budding entrepreneurs, to go by the official.

India already has companies such as IdeaForge, Asteria Aerospace, Quidich Innovation Labs, Aararv Unmanned Systems, Edall Systems and Jonette Technologies, among others, in the space

Agriculture and related sectors apart, ecommerce is another area which offers huge scope for application of drones. For example, delivery and pick up of goods by drones can easily help the viability of many companies. Taking advantage of the promising environment, Zomato, the online food delivery firm, for instance, has already acquired Tech Eagle Innovations, a startup which works exclusively on drones. It will not be long before other firms engaged in online delivery of goods, follow suit.

Inevitably, to enable drone delivery, the companies concerned would need to set up new logistics units, even opening avenues for socially useful segments including delivery of medicines, blood, even human organs. All this will give a further fillip to the “Make in India” drive with manufacturing getting a big boost even as the sector opens up new jobs including those for specialised pilots, digital air traffic managers, drone -port operators, fleet managers, drone manufacturers, repair and overhaul engineers.

Jayant Sinha, India’s junior minister for civil aviation, has, according to media reports, said that all this will come about as regulations evolve in line with global best practices. As technology-based ecosystems are global and not local, the Government is also evaluating the possibility of setting up a Global Drones Alliance but not before launching Drones Regulation 2.0, the minister said.

The set of new regulations, expected before March 2019, would help the Government in crossing critical thresholds, including going beyond the visual line of sight, payloads and automation. In other words, Drone 2.0 regulations would enable their use as taxis and delivery vehicles by companies, including ecommerce operators. More so, as it could also allow India to become a leader in the drone ecosystem because of the large size of the market in addition to the opportunities that will emerge for manufacturing, software development and novel applications.

Firms would now need to invest in the manufacture of drones, the push for which would need to come from the Government and the private sector. For starters, India already has companies such as IdeaForge, Asteria Aerospace, Quidich Innovation Labs, Aararv Unmanned Systems, Edall Systems and Jonette Technologies, among others, in the space. Meanwhile, the Ministry of Defence is organising a Drone Olympics at the Aero India 2019 show which is scheduled to start from February 20 in Bengaluru. The idea is to provide an opportunity to the manufacturers of drones to showcase their capabilities.