India moves up by 11 points on UN trade facilitation index

The biannual survey placed India on par with Asia-Pacific and Southwest Asian countries.

India is keeping pace with developed economies such as Australia, Japan, New Zealand and the Netherlands.

The amplification of cross-border trade has been identified as the stepping stone to economic recovery.

Political volatilities, infrastructural limitations and trade item restrictions will need to be overcome. 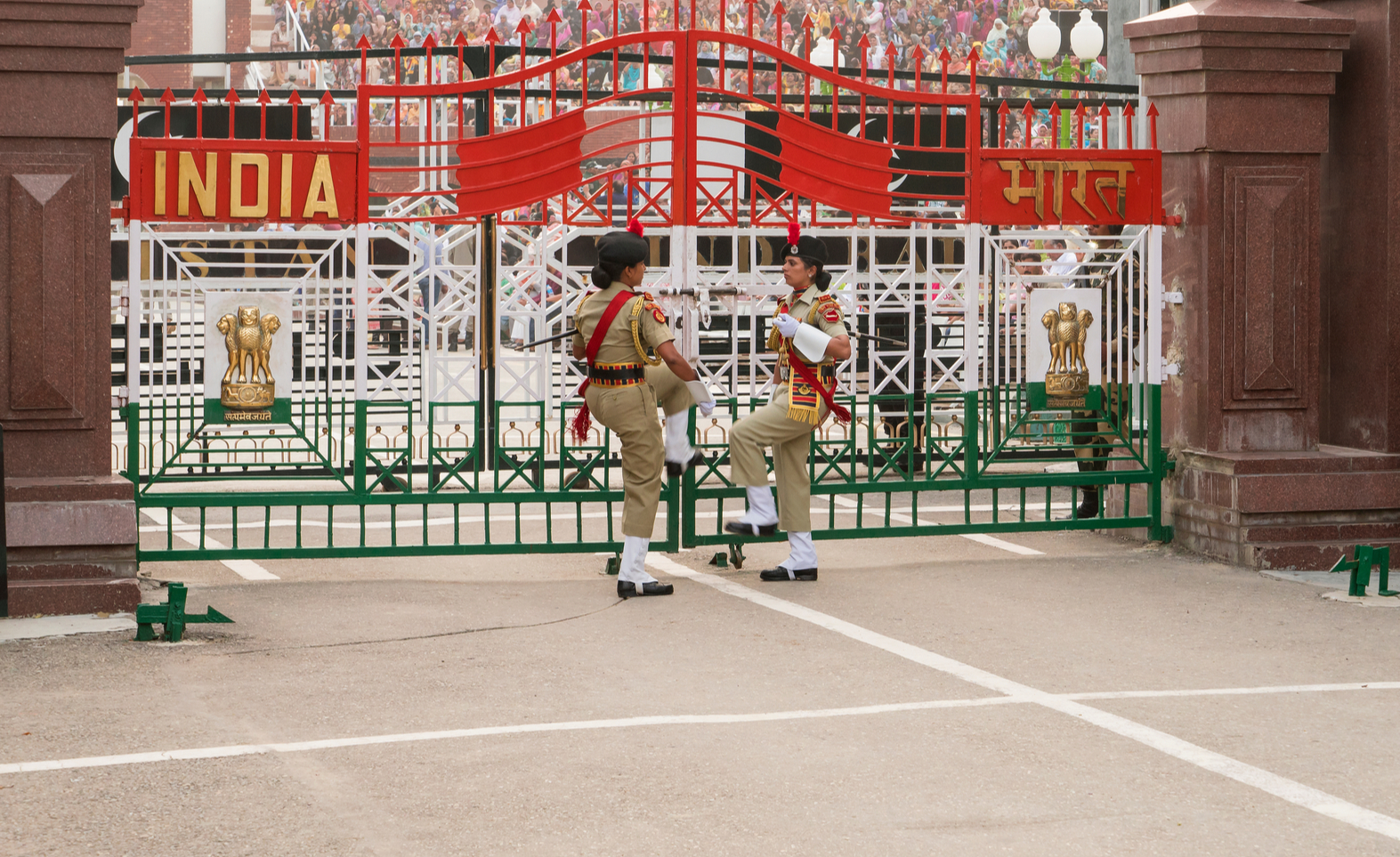 The UN Global Survey on Digital and Sustainable Trade Facilitation 2021 revealed that India’s rank in terms of trade facilitation has improved from 78.49% (2019) to 90.32% (2021), marking progress in cross-border trade as well as digital and sustainable trade facilitation. The survey, which is conducted once in two years, placed India among the high-performing countries in the Asia Pacific region and South-Western Asia. In the assessment of 58 wide-ranging parameters, India ranked 96.30% in the category of paperless trade, 100% in transparency, 88.89% in institutional arrangement and cooperation, and 95.83% in formalities. India’s trade facilitation prowess has enabled the nation to keep pace with growth in the developed economies, as evidenced by its position with reference to New Zealand, Japan, the Netherlands who in turn were placed at 93%. Experts opine that the next step in improving trade facilitation would be to amplify the pace of cross-border trade and remove restrictions to the same.

Pushpita Das in her paper ‘Status of India’s Border Trade: Strategic and Economic Significance outlines the challenges and opportunities in Indo-Pakistan, Indo-Myanmar and Indo-China border trade.

Cross-border trade is often complicated by factors including poor connectivity, political and local volatilities, restrictions in mutually agreed items of trade, smuggling and illegal activities as well as hesitance to open borders for trade. It is imperative that stakeholders find methods to overcome these challenges to amplify cross-border trade.