Vice President of India, Shri M. Venkaiah Naidu called for expanding bilateral ties between India and Mongolia in different sectors, including renewable energy and IT

India-Mongolia not only strategic partners but also spiritual brothers, due to shared heritage

A.B. Vajpayee Centre for Excellence in IT to facilitate skill development for Mongolian youth 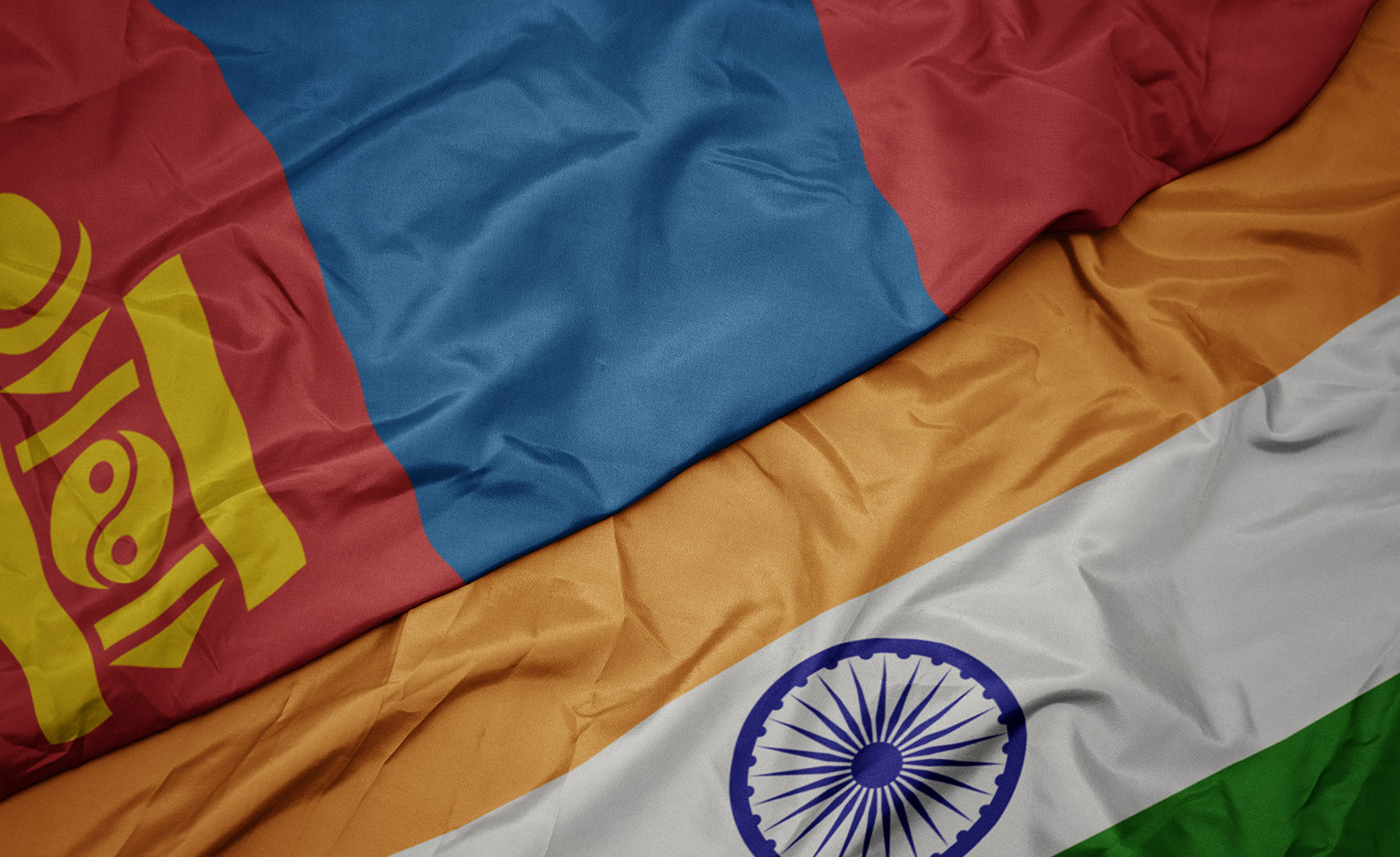 Vice President of India, Shri M. Venkaiah Naidu, has called for expanded bilateral ties between India and Mongolia in various sectors, including renewable energy, with a focus on Solar, and Information Technology. VP Naidu received Mongolian President Khaltmaagiin Battulga, on his state visit, at Rashtrapati Bhavan on September 20. In his welcome address, VP Naidu said that Mongolia’s joining of the International Solar Alliance was a pivotal step in further cooperation between the two nations in the sector.

Representatives from the two countries met at Hyderabad House in New Delhi to strengthen their strategic partnership. Acknowledging the two as not only strategic partners but also spiritual brothers, Shri Naidu addressed the rich Buddhist cultural heritage shared by both countries. This shared heritage was further commemorated with the recent unveiling of a Lord Buddha statue at the Gandan Monastery in Ulaanbaatar, done by President Battulga and Prime Minister Modi.

2020 will mark the 65th anniversary of diplomatic relations being established between India and Mongolia, and the Vice President expressed his interest in visiting Mongolia next year to commemorate the milestone achievement. The shared belief in democracy, freedom, and in ensuring the betterment of society through efficient functioning of democratic institutions makes the two nations natural allies and strategic partners.

On the occasion, VP Naidu expressed India’s interest in partnering with Mongolia in capacity building and supporting its infrastructural development. In addition, the A.B. Vajpayee Centre for Excellence in IT would provide Mongolia’s youth with education and employment opportunities in IT. By joining the International Solar Alliance, Mongolia has also established its interest in the fast-growing renewable energy sector.

The partnership is of strategic importance to India’s growing ties with fellow Central Asian nations with regards to infrastructural development, diplomatic relations, and access to resources. ON its part, to boost ties, Mongolia have decided to provide visa-on-arrival to Indian tourists and businesspersons, thereby encouraging relations between the two countries.