India’s target of reaching 40% of the installed capacity from non-fossil energy sources by 2030 has been achieved in November 2021.

This feat is in line with the Prime Minister's announcement at the recently concluded COP26 climate change conference.

The country’s installed renewable energy (RE) capacity amounts to 150.05GW.

The GOI is committed to reaching 500 GW of installed electricity capacity from non-fossil fuel sources by 2030. 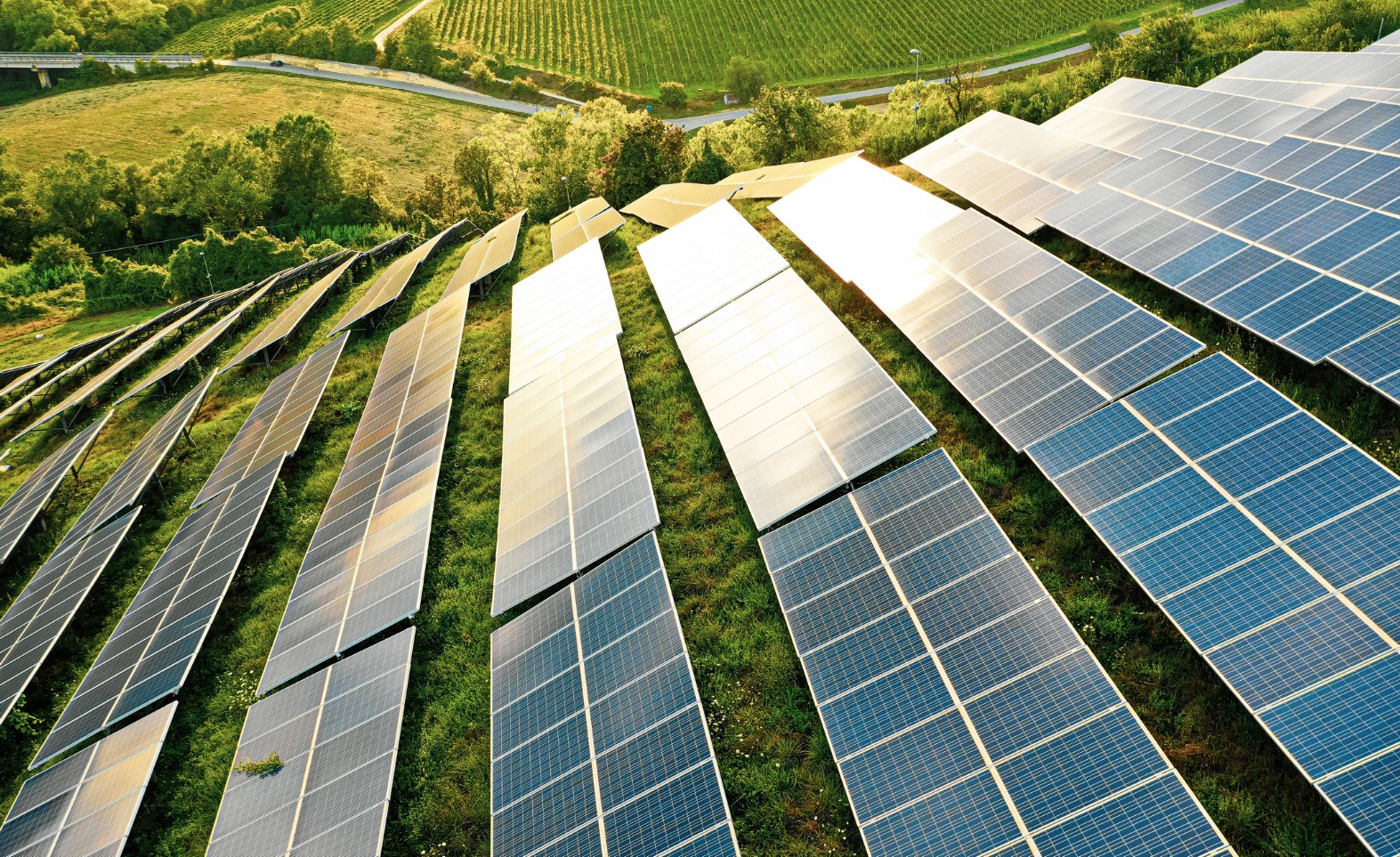