India may utilise Arab countries’ FTAs with US and EU

Cooperation in emerging technologies, such as space and defence, will provide a mutual boost to India and Arab countries

India has several agreements with larger economies in the Gulf, but there is also great potential in other countries

The UAE is India’s third-largest trading partner, with bilateral trade worth US$60 billion and annual growth topping 11%

Arab countries are the highest contributor to India’s remittance inflow, contributing US$17 bn out of a total US$69 bn 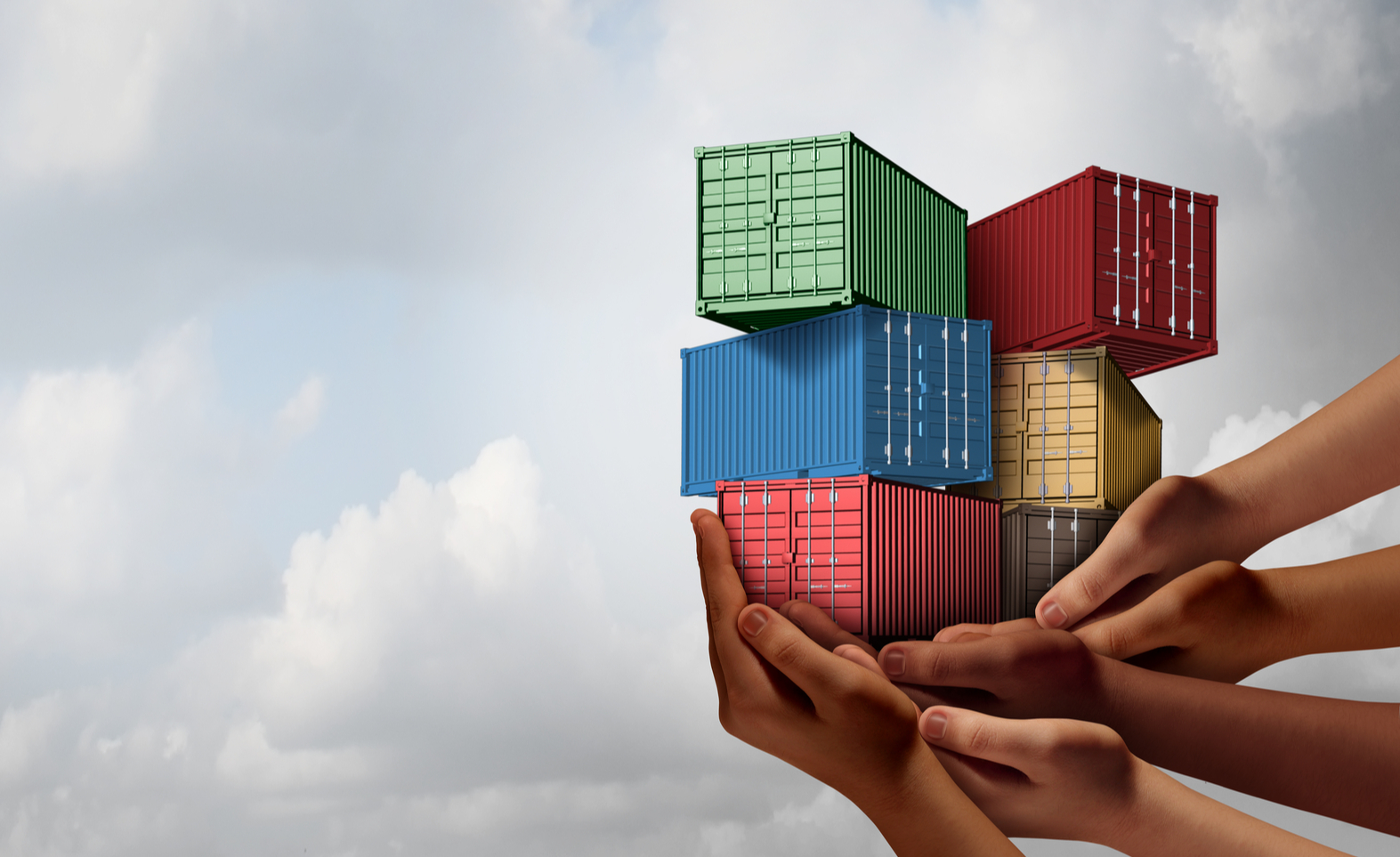 According to a report in the Economic Times, India is exploring the possibility of utilising Arab countries’ Free Trade Agreements (FTAs) with the USA and European Union to bolster Indian businesses. Addressing FICCI in an address titled ‘India’s engagement with Arab World’, Secretary (CPV&OIA) MEA Sanjay Bhattacharya underlined India’s focus on becoming a US$5 trillion economy through its ‘Make in India, Make for World’ campaign, in addition to its growing startup industry.

Cooperation in emerging technologies will provide a mutual boost to India and Arab countries. Since India already has cooperation agreements in the areas of defence and space with most Arab countries, there is scope for an increase in private sector participation.

“The current focus of Indian business is for trade, investment and technology exchanges with GCC, Egypt and Israel, which are the larger economies. While these can be expanded further, there is large untapped potential in other countries, for example, Iraq (hydrocarbon, construction, medical), Syria (construction, medical, education), Algeria (construction, defence), Morocco (manufacturing, FMCG, tourism), Jordan (mining, tourism), Sudan (energy, mining, medical),” the Economic Times quoted Mr Bhattacharya as saying.

In his two day visit to the UAE last August, PM Narendra Modi termed the UAE-India relations as “at their best ever,” adding that they were “targeting about US$1.7 trillion worth of investments in the coming five years.” This is in sync with the UAE Government’s plans to invest US$75 billion in infrastructure development across India over 10 years. At present, the UAE is India’s third-largest trading partner, with bilateral trade touching US$60 billion, and annual growth topping 11 per cent for 2018-19. During PM Modi’s visit, the two countries signed a dozen preliminary agreements across various sectors.

The Arab countries continue to be the highest contributor to India’s remittance inflow. Last year, the UAE contributed US$17 billion out of a total inflow of US$69 billion. The UAE is home to approximately 3.3 million Indians, the highest concentration in any single foreign country.

Throughout the COVID-19 pandemic, PM Modi has also had telephonic conversations with the heads of state of several Arab countries, including the President of Egypt, King of Jordan, Sultan of Oman, King of Bahrain, Prime Minister of Kuwait, and the Prime Minister of Israel, among others. In line with India’s ‘Neighbourhood First’ policy, these multilateral ties are only expected to improve with time.