At a meeting of the UNCCD, Prime Minister Narendra Modi spoke about India’s approach towards land degradation issues and stressed on the need to devise effective strategies using indigenous techniques.

India added around 3 million hectares of forest cover in the last 10 years.

India set up a Centre of Excellence to promote a scientific approach towards land degradation issues. 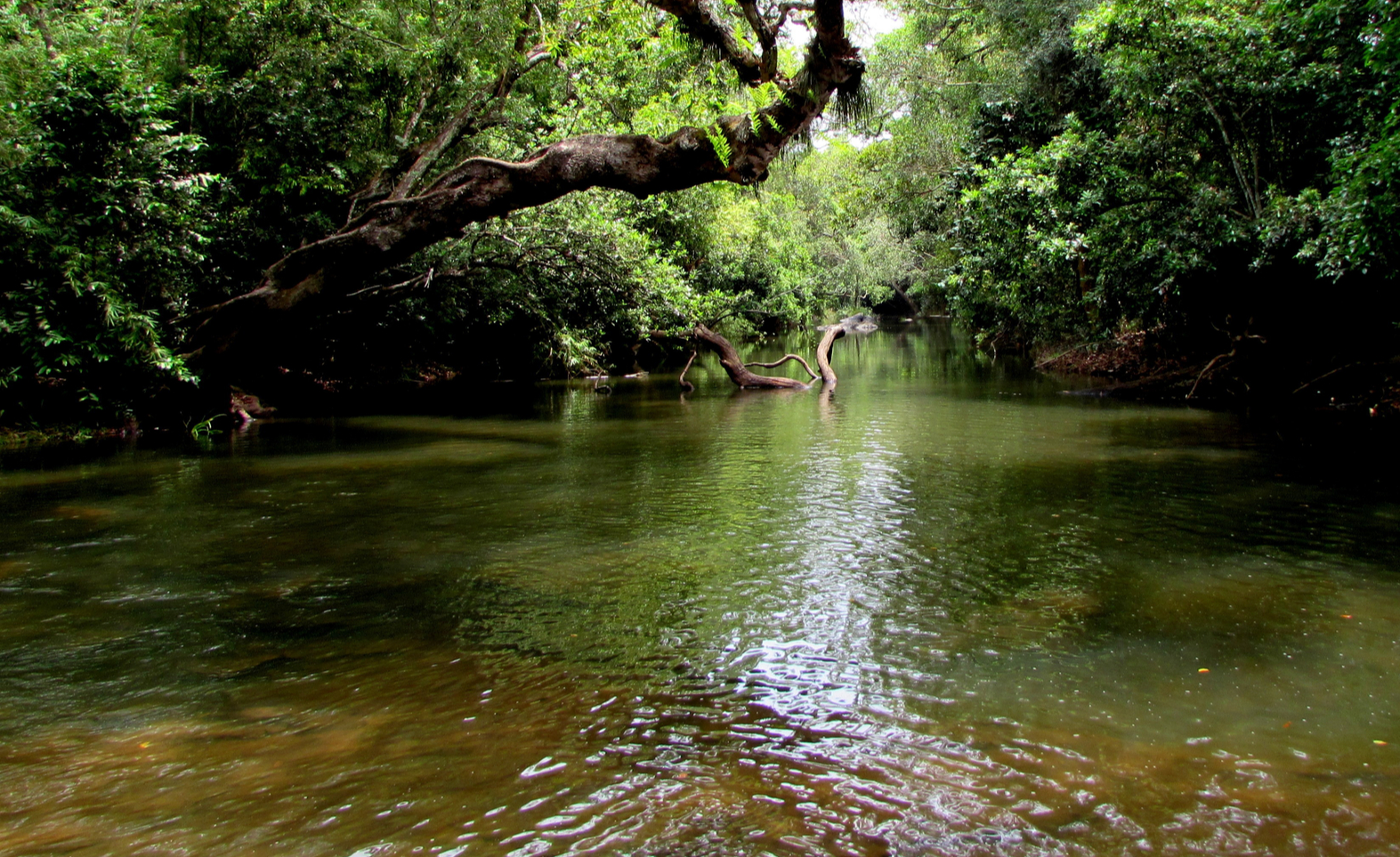 India is enhancing its forest cover and restoring millions of hectares of degraded land as it moves forward on its goal of achieving land degradation neutrality by 2030, Prime Minister Narendra Modi has said.

Delivering a keynote address at the UN “High-Level Dialogue on Desertification, Land Degradation and Drought”, the prime minister said that India is also helping other developing economies to prepare land restoration strategies and setting up a Centre of Excellence to promote a scientific approach towards land degradation issues.

The prime minister was speaking in his capacity as the president of the 14th Session of the Conference of Parties of United Nations Convention to Combat Desertification (UNCCD). At a previous meeting of the UNCCD, held in New Delhi in September 2019, India had raised its target to restore degraded land from 21 million hectares to 26 million hectares by 2030. India is well on course to meeting the goal.

Restoring degraded land to balance the loss of productive land is critical for India, which accounts for 18 percent of the global population but only 2.4 percent of the world’s land mass. Last year, agriculture minister Narendra Singh Tomar had informed the Rajya Sabha that about 30 percent of India’s total area was undergoing desertification and land degradation.

In his address, PM Modi said India had added around 3 million hectares of forest cover over the last 10 years. This has enhanced the combined forest cover to almost one-fourth of the country’s total area. He cited an example of the Banni region in Gujarat’s Rann of Kutch where land restoration by developing grasslands supported livelihood by promoting animal husbandry. Similar effective strategies must be devised while promoting indigenous techniques, he said.

Indeed, several government organizations are working on projects and programmes to check and reverse land degradation. According to Shri Tomar, the Indian Council for Agricultural Research (ICAR) has developed several location-specific bioengineering measures to check soil erosion due to run-off of rainwater. The ICAR has also developed reclamation technology, bio-drainage, agroforestry interventions and salt-tolerant crop varieties.

In addition, the environment ministry is implementing the National Afforestation Programme for ecological restoration of degraded forest areas. Under this programme, an area of over 2 million hectares has been approved for afforestation at a cost of Rs 3,874 crore. Various other schemes like the Pradhan Mantri Krishi Sinchayee Yojana, Green India Mission and Nagar Van Yojana also help in checking degradation and restoration of forest landscape.