Steady expansion across global platforms will augment India’s continuing campaign for induction as a permanent member into the United Nations Security Council. 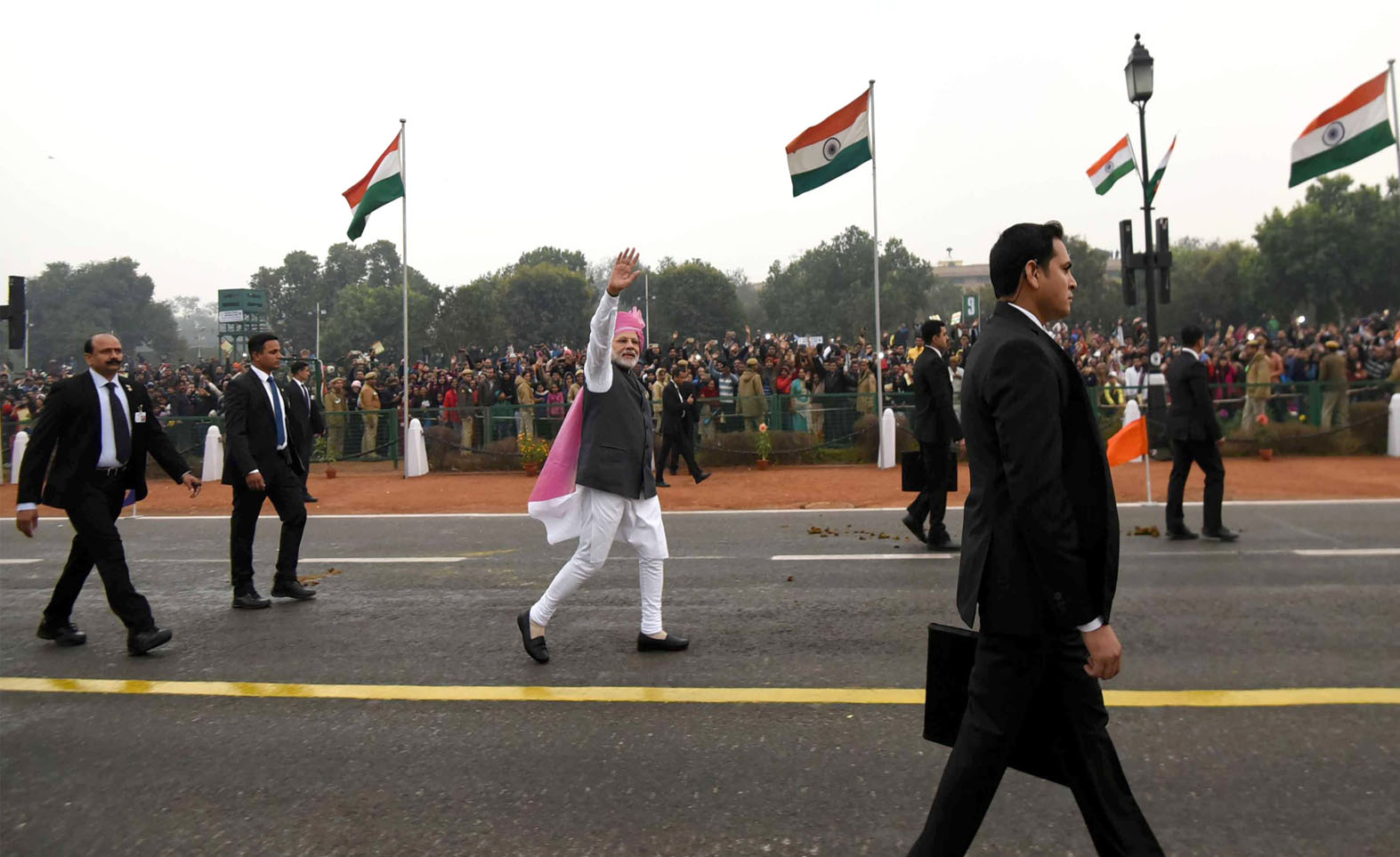 India, an emerging global superpower, is finally getting its due in the international arena. Three recent developments highlight how the country’s position and influence has vastly improved in the global governance community.

Re-election of an Indian judge at the ICJ

The United Nations General Assembly voted overwhelmingly in November 2017 for India’s Dalveer Bhandari to be reelected as a judge on the International Court of Justice’s 15-member bench at the Hague in the Netherlands. Mr Bhandari’s candidature faced competition from Christopher Greenwood of Britain. In successive rounds of voting, while the UNGA voted in favour of Mr Bhandari, Mr Greenwood got the votes of the UN Security Council. This lasted for 11 rounds. In the 12th round, Mr Greenwood withdrew his candidature, leaving the field open for Mr Bhandari who then got the UNGA and UNSC votes.

Mr Bhandari, a former Supreme Court judge, was first nominated to the ICJ by the Indian government in 2012. He was to serve the remainder term of a judge who had quit prematurely. On that occasion, Mr Bhandari had to contest with a candidate from the Philippines. One-third of the ICJ bench, or five judges, is elected every three years for a nine-year term. At the end of the reelection, questions are now being raised about expanding the permanent membership at the otherwise 15-member Security Council, currently held by the USA, China, Russia, UK and France. India’s continuing demands for entry into the Security Council, along with the group’s reforms to reflect a changed global order, might now become a tangible reality.

Buoyed by the ICJ outcome as well as tireless work put in by Indian missions overseas, India’s reelection to the council of the International Maritime Organisation (IMO) received the second highest votes after Germany in December 2017. London-based IMO is a United Nations’ specialised agency with the responsibility of safety and security of the global shipping industry, along with the prevention of marine pollution. The IMO’s council plays a key role in setting the global shipping regulations, along with determining the agency’s working mechanism and annual budgets.

India is committed to contributing to various efforts and initiatives of the IMO for a safe, efficient, clean and secure maritime transportation

Shri Nitin Gadkari, India’s Union Minister for Shipping, Road Transport & Highways and Water Resources, River Development and Ganga Rejuvenation, addressed the IMO assembly’s 30th session, during which India was re-elected. Mr Gadkari said that as India expands its maritime activities, IMO’s guidance will become even more valuable. India has been one of the founder members of IMO and has been a part of the IMO council since its inception, except during 1983-84. In Category B of the council, India represents the developing world and the nations with the largest share in international seaborne trade.

Mr Gadkari said that India is committed to contributing to various efforts and initiatives of the IMO for a safe, efficient, clean and secure maritime transportation. India has close to 1,400 vessels with gross registered capacity of 12.2 million tonnes. In addition, there are numerous inland and near-coastal vessels. The other source of India’s maritime strength is over 400,000 seafarers, the preferred choice for all ship owners.

Another proof of India’s growing global clout came from Vienna, Austria, when the Wassenaar Arrangement decided to include India as its 42nd member state. The membership is expected to give India access to a host of conventional arms and dual-use products and technologies. The Arrangement enjoins members to pursue transparent policies during sale or transfer of nuclear-capable arms, materials and technologies. The purpose is to avoid destabilising the build-up of such weapons in the world.
India’s ascension to the Arrangement comes after its inclusion into the Missile Technology Control Regime in 2016, which now allows India to access critical missile technologies as well as export missiles to other countries. The three events in quick succession point to India’s growing authority and acceptance in global institutions and strategic multilateral arrangements. It is also an indication of India’s rising economic prowess that makes the country an indispensable part of the world order.