Fuelled by aspirational young consumers with high purchasing power, the luxury retail market in India has become a destination of choice for iconic global labels

Number of millionaires in India has shot up to 343,000 with a cumulative net worth US$6 trillion

According to Euromonitor International, affordable luxury retail is growing at 40 per cent per annum 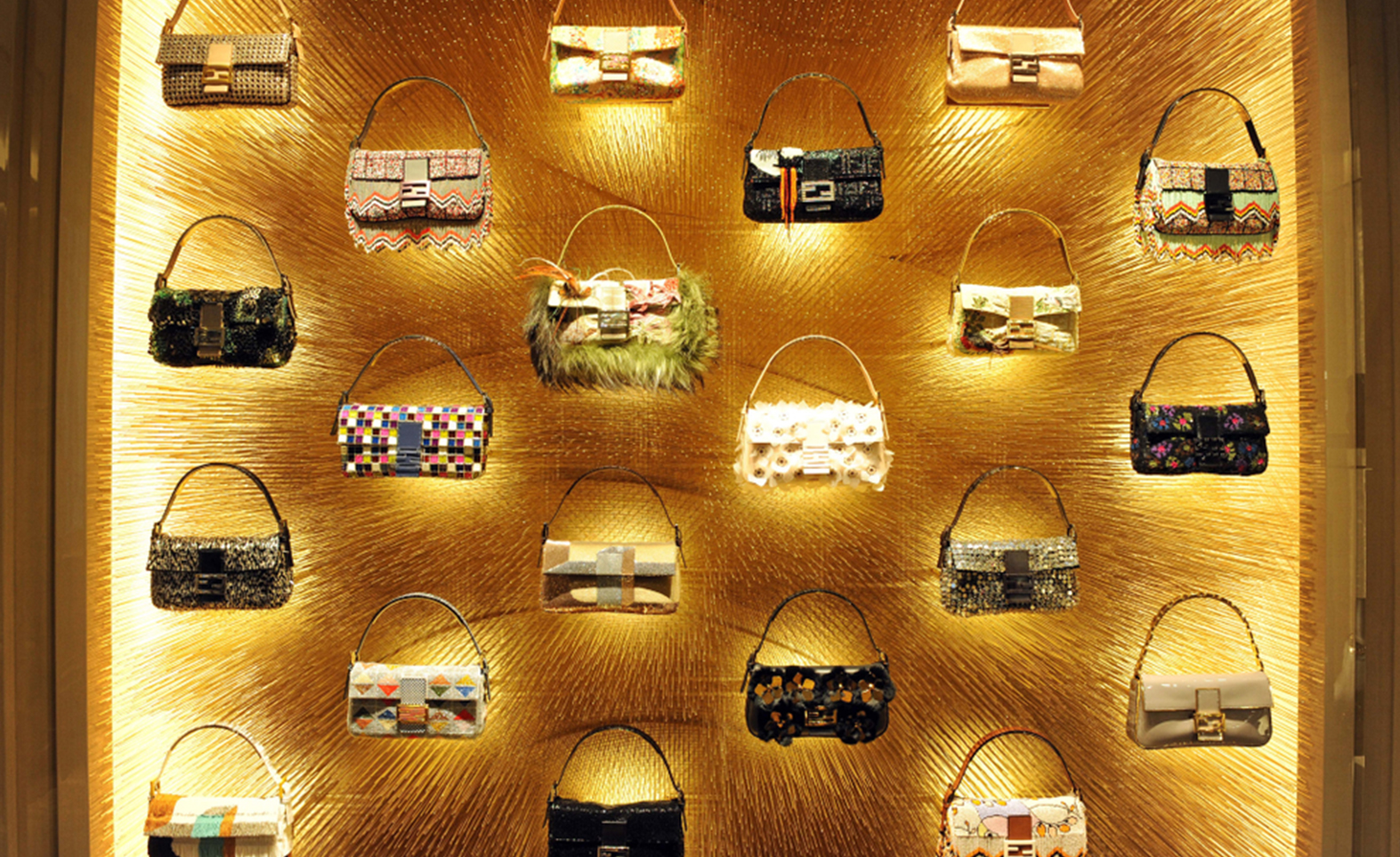 In the 1920s, India accounted for 20 per cent of the global sales of Rolls Royce. Around the time, the then Maharaja of Patiala had even commissioned Cartier to remodel his crown jewels, including the 234.9 carat De Beers diamond. Subsequently, in 1928, the Maharaja of Jammu and Kashmir had placed orders for over 30 custom built trunks with Louis Vuitton (LV).

When LV, the French fashion house and luxury retail company founded in 1854, actually entered the Indian luxury retail market in 2003, it already had a database of loyalists—erstwhile maharajas — and their extended families, and well-heeled industrialists who had studied and lived abroad.
Cut to 2018. The Indian luxury retail market is being fuelled by the growing exposure of Indian youth to international brands coupled with increasing purchasing power of people in small towns and cities. According to the Associated Chamber of Commerce (Assocham), the luxury retail market in India is expected to touch the US$30 billion-mark in December 2018, a significant growth over the current value of US$24 billion. Clearly, the opportunities for investment by global brands and high-street fashion marquee companies in the country have amplified.

In a recent report, Assocham went on to elaborate that urbanisation, higher disposable incomes and extensive penetration of the Internet explains the growing retail presence of major luxury brands. It is no longer just royalty and old money thronging to buy the limited-edition watch or expensive bags. The younger generation is getting comfortable with luxury cars, hi-tech bikes and fashion brands, exotic holidays and destination weddings.
It is the well-travelled men and women in their late 20s and 30s, IT professionals, lawyers and doctors, and first-time entrepreneurs with global exposure and education, who are looking for the symbols of prosperity and status. India now has a new class of young spenders who want the best.
They are brand conscious, love logos and are willing to experiment. They have broken away from conventional buying behavior. This explains why many prefer to pick up their luxury products in India, itself, instead of waiting to travel to Dubai or Singapore for shopping. The top-selling items are watches, automobile, real estate, fashion accessories, handbags, super premium beauty/ personal care products, luxury electronic gadgets, shoes and apparel.

It is worth noting here that India’s millionaires club is also multiplying. According to Credit Suisse’s global wealth report 2018, the number of millionaires in India has shot up by 7,300 and stands at 343,000 with a cumulative net worth of US$6 trillion. The report also says that India is home to one of the highest proportion of female billionaires.

Not surprisingly, leading luxury brands from the USA and Europe have already made their presence felt in India. Hermes, Fendi, Louboutin, Louis Vuitton, Burberry, Gucci, Jimmy Choo and Chanel have all opened outlets in different parts of India. Others like Nina Ricci, Carolina Herrera among others, are reportedly preparing to step into the Indian market.
Cashing in on the interest from aspirational young Indians, more affordable luxury brands like Michael Kors, Kate Spade, Coach and Charles & Keith have worked their strategies to capture this segment. They have made international brands available to brand-conscious shoppers at prices comparatively lower than most luxury brand. According to Euromonitor International, this is the fastest growing segment in luxury retail, growing at 40 per cent per annum.

Similarly, bike brands such as Harley-Davidson, Yamaha, Ducati, Suzuki, Honda and Kawasaki are introducing their high-end motorcycles in the country to capture the youth segment. Not far behind are luxury car manufacturers like Daimler AG’s Mercedes-Benz, BMW AG and Audi AG, who have introduced several models in India.

Recent media reports suggest that Alexander McQueen and Yves Saint Laurent, too will shortly be entering India. The Government of India’s recent approval to 100 per cent foreign direct investment (FDI) under the automatic route for single-brand retail trading and also easing the mandatory local sourcing norms is expected to give further boost global retail brands. As consumer access to global brands increases, India will become the destination of choice for the biggest and the best.