The value of the payments reached INR 38.3 trillion

Transactions through the Unified Payments Interface (UPI) clocked over 19.65 billion 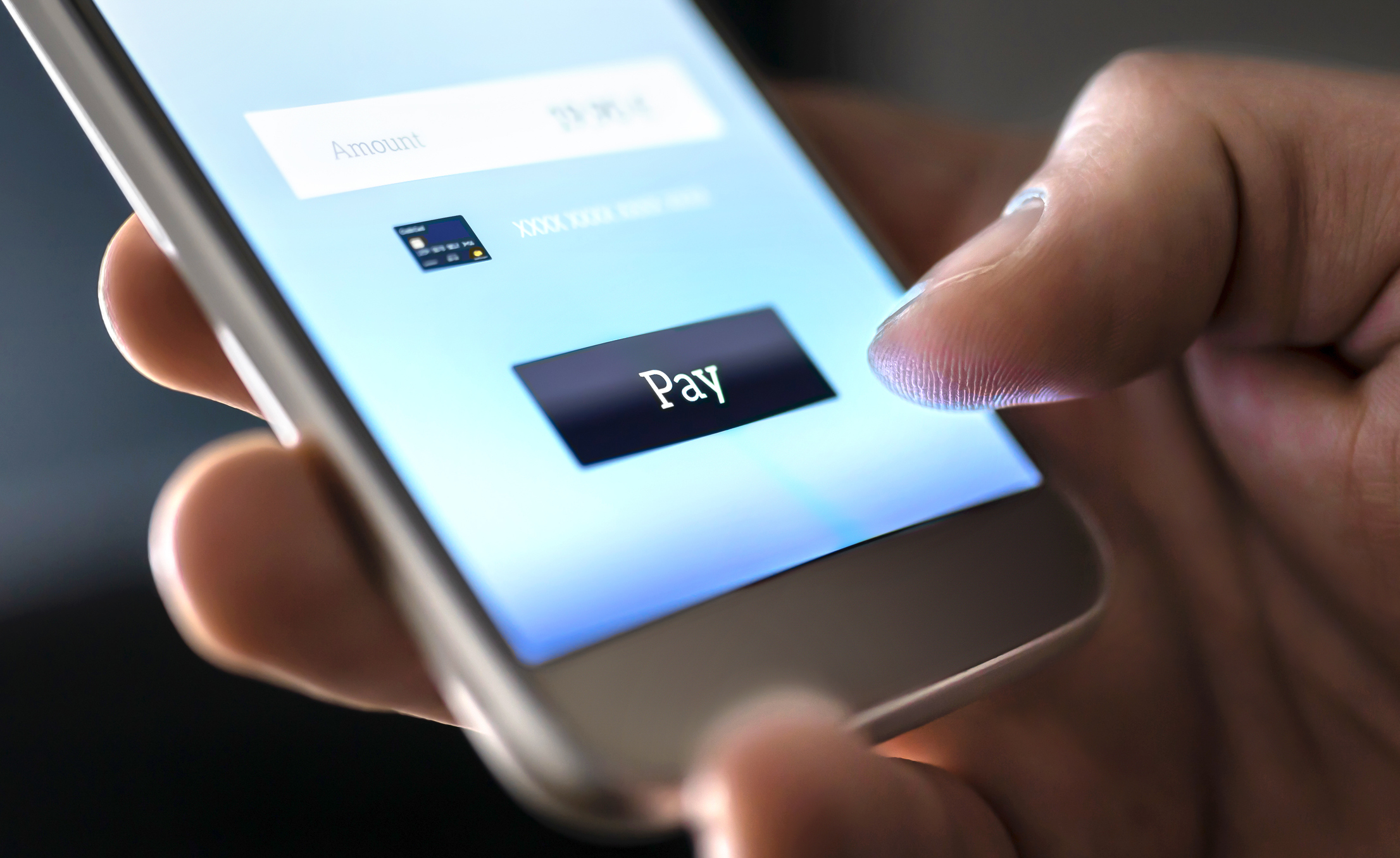 India logged 23.06 billion digital transactions including from the Unified Payments Interface (UPI), debit and credit cards, prepaid payment instruments and prepaid cards, amounting to INR 38.3 trillion in the third quarter of 2022, according to a report from Worldline India.

Transactions through UPI topped, clocking over 19.65 billion transactions in volume and INR 32.5 trillion in value. UPI transactions volume and value almost doubled since last year as it recorded about an 88%  increase in volume and over 71% increase in value in Q3, compared to the same quarter last year. According to the report, UPI Person-to-Merchant (P2M) and Person-to-Person (P2P) accounted for 42% of total transaction volume, emerging as the most chosen payment method among consumers.

On the other hand, the volume and value of debit card transactions were 907 million and INR 1.88 trillion, respectively.

The total number of Point of Sale (POS) terminals installed by merchant-acquiring banks crossed seven million units by September this year. POS deployment increased by more than 41% reaching 7.03 million in the third quarter of this year, compared to the same period in 2021.

For online transactions, gaming, utility and financial services contributed to over 86% in terms of volume and 47% in terms of value.

According to the report, 58.78 million FASTags have been issued till September, with 36 banks. FASTag is an electronic toll collection system in India, operated by the National Highway Authority of India (NHAI).

There is no doubt that the digital payment landscape in India has transformed considerably and digital payments transactions have been consistently increasing over the last few years, as a part of the Government of India’s strategy to digitise the financial sector and economy. Additionally, concerted efforts have been made to promote financial inclusion as one of the national objectives of the country.