The past decade has witnessed the rapid evolution of the digital payments industry and its widespread adoption.

In 2020, India reached a record 25.5 billion real-time digital payments transactions, the highest ever reported in the world.

The success of digital payments industry is technology, innovation and regulation working in tandem to create a conducive market.

Digital payments have been a transformational force for the economy, promoting financial inclusion . 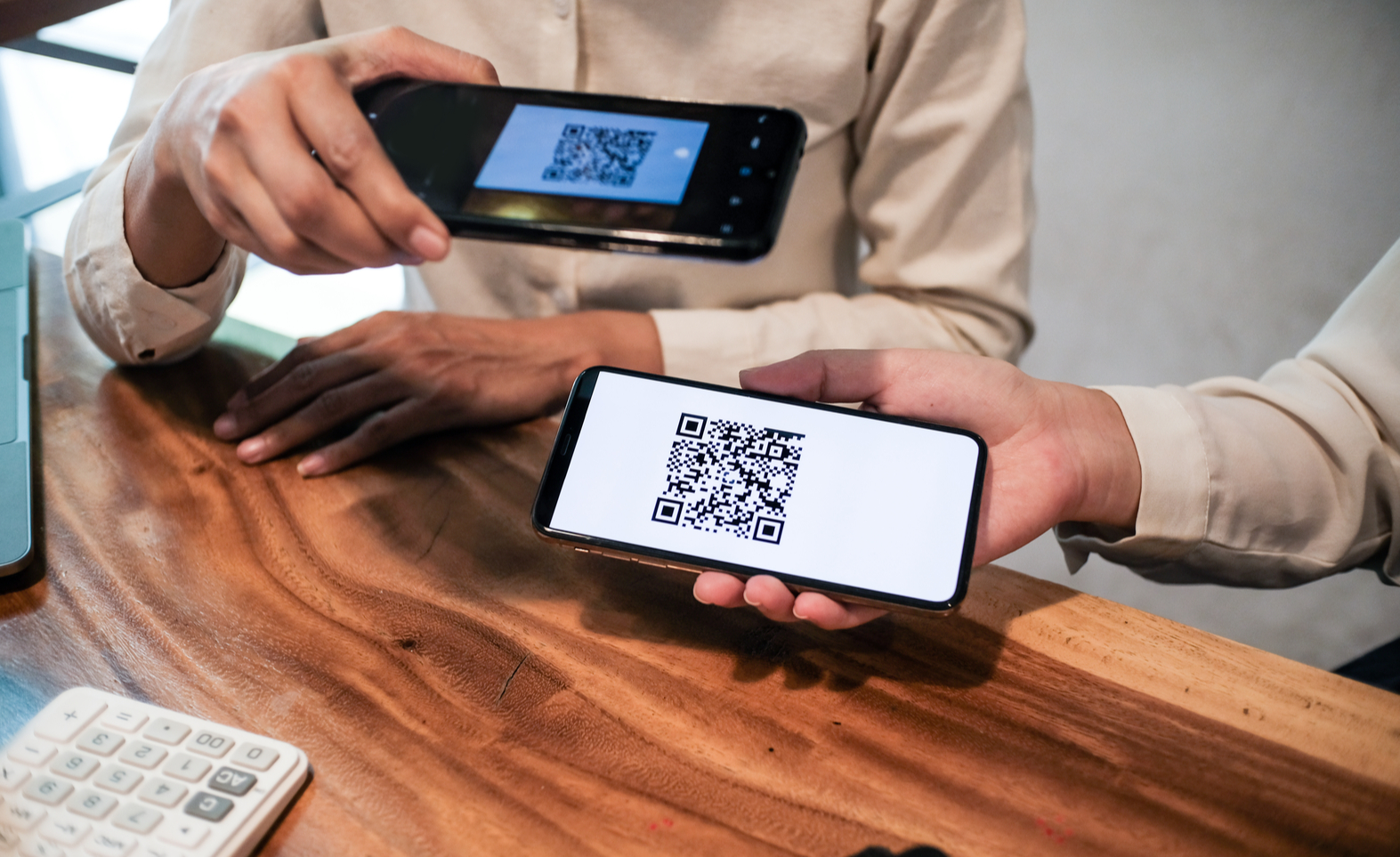 In 2020, India reached a record 25.5 billion real-time digital payments transactions, the highest ever reported in the world. India’s digital payment trend has witnessed an exponential growth, crossing over US$69 billion UPI transactions in March 2021 alone. 1   This success can be credited to the perfect ecosystem of citizen readiness, massive proliferation of mobile phones, innovation and technology, all facilitated by a decade of liberalisation in banking and timely regulation.

Technology and Regulation Working in Tandem

The past decade has been critical in the rapid evolution of the digital payments industry and its widespread adoption in India.

The National Payments Corporation of India (NPCI) launched IMPS or Immediate Payment Service in 2010 which enabled funds transfers online as well as via mobiles using the recipient’s bank account number and the Indian Financial System Code (IFSC), or their mobile number and Mobile Banking ID (MMID).

Later in 2014, two key initiatives extended the reach of digital payments to rural areas and included a vast unbanked population. Aadhaar, unique biometric identifiers for Indian citizens were introduced, which allowed opening of zero or minimum balance accounts. This allowed a vast number of previously unbanked people to be included in the financial infrastructure of the country.

The most important and pivotal milestone for digital payments was the launch of UPI in 2016. UPI’s open access for merchants, banks, processors and fintechs allowed the development of multiple payment services such as Google Pay and PayTM. For users, the simplicity of transacting on UPI brought immense convenience especially as it integrated multiple bank accounts into a single mobile app. What followed was a plethora of payments solutions and mobile wallets.

One of the primary factors for the rise in digital payments is the widespread penetration of smartphones and the affordability of mobile data. In 2019, India had crossed half a billion smartphone users mark and by 2022 is estimated to reach 830 million.2 With mobile phones being the primary device in every hand, people are consuming, and paying for, services of all nature and convenience through their phones.

India’s young population is another factor that has driven the adoption of both mobile phones and digital payments. With 50 percent of the population below 25 years of age, and the average age being 29, the youth of India have adapted to the digital lifestyles.

Active collaboration between the regulators and industry is a key enabler that has created the perfect ecosystem for financial inclusion through innovation and technology. While some circumstances such as the demonetization program and Covid-19 have created the push towards digital payments, other initiatives such as the Digital India vision, Jan Dhan Yojana and timely regulations from the RBI have empowered and enabled the industry.

A World of Possibilities

According to ACI Worldwide, by 2025 it is estimated that digital payments will account for over 71 percent of all payments in India. The report further shows that 49% of the Indian respondents are most likely to use digital payment options to shop, as against 22% globally.

While increased digital transactions raises the need for stronger regulation on data protection and awareness around fraud and cyber security, there is no doubt that digital payments are a transformational force for the economy, promoting financial inclusion to a great extent. Innovations are inspired by many companies who are embracing the digitalisation challenge with the involvement of industry bodies, research and the government regulators. A report by KPMG states “A number of remarkable innovations and initiatives have changed the way India transacts. For instance, push towards digital payments with initiatives such as UPI, BHIM, RuPay cards, FASTags, RFID-based fuelling apps, QR codes for merchants; Digital India clearly holds an extremely promising future.” 4

To further boost the digital payments ecosystem in India, the Reserve Bank of India (RBI) released a framework in August 2020 for setting up a pan-India umbrella entity focussing on retail payment systems. Several initiatives such as an innovation hub, a regulatory sandbox and offline payment solutions are in the making to build on the momentum gained in the digital payment ecosystem and make efforts for last mile inclusion. As an example, researchers from the Indian Institute of Technology (IIT) Madras will join hands with the Mobile Payment Forum of India (MPFI) to create voice-based applications in multiple vernacular languages.

Companies such as Google see India as the place where they will be able to find ‘The Next Billion’ users, which is an indication that this may be just the beginning. Mobile penetration is yet to reach many citizens, and digital offerings such as education, citizen services, transportation, e-commerce are in a nascent stage. India’s digital payments ecosystem is already taking on this challenge to innovate, create and deploy solutions that will bring more and more people the benefits of financial inclusion and digital literacy.