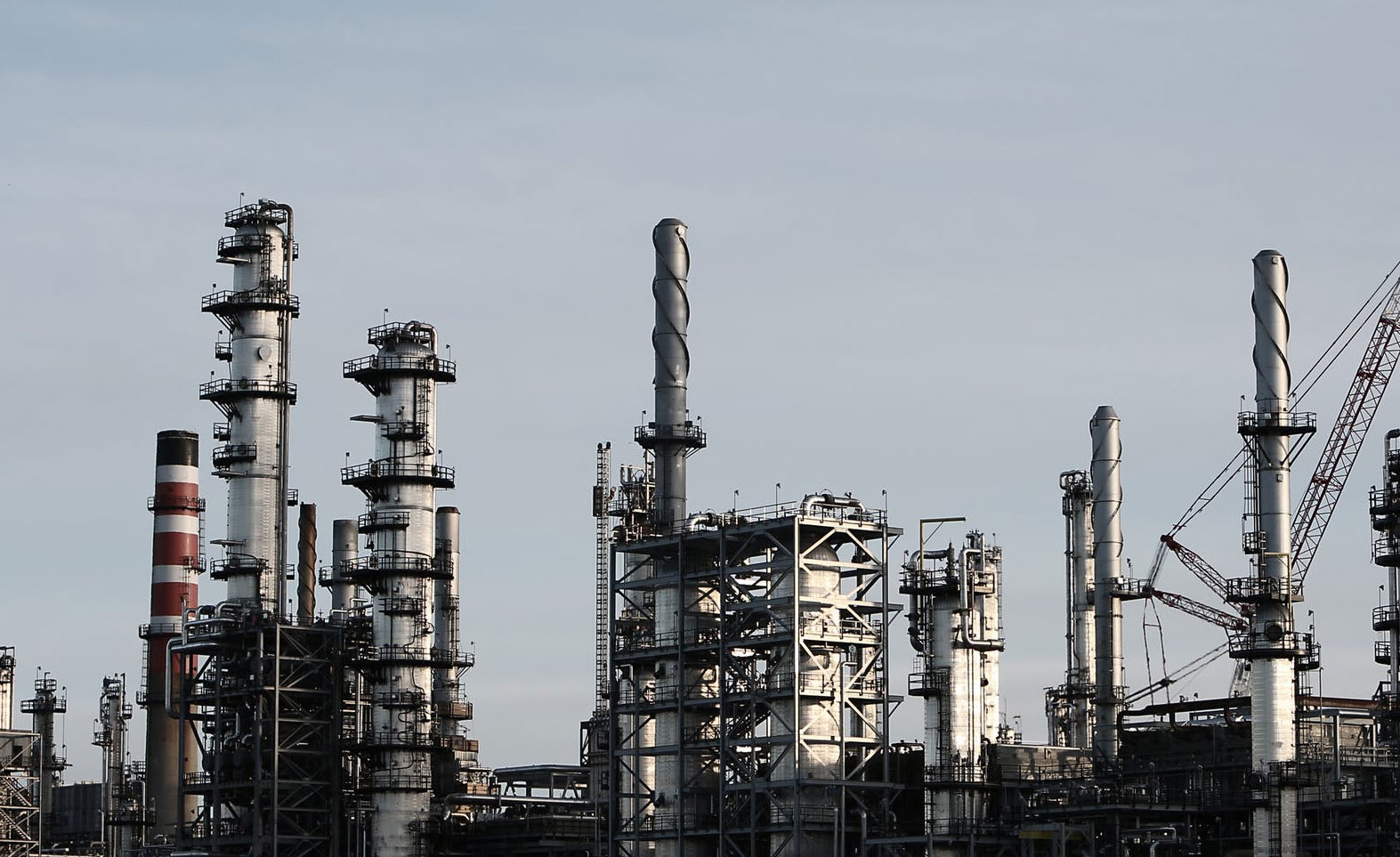 Ministry of Petroleum and Natural Gas has invited interested bidders and shared the revenue sharing model for 14 exploration blocks under the Open Acreage Licensing Programme (OALP) round-II. The 14 blocks, offered under the Government’s Hydrocarbon Exploration and Licensing Policy, cover exploration and production area of around 30,000 sq km. While 10 blocks are based on interests submitted by the bidders, 4 blocks have been carved out by the Government. The auction comes as part of Government’s goal to cut India’s crude oil import by 10 per cent by 2022 by increasing domestic oil and gas production.

Government of India has sought to ease up investment in the space through policy amendments and liberalisations. India holds estimated oil and gas deposit of 28 trillion tonnes, of which 60 per cent is yet to be harnessed. While India’s proven oil reserves stand at 635 million tonnes, proven gas deposits and estimated shale gas reserves are recorded at 54 trillion cu ft and 96 trillion cu ft, respectively. The aim here has been to attract private and foreign technology and investment in developing these resources. As a result, since 2000, more than 250 oil and gas blocks across India have been allotted to bidders.

Under OALP Bid Round I, 55 Blocks having area of 59,282 sq km was awarded in October 2018. Alongside this, the Government has approved 127 fields for auction under the Discovered Small Fields Policy. These assets were awarded under the new regime of revenue sharing that provide faster development and commercialisation of assets. The Government in September 2018 had also approved a policy to promote and incentivize more efficient methods, including enhanced recovery (ER), improved recovery (IR) and unconventional hydrocarbon (UHC) production, to improve recovery factor of domestic hydrocarbons.

In order to drive output, a production enhancement contract model is being worked out that will include additional fiscal incentives for raising output as well as special incentives for difficult fields. India is third largest energy consumer in the world and likely to have one of the fastest growing energy markets of the world in the coming years. The nation is also in advanced stages of finalizing the OALP Bid Round III with around 32,000 sq km of area and the bidding is expected to be launched in the next few weeks. OALP is expected to raise India’s exploration acreage to 300,000 sq km by end 2019 from 90,000 sq km in 2017.