The auction comes as part of an effort to enhance liberalisation in the coal sector, which in turn is a part of a nearly Rs.21 trillion (US$277 billion) stimulus programme introduced by the Government o boost the economy and support the most vulnerable amid the challenges of the Coronavirus pandemic

The Government has set a target to gasify around 100 million tonnes of coal by the year 2030 and four projects have been identified for this with an investment of around Rs.200 billion

India’s energy demands have been rising 5 per cent per annum, and with coal supporting around 54 per cent of the total 370.3 GW installed capacity, the auction can be a major enabler

To drive these capacities, the Government plans to spend Rs.500 billion on infrastructure for coal extraction and transportation, which will create employment and investment opportunities 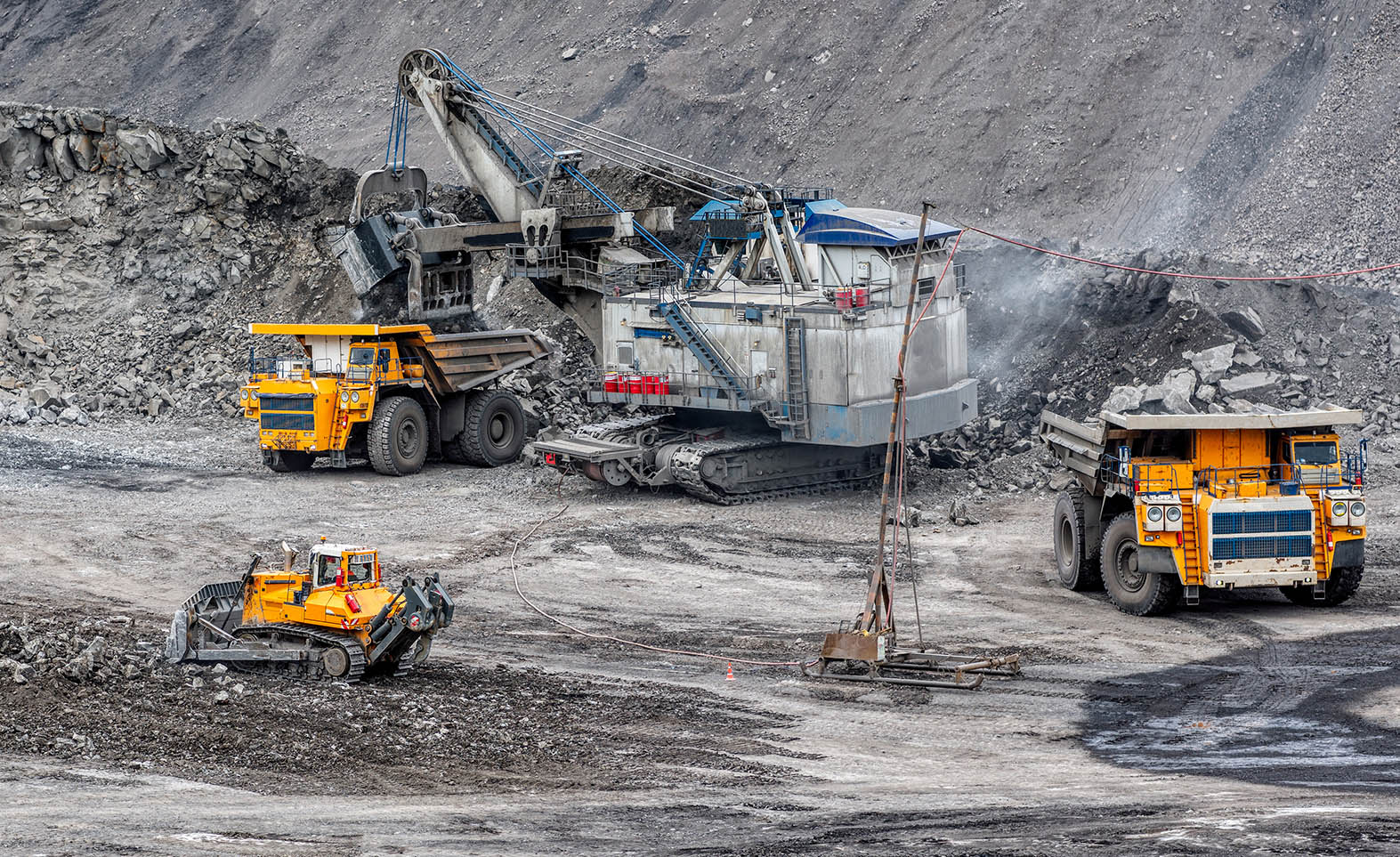 Prime Minister Shri Narendra Modi on June 18 launched the auction of 41 coal blocks for commercial mining. The auction comes as part of an effort to enhance liberalisation in the coal sector, which in turn is a part of a nearly Rs.21 trillion (US$277 billion) stimulus programme introduced by the Government last month. The stimulus programme aims to boost the economy and support the most vulnerable of society amid the challenges of the Coronavirus (COVID-19) pandemic. With the stimulus programme, the Government is aiming to make the country Atmanirbhar, or self-reliant, as a step towards increasing economic independence and ensuring improved equity in social development. India’s Aatmanirbhar campaign seeks to involve foreign partners in creating a balanced world economic order, an urgent need following the global economic uncertainties thrown up by the pandemic.

A major step towards making India self-reliant is independence in energy, which the Government aims to achieve with the coal block auction. India’s energy demands have been rising nearly 5 per cent per annum, and with coal supporting around 54 per cent of the nation’s 370.3 GW installed capacity, the auction can prove to be a major enabler. The auction is anticipated to create opportunities for investors and companies involved in the mining sector while generating new jobs. To drive these opportunities, the Government plans to spend Rs.500 billion on infrastructure for coal extraction and transportation, which will also create employment and investment opportunities. The Indian Coal Ministry in association with the Federation of Indian Chambers of Commerce and Industry (FICCI) launched a two-stage electronic auction process for the allocation of the coal mines.

Liberalisation of the coal industry

India’s coal mines have registered a jump in output in the last six years, and the auction will help better monetise these assets. On the occasion, Shri Pralhad Joshi, Union Coal, and Mines Minister said that the laws and auction methodology for commercial mining have been framed with thorough stakeholder involvement and the blocks to be offered have been identified through public consultation. The Minister added that this is the best time for private companies to enter the mining sector. The 41 coal mines on offer include fully explored and partially explored mines. They are located in the states of Chhattisgarh, Jharkhand, Madhya Pradesh, Maharashtra, and Odisha. The auction process will be a two-stage tender process with technical and financial bidding. The move will release the coal industry from the controls of a few operators, or the Governmental decision-making process.

The new mechanism has introduced a revenue-sharing model instead of a regime of fixed Rupee/tonne structure wherein any party can bid for a coal block and sell it in the open market.

Dr. Sangita Reddy, President, FICCI said that commercial coal mining will unlock India’s natural resources, stimulate the economy and catalyze India’s path to a US$5-trillion economy. The Central Government has planned to offer up to 50 coal blocks. The new mechanism has introduced a revenue-sharing model instead of a regime of fixed Rupee/tonne structure wherein any party can bid for a coal block and sell it in the open market. There will also be an exploration-cum-production regime for partially explored blocks against the auction of fully explored coal blocks, driving private sector participation in exploration. Additionally, production earlier than scheduled will be incentivized through rebate in revenue-share. Coal gasification and liquefaction will also be incentivised through rebate in revenue share. This will lead to a lower environmental impact, helping India switch to a gas-based economy.

A win-win situation for all industries

Coal Bed Methane (CBM) extraction rights will also be auctioned from Coal India’s mines. All the reforms are expected to drive annual production up by 40 per cent. Launching the auction, PM Modi said that reforms in the minerals sector have gotten strength from coal mining reforms since minerals like iron, bauxite, and other minerals are located close to coal deposits. Under the Aatmanirbhar mission, the Government has sought to introduce a seamless exploration-cum-mining-cum-production regime for the mining sector as a whole. As many as 500 mineral blocks are to be offered through an open and transparent auction process. The distinction between captive and non-captive mines will be removed to allow the transfer of mining leases and the sale of surplus unused minerals. Meanwhile, a joint auction of mining blocks, like those of Bauxite and Coal, will also be introduced to boost efficiency.

Commercial coal mining is a win-win situation for all industries as it will strengthen the nation’s energy security. Meanwhile, the Governments of mineral-rich states, many of which struggle with economic challenges, will gain opportunities for more revenue and employment. The Prime Minister said that coal sector reforms will make eastern and central India, the tribal belt, into pillars of development. He said that 16 aspirational districts in the country have a huge stock of coal but people of these areas have not got the adequate benefit of this. The Prime Minister said that the steps taken towards commercial mining will provide the population of these regions with employment and essential infrastructure. This will be of particular help following the economic impact of COVID-19. The Indian Ministry of Mines is currently developing a Mineral Index for different minerals to enable opportunities in the space.