It will help with large-scale urban planning, rural resource, and infrastructure development, etc

On separation, the ISRO Telemetry Tracking and Command Network took control of the satellite

ISRO has drawn out a plan for lunar missions over the next few years, including Chandrayaan III 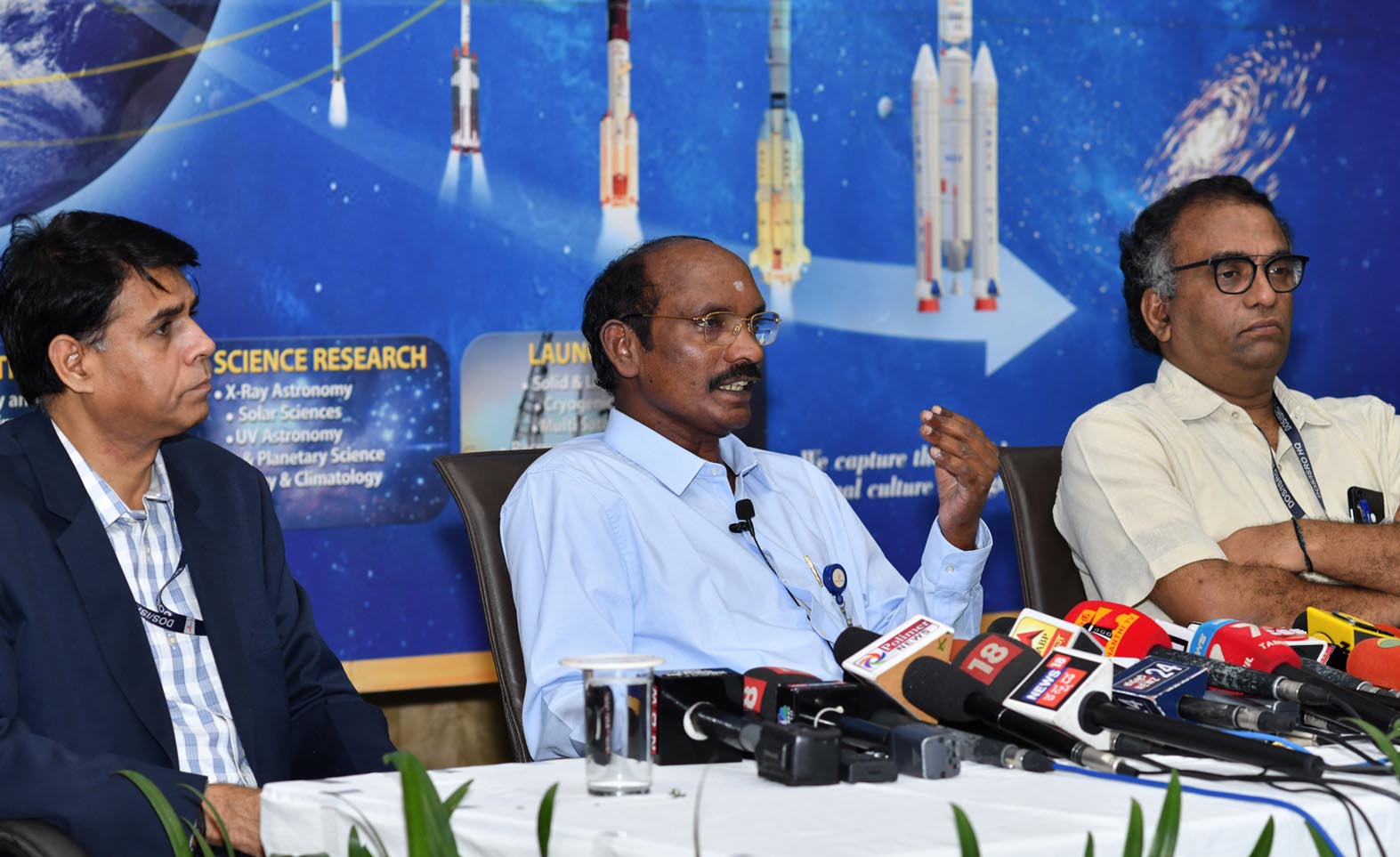 The Cartosat-3 was the first satellite to be launched, followed by 13 nanosatellites that were injected into their intended orbits. After separation, solar arrays of Cartosat-3 were deployed automatically, and the ISRO Telemetry Tracking and Command Network at Bengaluru assumed control of the satellite. The satellite was expected to be brought to its final operational configuration within a few days.

ISRO Chairman Dr. K Sivan said, “Cartosat-3 is the most complex and advanced earth observation satellite built by ISRO.” He further added that it was a third-generation agile advanced satellite, having a high-resolution imaging capability. He also congratulated the launch vehicle and satellite teams involved in the mission, while acknowledging the support from the Indian industry.

The mission life of the Cartosat-3 is five years. It will address the increased user demands for large scale urban planning, rural resource and infrastructure development, coastal land use, and land cover, etc. This was the 74th launch vehicle mission from SDSC SHAR, Sriharikota, and the 9th satellite of the Cartosat series.

About 5,000 visitors witnessed the launch live from the Viewer’s Gallery in Sriharikota, and Prime Minister Narendra Modi congratulated the ISRO team on yet another successful launch as well, while adding, “ISRO has once again made the nation proud.”

The Government of India’s 2019-20 Budget has allocated US$1.8 billion for space research, which is an increase from the US$1.6 billion allocated in the previous year. Meanwhile, in May 2019, ISRO has launched an observatory satellite to assist with agriculture, forestry and disaster management, bringing India’s tally of operational satellites to over 50.

Meanwhile, ISRO has drawn out a roadmap of lunar exploration missions over the next few years to master the technologies required. This roadmap has been presented to the space commission. Based on the final analysis and recommendations of the expert committee, works on future lunar missions, including Chandrayaan III, are progressing.