South Korean companies have invested a cumulative US$6.8 billion in India, of which US$3 billion has come in the past three years alone, marking a steep growth

Both sides recognise that the US$20-billion bilateral trade volume needs to be expanded significantly, given the depth and breadth of the India-Korea relationship 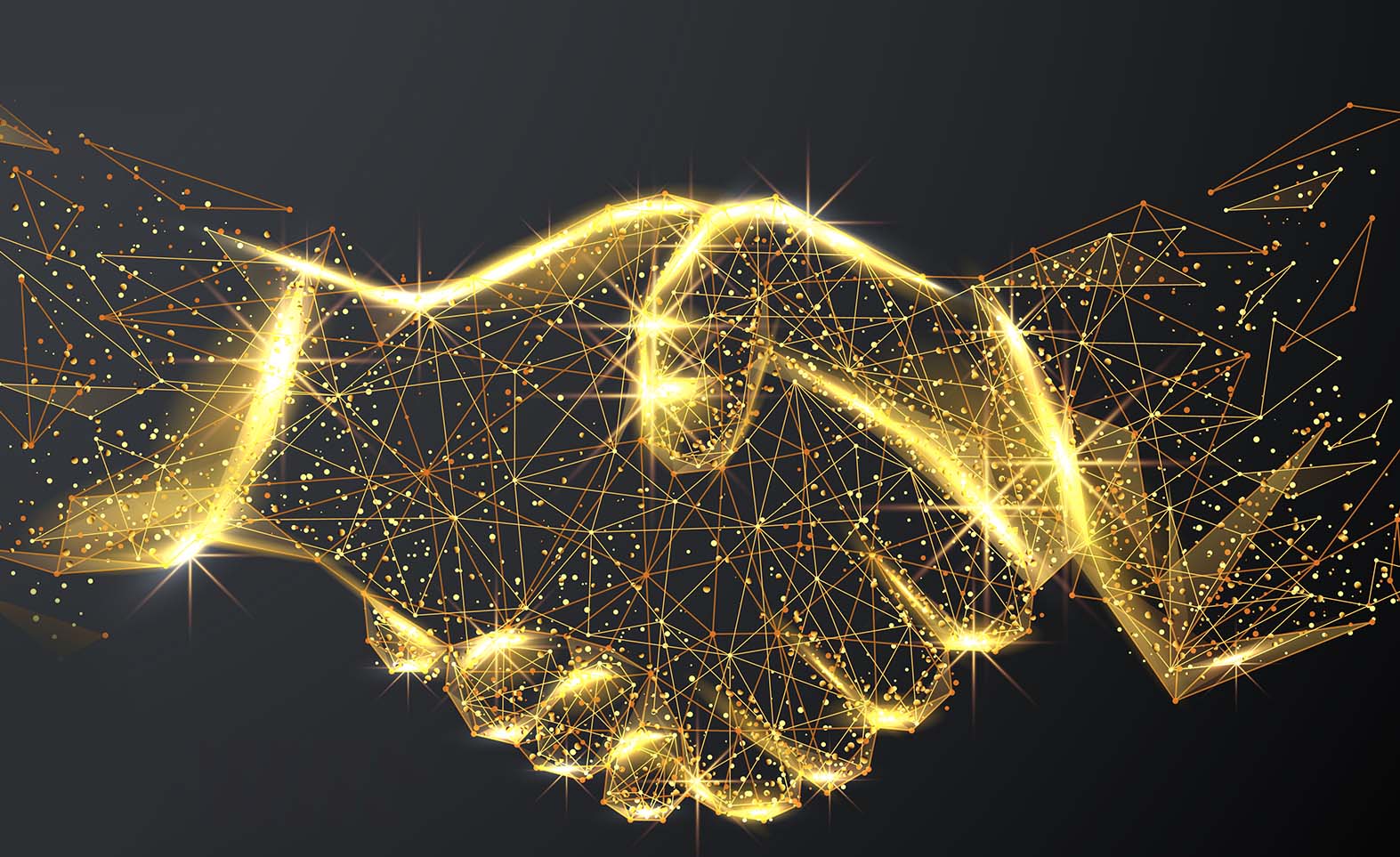 India’s growing stature in the Asia-Pacific region, its expanding role in the region’s strategic and security calculus as well as its increasing importance as a regional trade and investment partner are increasingly becoming evident. A re-endorsement of of this growing strength was provided during the visit of South Korean President Moon Jae-In to India and the raft of agreements his government signed with the Indian government.

India’s political and trade relationship with both North and South Korea over the past few decades makes India an important ally in the peace process now being hammered out between the two estranged nations. Even though India is not directly involved in the peace negotiations—like China or USA—it has a role and a stake in the outcome, given the extensive and intricate web of relationships built up across the Asia-Pacific region over the years.

On the occasion, India’s Prime Minister Narendra Modi said: “I told President Moon that the proliferation linkages of Northeast and South Asia are also a cause of concern for India. And therefore, India is also a stakeholder in the success of this peace process.”

The importance of the visit can be gauged form the team accompanying President Moon on his maiden visit. The president was accompanied by the foreign minister, the trade minister and the minister for small and medium enterprises and startups. Apart from a large business delegation, many other senior officials and advisors were also part of the mission.

There is also sufficient synergy between the respective outreach programmes of both nations: India’s Act East policy dovetails into South Korea’s New South Strategy, which includes Korea’s engagement with other countries in the region. There are many meeting points in the strategic, security, trade and investment ties between both the countries. A look at some of the India-Korea engagement touchpoints provide clarity on the growing importance of the relationship.

Take investment. Korean companies have invested a cumulative US$6.8 billion in India, of which US$3 billion has come in the past three years alone. This investment has added more than 100,000 jobs directly, in addition to the creation of indirect jobs. Korean companies have been increasingly focusing on Make In India to cater to both growing Indian market we well as third country markets.

The two sides also signed a preliminary deal on the Future Strategic Group for cooperation between the two countries in development of cutting edge technologies, especially to reap the dividends of the fourth industrial revolution

The investment relationship was further reinforced during President Moon’s visit when he, along with PM Modi, inaugurated Samsung’s mobile handset manufacturing plant in Noida, near New Delhi. This will be the world’s largest mobile manufacturing plant, with a capacity of turning out 120 million handsets every year. The plant has been set up with an investment of US$655 million and is expected to generate an additional 15,000 local jobs.

Similarly, Kia Motor is setting up a new 300,000 car manufacturing plant in Andhra Pradesh. This will take total cars produced by Korean companies (the other manufacturer is Hyundai Motor) in India to 600,000 every year, the country’s fourth largest car producing base in the world. Overall, various Korean firms have drawn up plans to accomplish a significant expansion of production capacity—in electronics, automobiles, textiles (including technical textiles), chemicals and food processing.

Partnership in research and development

Even in defence manufacturing, which is a crucial building block for the Indian government’s Make In India programme, Korean companies have taken considerable initiative. Hanwa Defense System have tied up with Indian engineering company Larsen and Toubro to manufacture the Vajra self-propelled 155-mm artillery gun system, also called K9 Thunder in Korea. The company already has orders for 150 units, making it the largest defence deal between India and Korea, worth around US$870 million.

Both sides have also recognised that the US$20-billion bilateral trade volume needs to be expanded significantly, given the depth and breadth of the India-Korea relationship. Both sides have subsequently agreed on a US$50-billion target for two-way trade, to be achieved by 2030. There are discernible complementarities in the way India and Korea trade and invest in each other’s countries.

Hence, while negotiations are progressing on upgrading the existing Comprehensive Economic Partnership Agreement (CEPA) between the two nations, the two sides finalised the elements of an Early Harvest Package that will eventually lead to an upgraded CEPA. The Early Harvest package will facilitate ongoing negotiations on upgrading the CEPA by identifying key areas for rapid trade liberalisation (including exports of shrimp, molluscs and processed fish from India).

The two sides also signed a preliminary deal on the Future Strategic Group for cooperation between the two countries in development of cutting edge technologies, especially to reap the dividends of the fourth industrial revolution. Thrust areas include Internet of Things (IOT), Artificial Intelligence (AI), Big Data, Smart Factory, 3D Printing, Electric Vehicle, Advance Materials and affordable healthcare for the elderly and disabled.

Other agreements that were concluded during the visit cover diverse areas–such as cooperation in trade remedies, railways, in advancing cooperation in science & technology, in bio-technology, telecommunications, small & medium enterprise sector, culture and people-to-people exchanges.