In the lower middle-income group, India has moved to second position from third positions in 2019 and 2020.

Parameters include institutions, human capital and research, infrastructure, investment, linkages and creative outputs among others. 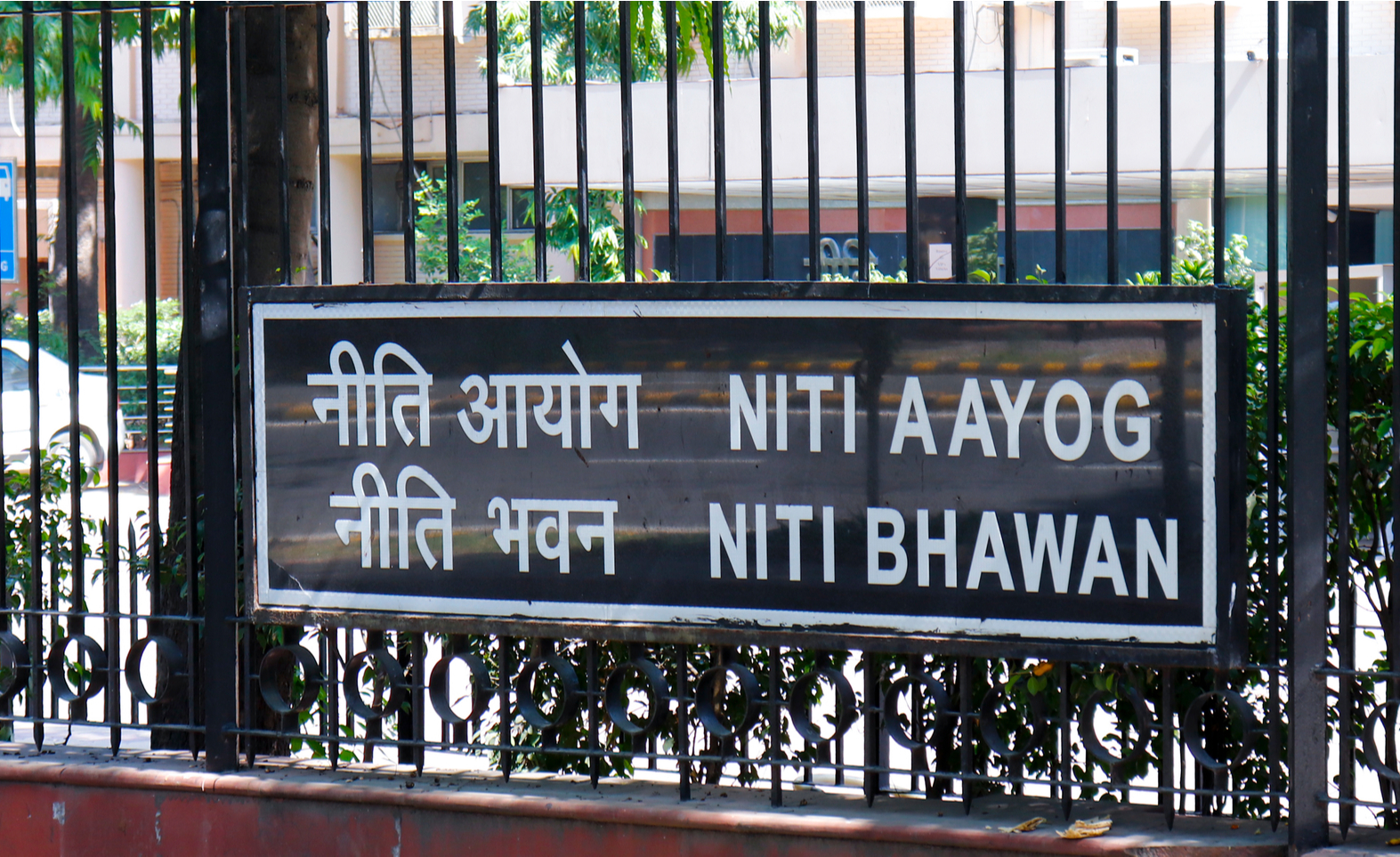 Improving ranking by two positions in the Global Innovation Index (GII) 2021, India is placed at the 46th position in 2021, from 48th in 2020. GII is based on the innovation capabilities of countries and consists of around 80 indicators. In 2019, India stood at the 52nd position and 81st position in 2015. The GII report mentioned that India has acquired the second position in the lower middle-income group, after holding the third position in 2019 and 2020. It also highlighted the fact that India is being considered a pioneer in the development of sophisticated services with technological dynamism, fit for international trade, and it now leads the world in information and communication technology services exports indicator. It also holds top ranks in other indicators: 12th position in both domestic industry diversification and number of graduates in science and engineering. Considering the level of development, WIPO appreciated India’s GDP performance having exceeded the expectations.

The criteria to measure innovation include institutions, human capital and research, infrastructure, credit, investment, linkages, creation, absorption and diffusion of knowledge, and creative outputs, among others. NITI Aayog announced on September 20 that it would virtually launch the GII in a two-day event beginning on September 21, in collaboration with WIPO and industry body Confederation of Indian Industry (CII). In an official statement, as reported, the Centre highlighted that India’s consistent upgrading in the GII ranking could be attributed to the immense knowledge capital, vibrant start-up ecosystem, and the efforts of the public and private research organisations. The Centre also appreciated the role played by scientific wings such as the Department of Atomic Energy, Department of Science and Technology, Department of Biotechnology, and the Department of Space in enhancing the national innovation ecosystem. The GII report also praised India’s efforts along with that of the selected middle income economies, i.e China, Turkey, Vietnam, and the Philippines, changing the innovation landscape.