Building on several new and amended policies and regulations that have helped increase trade and investment activities, India has progressed 79 spots in the World Bank Ease of Doing Business ranking over the past six years

Recovery rate under resolving insolvency has improved significantly from 26.5 per cent to 71.6 per cent

Thanks to IBC 2016, time taken for resolving insolvency has also come down from 4.3 years to 1.6 years

India continues to maintain its first position among South Asian countries. The nation was 6th in 2014 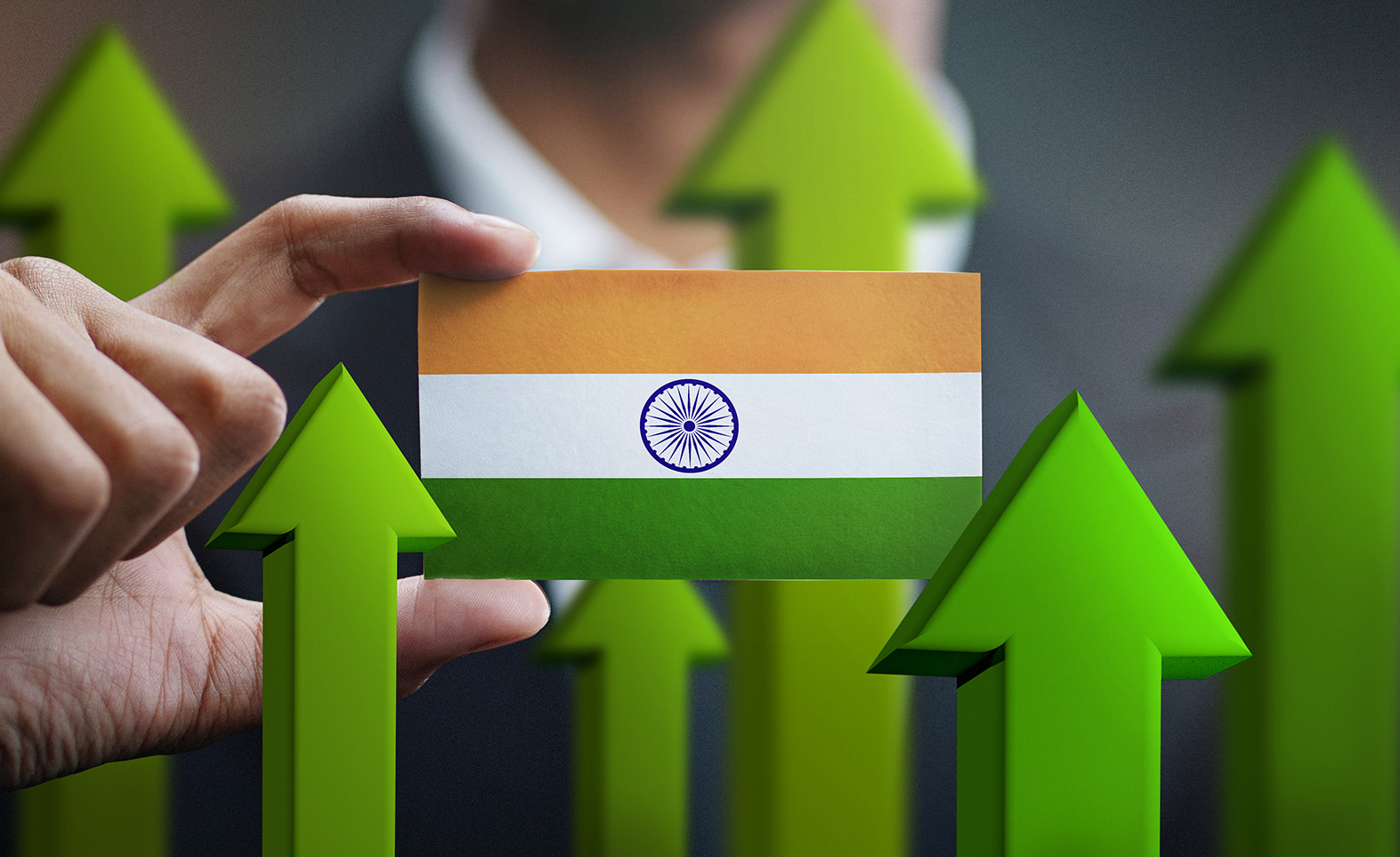 India jumped 14 spots to reach the 63rd place in the World Bank 2020 Ease of Doing Business (EoDB) ranking. The report, released on October 24, listed 115 global economies that introduced 294 reforms over the last year to make doing business easier in those nations. Out of these, India ranked among the top 10 economies that improved the most in the EoDB score, for the third consecutive year. The efforts at boosting businesses have led to more jobs, higher pays, broader economic opportunities, and as a result overall economic prosperity for many. India has been consistent in its endeavour to create an environment that is conducive to trade and investment activities, resulting in the nation progressing 79 positions on the list over the last six years. This marked a record feat for a major economy.

The progress has been achieved with the help of several new and amended policies and regulations, as introduced from 2014 onwards, that has made the nation a leading destination for doing business. Backed by favourable policies, high-margin and high-quality talent and resources, a growing number of foreign companies have come to India to not just manufacture for the local market, but to export globally. The EoDB report studied a total of 190 economies across 12 business regulatory areas. From which, India came among the top performers, thanks to reforms across four different parameters – Starting a Business; Dealing with construction permits; Trading across borders, and resolving insolvency. Building on the reforms, India has remained South Asia’s top economy, drawing strong FDI interest.

The Doing Business assessment provides objective measures of business regulations and enforcement across 190 economies on 10 parameters affecting a business through its life cycle. In the 2020 report, India improved in seven out of those 10 indicators and moved closer to international best practices – Distance to Frontier (DTF) score. The DBR ranks nations based on the DTF score that shows the gap between an economy and the global best practice. This year, India’s DTF score improved to 71.0 from 67.23 in the previous year. India also made trading across borders easier by cutting the costs and time related to border and documentation requirements. This has been instrumental in drawing international manufacturers to India who have set up their global operations in the country.

Given the size of the Indian economy, these reform efforts are particularly commendable, the World Bank said. The EoDB report added that as a top performer, India adopted the Doing Business indicators as a core component of its reform strategies. “Prime Minister Narendra Modi’s “Make in India” campaign focused on attracting foreign investment, boosting the private sector—manufacturing in particular—and enhancing the country’s overall competitiveness,” the report read. Meanwhile, business performance in the nation, related to both exports and domestic sales, has also been aided by a marked improvement in the Indian judicial system. Owing to the advanced business environment, lenders in the microfinance industry observed 50 per cent lower default rates as well as higher operational efficiencies.

The World Bank in the EoDB report said that India’s success in implementing reorganisation procedures provided an example for international economies. The Government’s effort at resolving insolvency was a leading reform that helped boost investors’ confidence in the national economy. “The new law (Insolvency and Bankruptcy Code, 2016) introduced the option of reorganization (corporate resolution insolvency process) for commercial entities as an alternative to liquidation or other methods of debt enforcement, reshaping the way insolvent firms could restore their financial well-being or close down,” the report said. Since its implementation, more than 2,000 companies have used the new law. Of these, about 470 have commenced liquidation and more than 120 have approved reorganization plans.

Bringing the EoDB ranking closer home, the Indian Government has started listing the states and union territories in ease of doing business. In the latest ranking, the top five positions were secured by Andhra Pradesh, Telangana, Haryana, Jharkhand, and Gujarat, respectively. With the listing, the Government of India sought to ensure the provision of services efficiently to promote foreign as well as private trade and investment. The reform plan has expanded from 285 to 372 action points till 2017. States and UTs have conducted reforms to ease their regulations and systems in areas such as labour, environmental nod, single window, construction permits, contract enforcement, registering property and inspections. This has resulted in foreign companies flocking to India to tap the growth opportunity.