While Sri Lanka controls 51% of the East Container Terminal, the developers will control the rest

Sri Lanka Ports Authority will own the asset, the entity running the terminal will be jointly owned 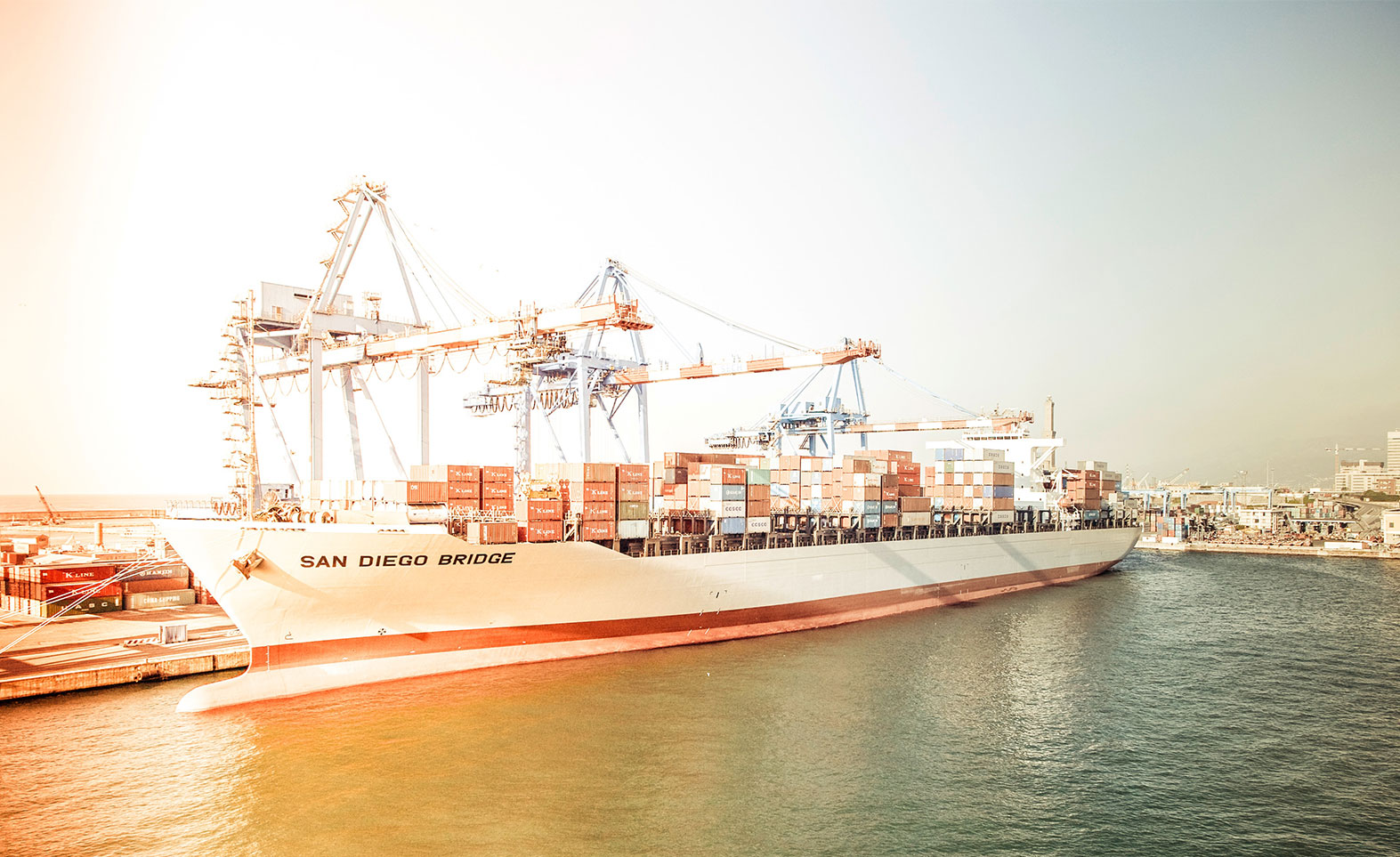 A preliminary agreement signed on May 28 will see India and Japan build a sea terminal in Sri Lanka at an investment of between US$500-700 million, according to media reports, citing official sources. Under the agreement, India and Japan will jointly develop the East Container Terminal at the Colombo Port. While Sri Lanka controls 51 per cent of the project, the developers will retain the rest. Sri Lanka Ports Authority (SLPA) will own the terminal, while the entity running the terminal will be jointly owned. The project is of strategic importance as around 70 per cent of transshipment business at the terminal is linked to India.

The deep-sea container terminal will be located next to a China-run terminal. The project comes amid a spike in activity in India’s port and shipping sector. The nation’s 12 major ports had reported an over 42 per cent growth in marine traffic during 2018. Meanwhile, the US$125 billion Sagarmala Programme has completed around 90 marine projects, with 443 projects worth about US$61 billion in various stages of implementation and development. The Government has also focussed on driving growth in the inland waterways sector. Apart from the 12 major ports, there are around 200 operational minor ports in India.

In order to meet the increasing trade requirements of the country, the focus has been put on infrastructure development and capacity enhancement of the ports. Indian firms have also been developing sea ports in the extended neighbourhood to boost trade in the fast-growing Asia Pacific region. The growth comes as critical as 70 per cent of India’s external trade by value is handled via waterways. The Government is aiming to raise the nation’s overall port capacity to 3,500 million tonnes per annum (mtpa) to cater to the projected traffic of 2,500 mtpa by 2025. Major ports’ capacity was reported at 1,451 mtpa in 2017.