India, Japan and Italy have jointly launched a trilateral to work towards the security, stability and prosperity of the Indo-Pacific Region

In a virtual discussion held by India, Japan, and Italy a trilateral was launched to discuss security issues and the socio-economic dimension.

India’s vision emphasises on building infrastructure and connectivity based on territorial integrity, good governance, and sustainability.

50% of global trade is done through the India-Pacific region including Africa, Asia, Oceania and the Pacific coast of the Americas.

Indo-Pacific region is home to over 64% of the world’s population and contributes to over 62% of global GDP. 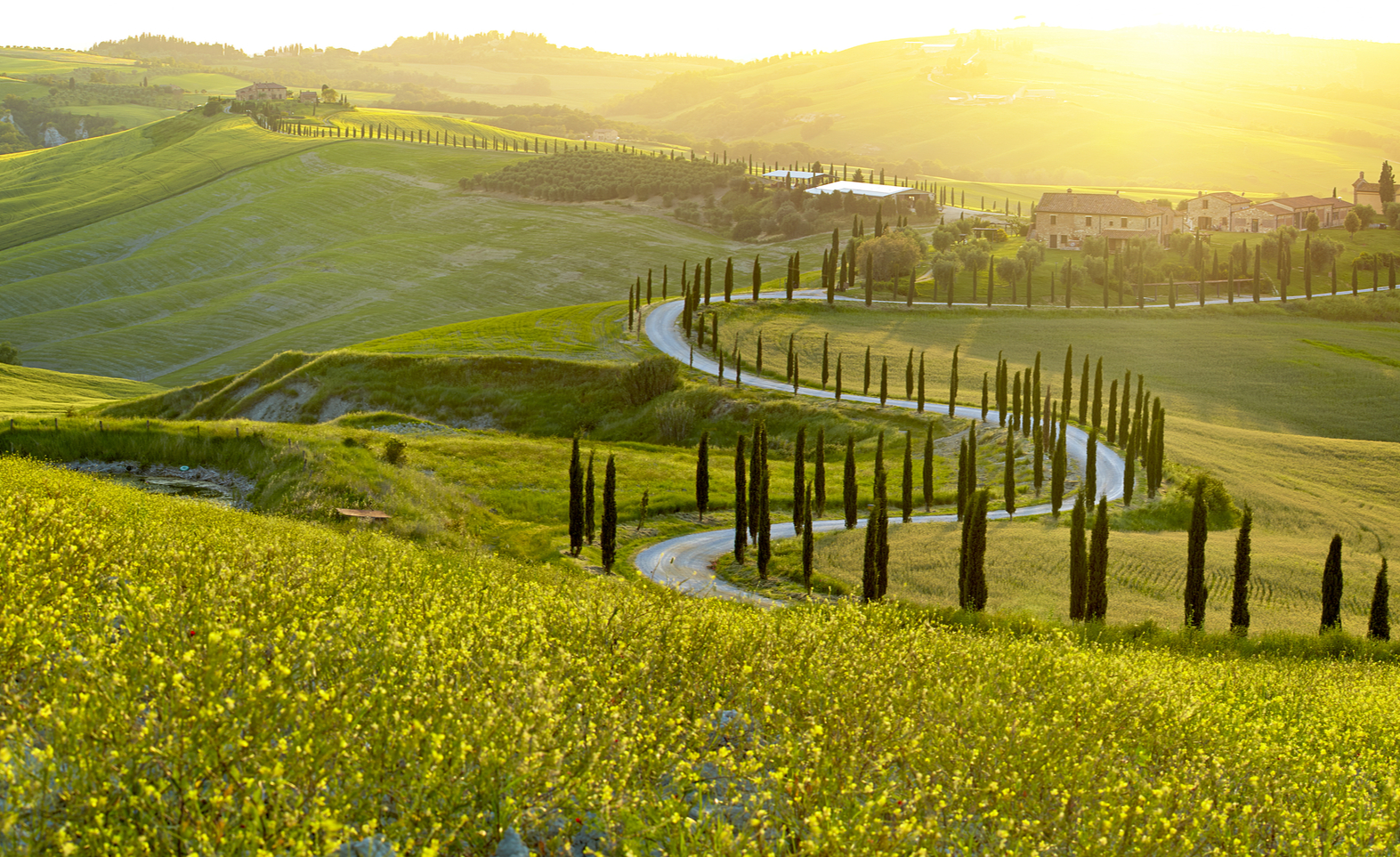 With an aim to create stability around the Indo-Pacific region, a second trilateral involving India and a European country  was launched on the 17th of June. Besides India, it includes Italy and Japanand involved the Ministry of External Affairs, India, Embassies of Italy in Tokyo and New Delhi and the Japanese Foreign Ministry along with envoys from think tanks from all three nations. The discussions revolved mainly around security issues, collaboration with third countries, multilateralism, and the socio-economic dimension.

India’s vision highlights the importance of building infrastructure and connectivity, based on territorial integrity, consultation, good governance, transparency, viability, and sustainability. The aim is to ensure an open, balanced, and stable trade ecosystem in the Indo-Pacific region, which bolsters trade and investment. India and Japan share a healthy  partnership aimed at a peaceful, open, stable order in the Indo-Pacific region. Japan has expertise in the development of quality infrastructure and along with its lead on the Connectivity Pillar of the Indo-Pacific Oceans Initiative (IPOI) it is expected to play a key role in establishing development that is both equitable and futuristic.. To boost India-Italy cooperation, the latter  will  support the India-centric EU strategy for Cooperation in the Indo-pacific and play a pivotal role in the field of energy transition, connectivity, infrastructure, and digitalisation.

Besides India, several countries and regions have voiced their own vision for the Indo-Pacific.  That includes Japan, U.S., Australia, ASEAN, France, Germany, the Netherlands and the UK. The Indo-Pacific signifies the maritime space that connects Africa, Asia, Oceania and the Pacific Coast of the Americas through which over 50% of global trade is carried. It is home to over 64% of the world’s population and contributes to over 62% of global GDP. Therefore, the security, stability, peace and prosperity of this vast region is extremely important, not only regionally but globally too.

India has signed similar trilateral agreements with other countries. Thus there are  the India-France-Australia, India-Japan-USA, India-Japan-Australia and India-Japan-Russia trilaterals.  Such bilateral and trilateral collaborations are essential to promote an articulated multilateral approach in the Indo-Pacific region.