At the bilateral meeting, both countries agreed that access to reliable, clean and economical energy was critical for their economic growth 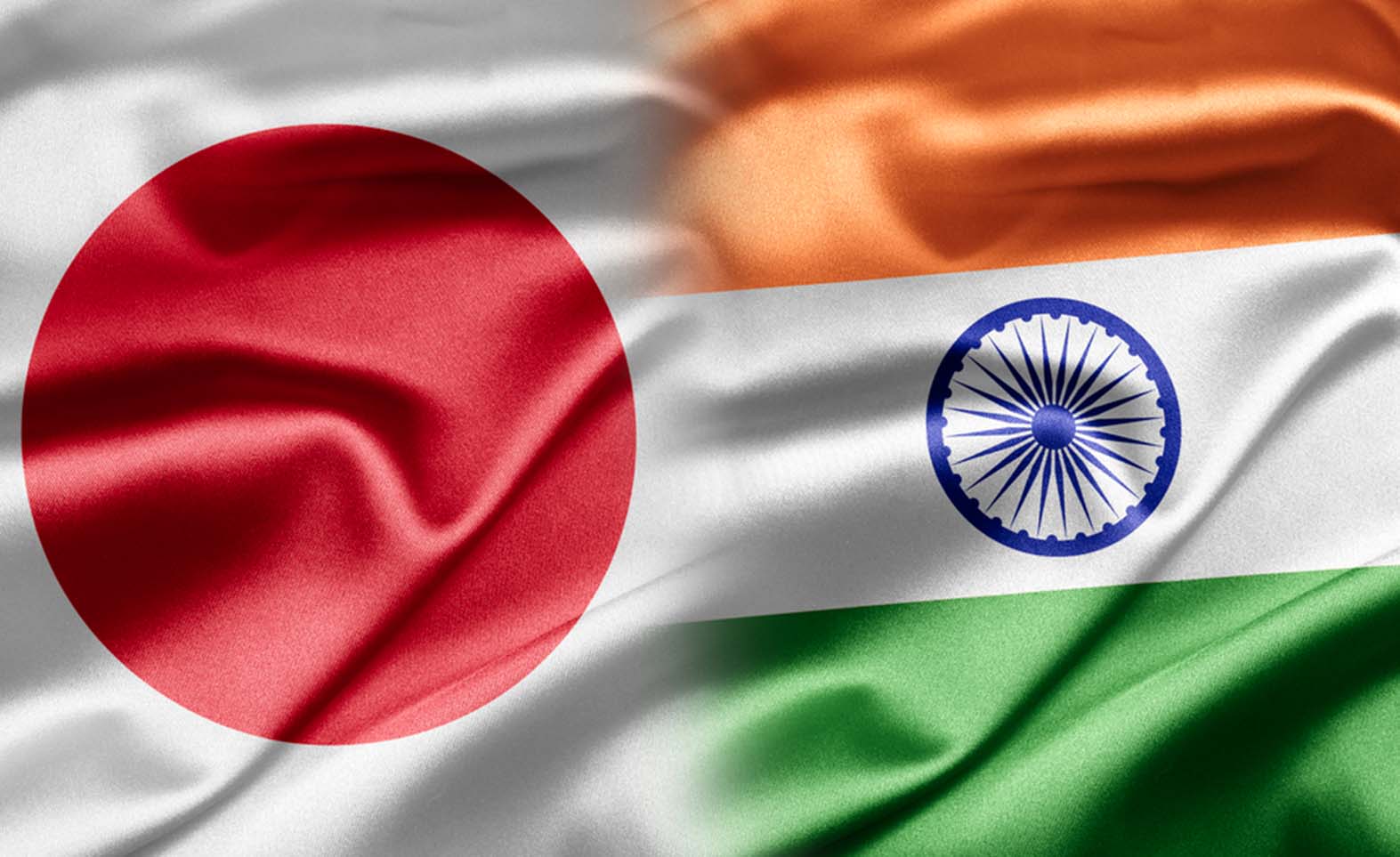 India and Japan held their 9th bilateral meeting on energy cooperation on May 1 in New Delhi. On the occasion, Japan and India, the world’s third and the seventh largest economies respectively, discussed issues pertaining to energy security, energy access, electric vehicles (EVs) and climate change. Following the meeting, India’s junior minister for power and new and renewable energy, RK Singh, and Japan’s minister of economy, trade and industry, Hiroshige Seko, signed a joint statement. Both countries agreed that access to reliable, clean and economical energy was critical for their economic growth. To facilitate this, both nations will further strengthen their bilateral energy cooperation. The partnership will also contribute to global energy security and climate change solutions.

Both India and Japan, with a view to implement Nationally Determined Contributions (NDCs) under the aegis of the United Nations Framework Convention on Climate Change (UNFCCC), have recognized the importance of development and deployment of next generation technologies including hydrogen to realize de-carbonization. The nations have invested heavily to increase renewable energy in their energy mixes in order to reduce their national emission of greenhouse gases. As part of this commitment, both countries have agreed to initiate discussion towards development of EVs by collaborating on policy dialogue on next generation, zero emission vehicles. The nations have been at the forefront of the ongoing international efforts to develop sustainable energy technologies.

The strategic partners also reiterated the continued importance of coal-fired electricity generation in the energy mix of both the countries and agreed to promote cooperation on environmental measures for coal-fired power plants. India and Japan further confirmed their commitment to work together in promoting well-functioning energy markets and affirmed to promote transparent and diversified liquefied natural gas (LNG) market through the relaxation of destination clause. Energy and resources form a major part of annual trade between India and Japan, which during the financial year 2016-17 was recorded at US$13.6 billion. Sustainable development has been another important trajectory for cooperation between the nations that has touched upon energy to infrastructure development.