The Ambassador of Italy to India and the Secretary, DPIIT, announced a fast-track system for companies and investors of both countries to improve the ease of doing business

India will be represented by the Department for Promotion of Industry and Internal Trade (DPIIT), in close cooperation with Invest India

The fast-track system will be reviewed twice a year, with more frequent meetings at the ground level as and when required 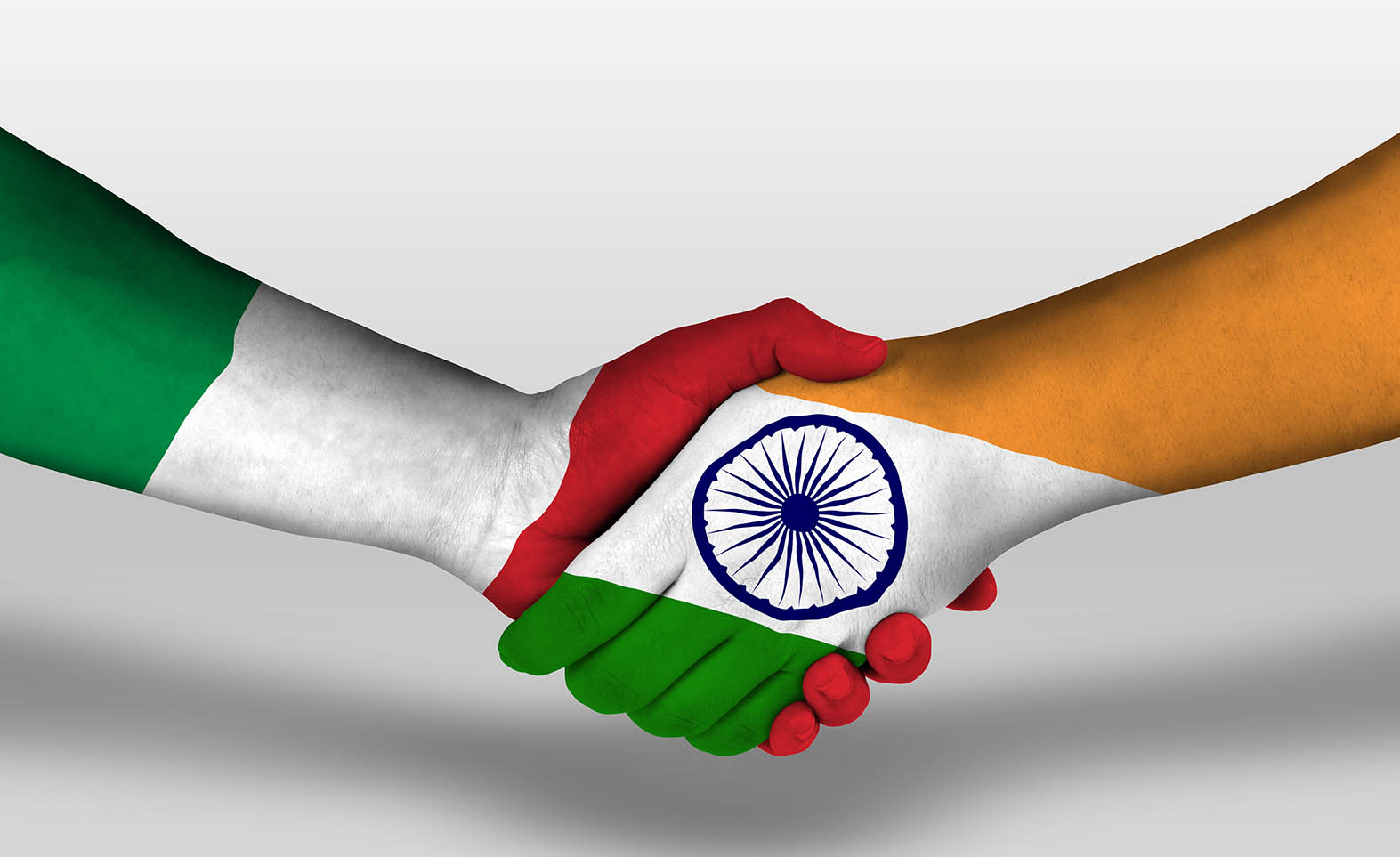 In a meeting held in New Delhi, Lorenzo Angeloni, the Ambassador of Italy to India, and Ramesh Abhishek, secretary, Department for Promotion of Industry and Internal Trade (DPIIT), along with other senior officials from both sides, announced a fast-track system to facilitate Italian companies and investors in India and vice versa.

India and Italy have a history of over 70 years of diplomatic ties through initiatives to strengthen economic relations. Over the past few years, that relationship has only become stronger, with agreements signed in areas of labour and healthcare, as well as commitments towards stronger economic and trade relations in a wide range of sectors like machinery, infrastructure and engineering, ICT including digitalization, agriculture, and IPR.

In this system, India will be represented by the DPIIT, which will be working in close cooperation with Invest India. While DPIIT facilitates the participation of other relevant Ministries and authorities on a case-by-case basis, Invest India will be responsible for pursuing and monitoring individual cases.

A constantly-updated list of relevant concerns of Italian companies and investors in India will be prepared by the Italian Embassy and form the basis of the fast-track system in India. A process has already been put into place to review the system, which is slated to happen twice a year by the Director General for Internationalization and Trade Promotion, Ministry of Economic Development, Italy, and the Indian Ambassador in Italy. The Indian Embassy and Ministry of Economic Development, Italy, will meet at shorter intervals as and when required to review the progress achieved.