India is poised to lead the transition to renewable energy

The government’s policies, investments and initiatives support the ambition and create a conducive market environment

With the right ambitions, policies, technologies and investment, India is poised to lead the way, delivering energy access, as well as creating an energy industry for a carbon-neutral, sustainable economy. 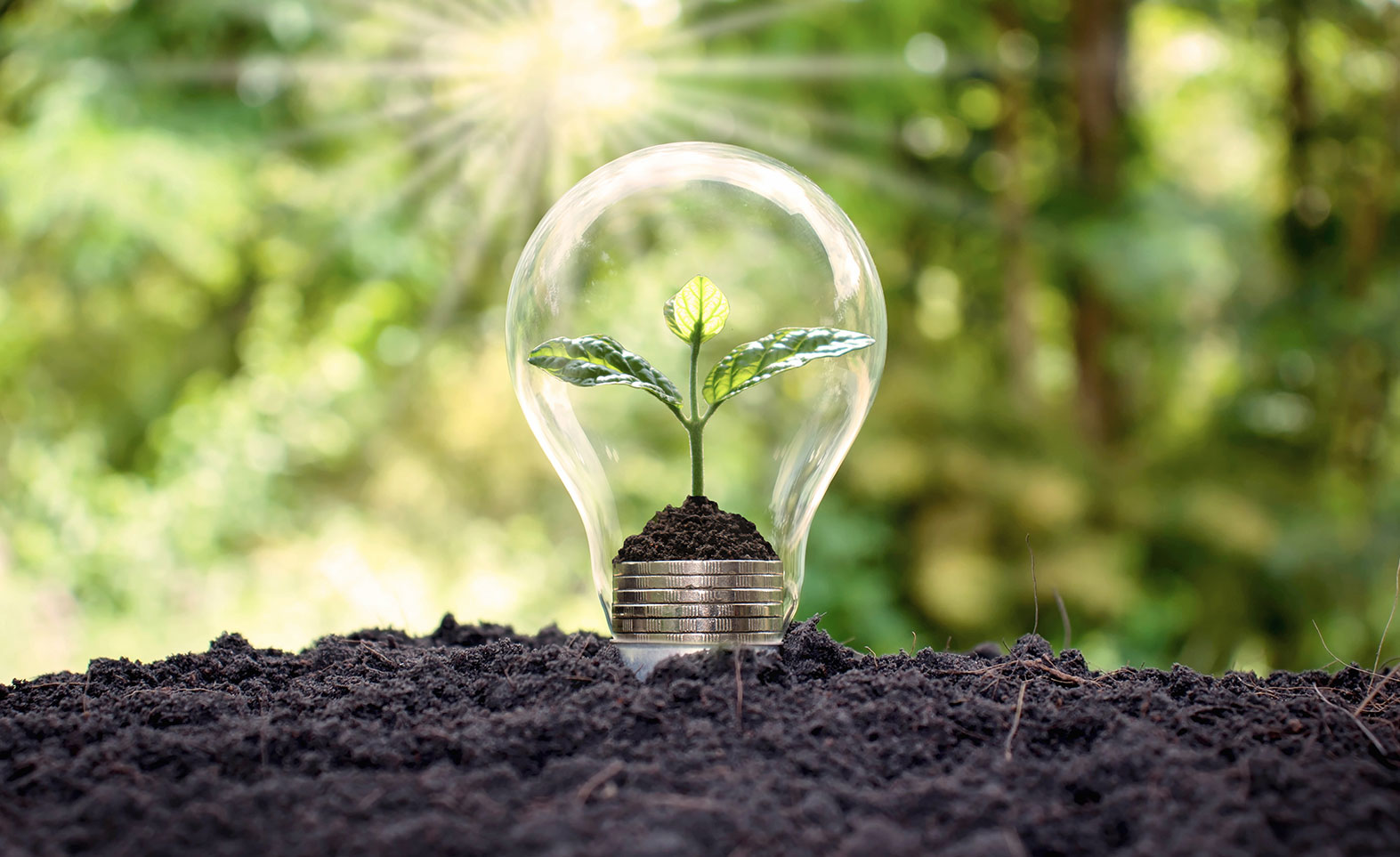 India is leading the quest to transform and decarbonise the energy sector with a futuristic vision for renewable energy. Prime Minister Narendra Modi recently announced the ambition for 40 percent of the nation’s energy needs to be fulfilled through renewable sources. The Ministry of New and Renewable Energy (MNRE) has committed to a target of achieving renewable energy capacities to the tune of 227 GW by 2022. By March 31st, 2021 the installed capacity for renewables was approximately 92 GW.  Solar power accounts for 40 GW, wind power for 39.24 GW, bio power for 10.31 GW and small hydro power for 4.79 GW. This ambition is backed by a range of initiatives and policy changes from the government and the power industry has rallied significantly to re-shape the energy ecosystem.

The International Energy Agency (IEA) recently released a roadmap for the global energy sector entitled ‘Net Zero by 2050’. The report states that “As the major source of global emissions, the energy sector holds the key to responding to the world’s challenges”. Widespread global awareness of climate change have resulted in several positive actions from governments, industry and individuals to reduce emissions and work towards de-carbonization. Besides industries pursuing these goals as part of their responsibility, environment, sustainability, and governance (ESG) goals are also increasingly driving investor decisions.

The energy sector in India remains an attractive market for investment and growth due to the huge untapped potential and rising power demand. India abounds in natural sources including solar, wind, bio energy and hydro.

As an emerging economy, the need for electricity is a high growth area with demand felled by increased manufacturing through the government’s Make in India drive, balanced urbanization through the smart cities programs, and many other initiatives. There is also a plan to develop 60 solar cities and the government announced plans to offer land near its ports to companies for solar equipment factories.

Various government initiatives such as the National Solar Mission, the Green Energy Corridor, the Wind Bidding Scheme and Skills development also encourage the sector and take action to resolve identified roadblocks. Besides investor friendly policies for renewable power, perhaps the most effective change introduced is Renewable Purchase Obligations (RPOs) that mandate state electricity commissions to purchase certain percentage of power from renewable energy sources at set floor prices of the RPO to provide certainty to companies.

The sector has drawn investment from the private sector by several industrialists based on the potential for the energy sector to reap vast returns. Approximately US$ 5.26 billion investment was made during April-December 2019 by private companies. The Adani Group aims to become the world’s largest solar power company by 2025 and the biggest renewable energy firm by 2030. Tata Power is expanding rooftop solar services as it has already installed more than 375 MW of rooftop projects. Similarly, Suzlon Energy has the largest installed capacity of wind power in India at 846 MW in 2020. JSW Energy Ltd, a power generation firm, is kick-starting its journey to turn its traditional thermal power-fired business into renewable energy.

Future of the energy sector – sustainability, technology and collaboration

The influx of renewable energy also requires technology to transform the power infrastructure and the power grid itself to become digitalised. Research and collaboration across the ecosystem of power producers, distributors, grid operators and consumers is required to co-create the system that the future imagines. Areas of research are critical to develop this technology such as energy storage, battery technology, smart grid technologies, smart metering and consumer facing apps, energy efficiency, electric mobility, and advanced biofuels. The government plays a role in leading research and discussions through various institutes and facilitates a number of industry forums to encourage industry-wide collaboration.

The International Energy Agency’s (IEA) Net Zero by 2050 roadmap stresses on pivotal role of the energy industry to control climate change through sustainable energy. India’s approach and ambitious energy sector reforms could be the game changer. Unlike other developed nations, this energy revolution emerges at the critical moment in a young nation’s economic growth. The circumstances are such that with the right ambitions, policies, technologies and investment, India is poised to lead the way, delivering on the United Nations Sustainable Development Goals (SDGs) of energy access, as well as creating an energy industry and power infrastructure for a carbon-neutral, sustainable economy.