India is poised to lead the organic farming revolution

As India builds greater awareness and strengthens farmers to facilitate greater volumes with consistent quality in line with international standards, Indian organic farmers will lead the path to achieve a competitive advantage for Indian agriculture

In the country’s bid to bounce back from the COVID-19 pandemic, agriculture has emerged as an important pillar of strength having seen record-high yields over the last few months

For several generations, Indian farmers have relied completely on natural farming methods and practices such as the use of organic residues, cattle manure, and composting

The major organic exports from India have been flax seeds, sesame, soybean, tea, medicinal plants, rice, and pulses, which were instrumental in increasing organic exports by 50 per cent 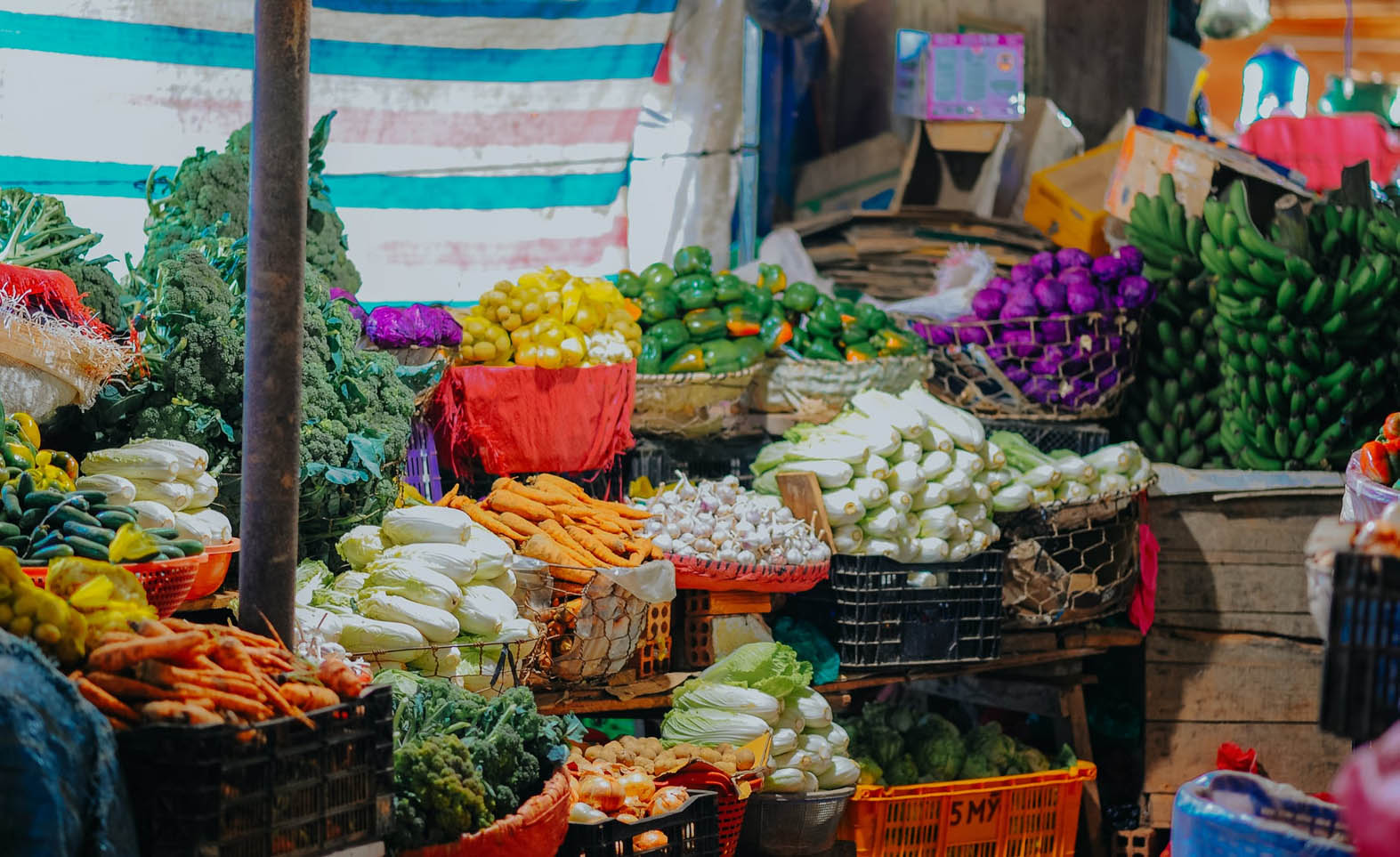 As the world grapples with a global pandemic the scale of which is unprecedented in recent times, there is greater focus and general awareness about the need for a healthy lifestyle and safe food. Societies are waking up to the importance of minimizing dependence on chemicals in agriculture, especially avoiding unnecessary pollutants in the form of chemical fertilisers and pesticides. In turn, this has spurred greater demand for organic agricultural produce across the globe.

India has always been a largely agrarian economy. In the country’s bid to bounce back from the COVID-19 pandemic, agriculture has emerged as an important pillar of strength having seen record-high yields over the last few months. The rising popularity of organic produce presents a big opportunity for Indian agriculture given that the country has a strong foundation in place to deliver quality products to India and the world.

India is hardly a stranger to organic farming. For several generations, Indian farmers have relied completely on natural farming methods and practices such as the use of organic residues, cattle manure, and composting. The traditional agricultural practices that are based on a philosophy of holistic approach that looks at various elements such as soil, water, agricultural waste, and microbes. This is well in line with global interest in the sustainable use of natural resources, food security, and improved nutrition.

Already, India ranks at the top in terms of the number of organic farmers and is in the ninth position with respect to the area under organic farming. Recently, the Indian state of Sikkim earned the distinction of becoming the first state in the world to become fully organic. The other states such as Tripura and Uttarakhand are also making strides in this direction. States in North East India as well as tribal and island territories that have traditionally been practicing organic farming stand at a huge advantage when it comes to strengthening their position as leading producers of organic products.

On its part, the Government of India has taken several important steps to encourage organic farming as well as bring in the standardisation of quality and provide platforms to farmers for greater reach. Some of the measures include:

Organic e-Commerce Platform and Use of IT

The Government is working to strengthen its organic e-commerce platform www.jaivikkheti.in such that it directly links farmers with retail as well as bulk buyers. One of the biggest learnings from the ongoing pandemic has been the huge role that digital technology can play in communication and information sharing. We are also seeing greater adoption of video conferencing and webinars to ensure seamless communication between farmers, industry, States and Regional Councils, etc. This has helped to forge new partnerships and facilitate direct procurement from the farmers/farmer groups.

In 2015, the Government launched programs such as Mission Organic Value Chain Development for North East Region (MOVCD) and Paramparagat Krishi Vikas Yojana (PKVY) specifically with the goal to encourage chemical-free farming. The focus was on assisting farmers to adopt organic farming and improve remunerations due to premium prices.

One important element to instill customer confidence especially for exports is the certification of produce. Programs such as the Participatory Guarantee System (PGS) and National Program for Organic Production (NPOP) respectively targeting domestic and export markets are working to promote certification by defining standards for Food Safety and Standards (Organic Foods) Regulations, 2017.

Customers can look for the logos of FSSAI, Jaivik Bharat / PGS Organic India on the product to establish the organic authenticity of the produce. PGS Green is given to chemical-free produce under transition to ‘organic’ which takes 3 years.

Both the PKVY and MOVCD have been working with over 40,000 clusters covering areas of close to 8 lakh ha to help create sustainability and match market demand. They help farmers identify commodities with the highest potential including ginger, turmeric, black rice, spices, nutri cereals, pineapples, medicinal plants, buckwheat, bamboo shoots, etc. and drive market-led production through a contract farming model. They also identify bulk buyers and other interested entities to ensure that farmers get a better bargain with no intermediaries. The presence of aggregators is imperative to bring about economies of scale for the small and marginal farmers.

The Agri-export Policy 2018 places a huge thrust on India’s ability to emerge as a major player in global organic markets. The major organic exports from India have been flax seeds, sesame, soybean, tea, medicinal plants, rice, and pulses, which were instrumental in driving an increase of nearly 50 per cent in organic exports in 2018-19, touching Rs.51.5 billion. Modest commencement of exports from Assam, Mizoram, Manipur, and Nagaland to the UK, USA, Swaziland, and Italy have proved the potential by increasing volumes and expanding to new destinations as the demand for health foods increases.