The outlook for South Asia has deteriorated due to the ongoing Ukraine and Russian conflict.

Due to this, the regional economic output is expected to increase by 5.5% in FY22, which is 0.4% lower than the forecast released in January. 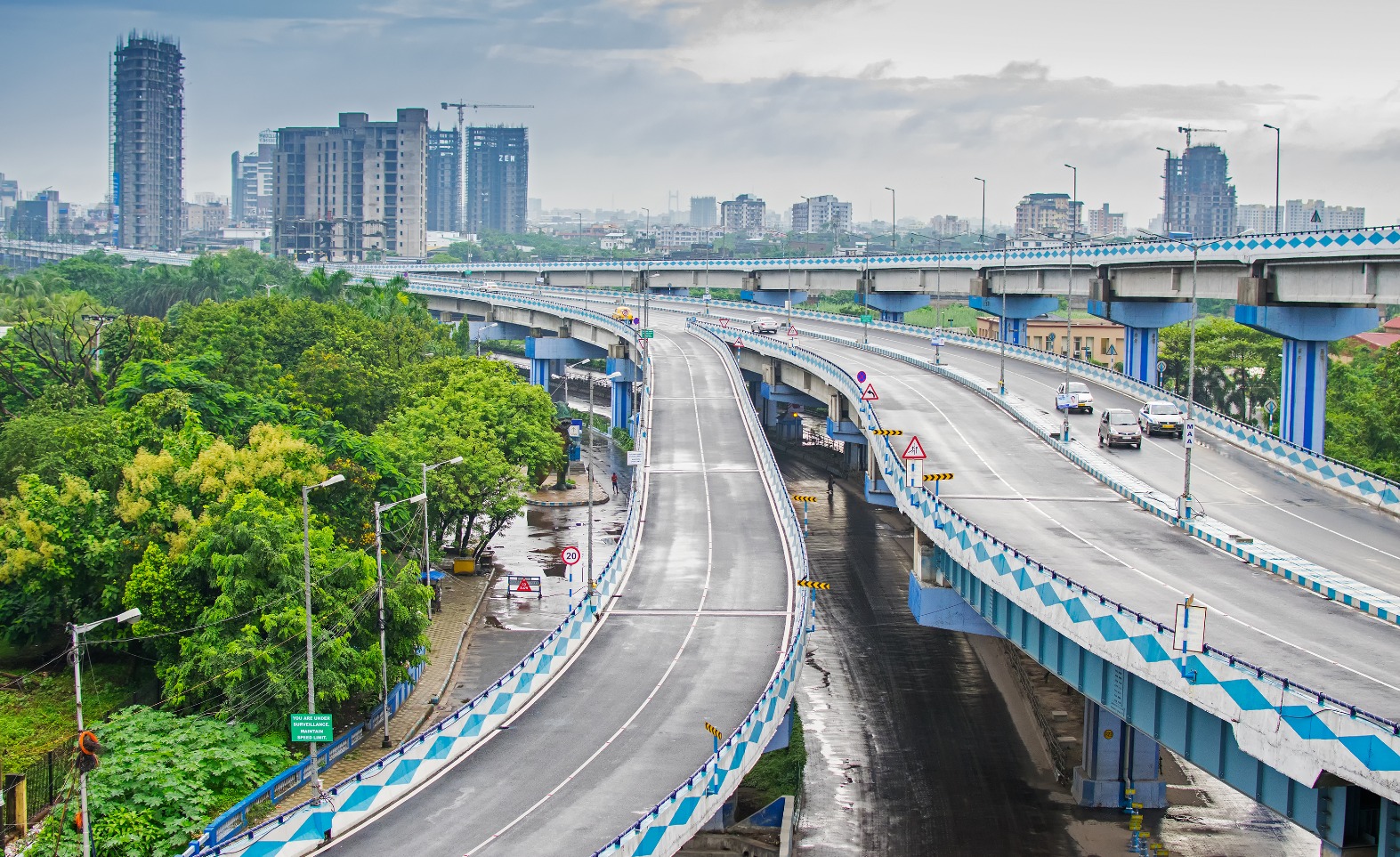 Since the Ukraine-Russia conflict, the global GDP has been going through a major slump. Amidst this, India’s GDP is expected to increase by 6.4% in FY22 which is slower than as compared to last year’s 8.8%. However, India is still considered to be the fastest-growing economy with higher inflationary pressures and patchy recovery of the labour market hindering private consumption and investment, as per the UN report.

The Russian Invasion of Ukraine has overturned the economic recovery from the pandemic, which has led to a humanitarian crisis in Europe, an increase in food and commodity prices and global inflationary pressures, mentioned the UN Department of Economic and Social Affairs in its World Economic Situation and Prospects report. (WESP)

In FY22, the global economy is projected to grow by 3.1%, which is less than the 4.0% forecasted in January. The global inflation rate is expected to increase to 6.7% in FY22 which is twice the average of 2.9% from FY10 to FY20, along with a major increase in food and energy prices.

The report said that the outlook for South Asia was negative due to ongoing Ukraine and Russian conflict and an increase in commodity prices and spillover effects from the monetary tightening in the United States. Due to this, the regional economic output is expected to increase by 5.5% in FY22, which is 0.4% lower than the forecast released in January.

The report further claims that all the regions in the world are experiencing inflationary pressures except East and South Asia,and in this respect  India is in a much better position as it did not have to pursue monetary tightening as compared to other countries in Latin America. Currently, India’s growth projection for FY22 is 6.4% i.e 3.0% less as compared to forecasts in January.