As part of a strategy to fast expand the national renewable energy landscape, India plans to install at least 5 GW of offshore wind capacity by 2022

India aims to install 175 GW of renewable capacity by 2022, out of which 60 GW is expected to be wind power, 34 GW of which has already been set up

Areas off the coasts of the state of Gujarat and Tamil Nadu have been identified for development of offshore wind power, to be followed by other locations 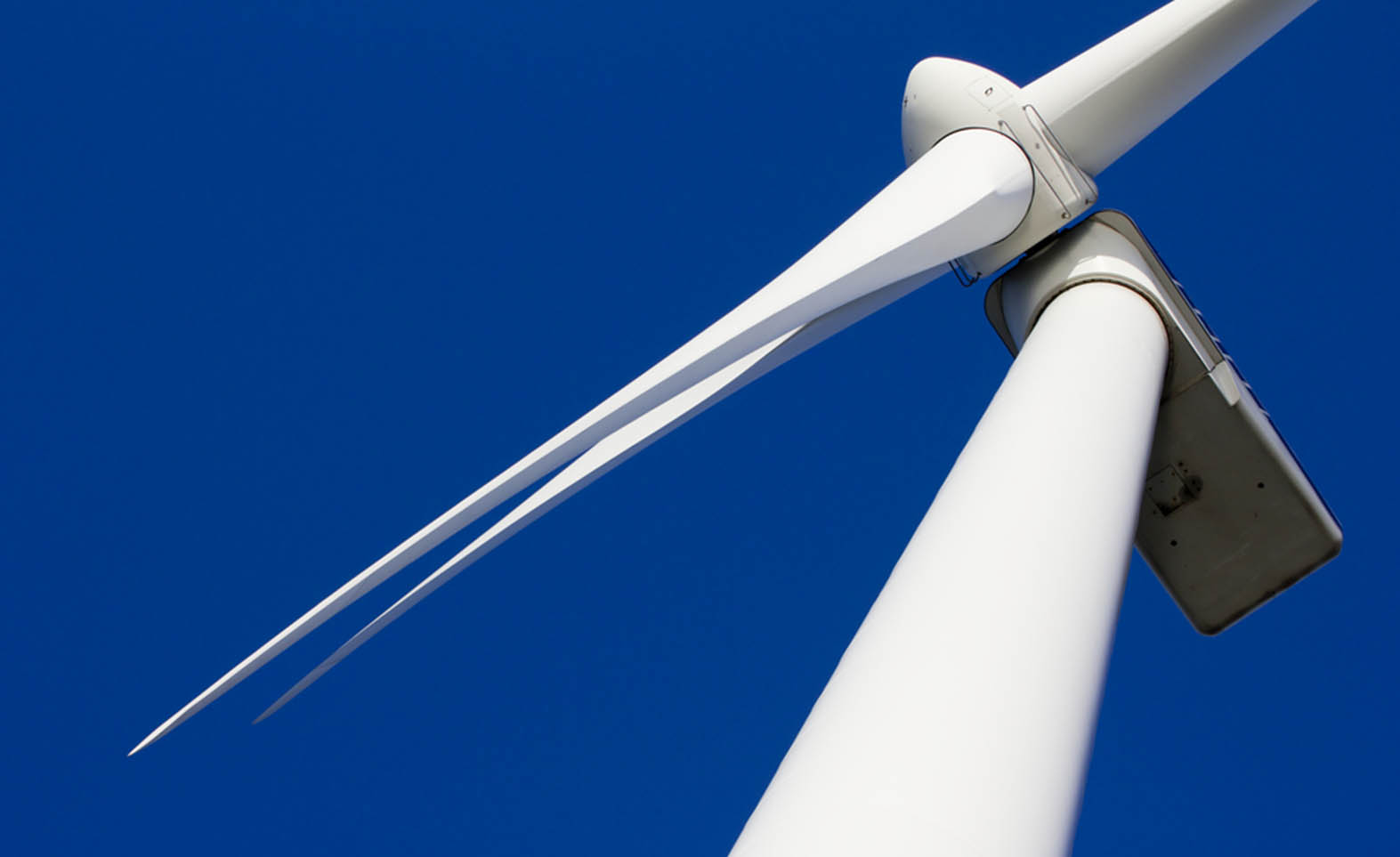 The National Institute of Wind Energy (NIWE), an autonomous research and development institution under the Indian Government’s  Ministry of New and Renewable Energy (MNRE), has invited expression of interest for India’s first offshore wind energy project. The offer targets international offshore wind energy developers for a 1 GW project in Gulf of Khambat, off the coast of Gujarat. The proposed project will be located 23-40 km seaward side from Pipavav port and comes as part of MNRE’s plans to install at least 5 GW of offshore wind capacity by 2022. Offshore wind energy, following a steep drop in developmental and operational expenses, offers key solution to India’s fast growing need for clean energy.

India aims to install 175 GW of renewable energy capacity by 2022, out of which 60 GW is expected to be come from wind. This plan is backed by India’s more than 7,500 km of coastline which offers strong base for setting up offshore wind projects. The first offshore  Light Detection and Ranging (LiDAR) system was installed in Gulf of Khambhat for measurement of wind resource and NIWE has been collecting wind speed data since November 2017. As per the National Offshore Wind Energy Policy released in October 2015, Chennai-based NIWE is the nodal agency to carry out the required surveys before final bidding and act as a single window for necessary clearances required for developing offshore wind project in India.

Areas off the coasts of the state of Gujarat and Tamil Nadu have been identified for development of offshore wind power. Accordingly, the second LiDAR system would be installed off Tamil Nadu coast by September, 2018. To aid the projects, necessary geo-technical and geo-physical studies off the coast of Gujarat and Tamil Nadu are underway. In addition, NIWE is planning to set up few more LiDARs for assessment of offshore wind resources. Globally offshore wind has emerged as one of the most efficient sources of renewable energy. Following staggering success in Europe, offshore wind technology is now being implemented across the world, especially in developing economies with growing energy demand.

The expression of interest offers lucrative growth opportunities to global developers and installers of offshore wind projects. It also opens up chances of collaborations between Indian companies in the space and global peers. Meanwhile, the nation has already installed more than 34 GW of wind energy capacity and is anticipated to reach the 60 GW target ahead of schedule. As part of the United Nations Framework Convention on Climate Change amendments adopted in 2015, India is looking to reduce its carbon footprint by up to 35 per cent from the 2005 levels until 2030. Renewable is also meant to help India attain energy security while achieving National Action Plan for Climate Change (NAPCC) targets.