Adding to India’s efforts to attract increased investment from Central Europe, a high level government-industry delegation led by the Secretary of the Department of Heavy Industry met top Czech companies to scale up their investment in India

The visiting delegation inaugurated the India Pavilion at the International Engineering Fair, where several Indian firms showcased their capability and innovation to global businesses

India figures prominently on the investment radar of top Czech companies, including the auto manufacturers Skoda and consumer brand Bata that have large Indian markets 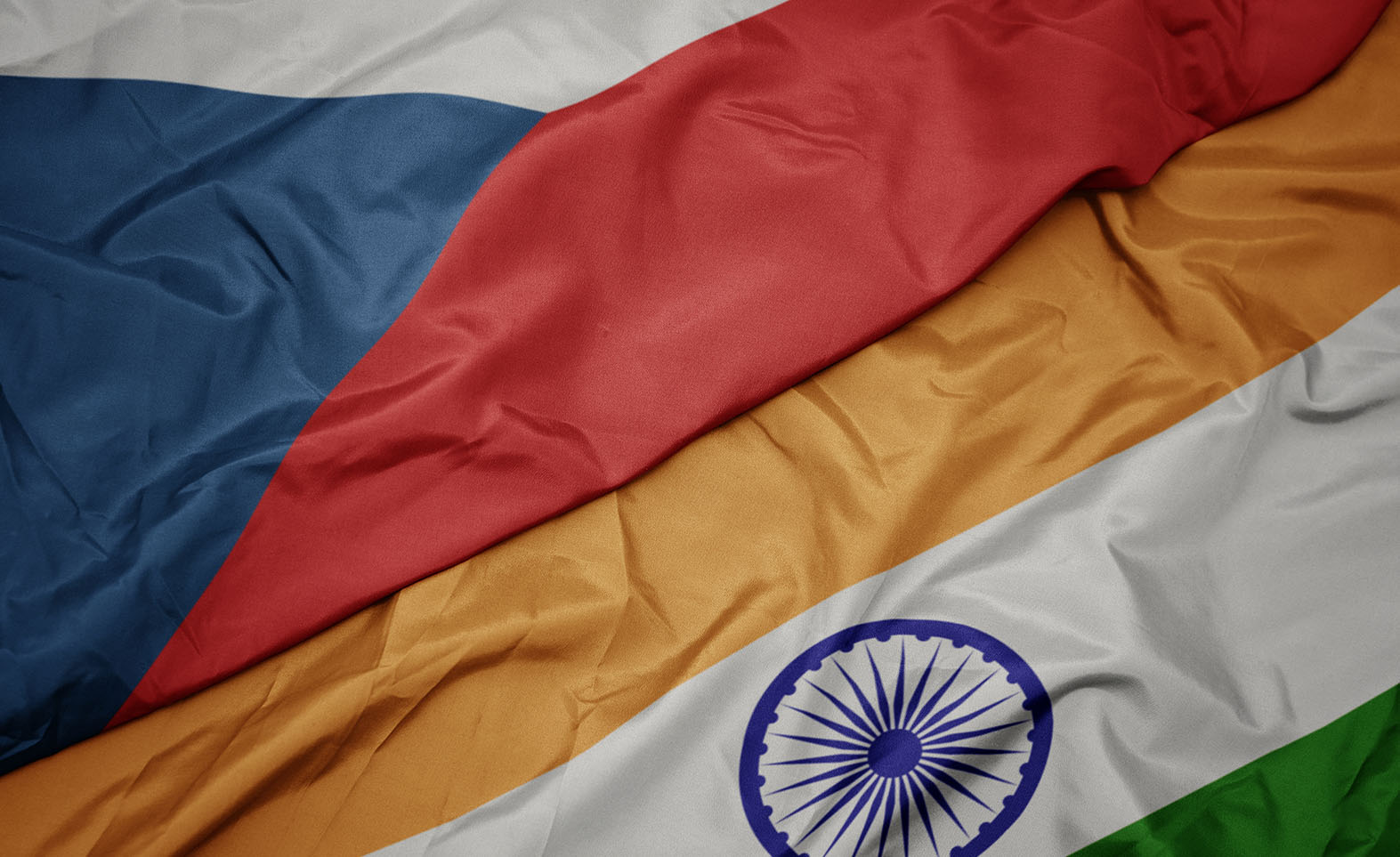 A high level government-industry delegation led by the Secretary in the Department of Heavy Industry, Dr. Asha Ram Sihag, met top Czech companies to scale up their investment in India, leveraging the country as their global supply chain hub.

The Department of Heavy Industry, in association with India’s Embassy in the Czech Republic and the Engineering Export Promotion Council of India (EEPC), organised the ‘India Investment Meet’ at the International Engineering Fair in Brno in the Czech Republic on October 8, 2019. Dr Sihag and Ambassador Narinder Chauhan inaugurated the India Pavilion at MSV Brno International Engineering Fair, which had a strong presence of engineering and technology firms showcasing India’s capability to global businesses at the fair.

Addressing global companies and technology heads, Dr. Sihag spoke on how India figures prominently on the investment radar of top Czech companies. He pointed out that the Volkswagen Group is investing US$1.1 bn in the implementation of its project in India for developing new models, including a mid-size SUV which is expected to be showcased in 2020. The Skoda group has also developed hybrid vehicles in tandem with the announcement of e-vehicles policy of the Department of Heavy Industry.

In his presentation at the India Investment Meet, the Secretary said that India has set a target of raising the size of the capital goods sector from US$32.2 billion in 2014-15 to US$100.5 billion in 2025, raising direct and indirect employment to 30 million from the current 8.4 million. Exports are also expected to account for 40 per cent of engineering goods production from the current 27 per cent.

EEPC India Chairman, Ravi Sehgal added that with the Indian Government making the corporate tax rates competitive, foreign investors should invest in Indian manufacturing, especially when the two major economies of the world are locked in a trade war. For new investment for plants going into stream before March 2023, the effective corporate tax rate is a shade above 17 per cent, which is very competitive for attractive investment into the ‘Make in India’ programme.