The agreement will allow cooperation in space science, exploration of outer space, use of space technology and remote sensing of the earth

One of the most successful satellite launching agencies, ISRO has over 50 operational satellites 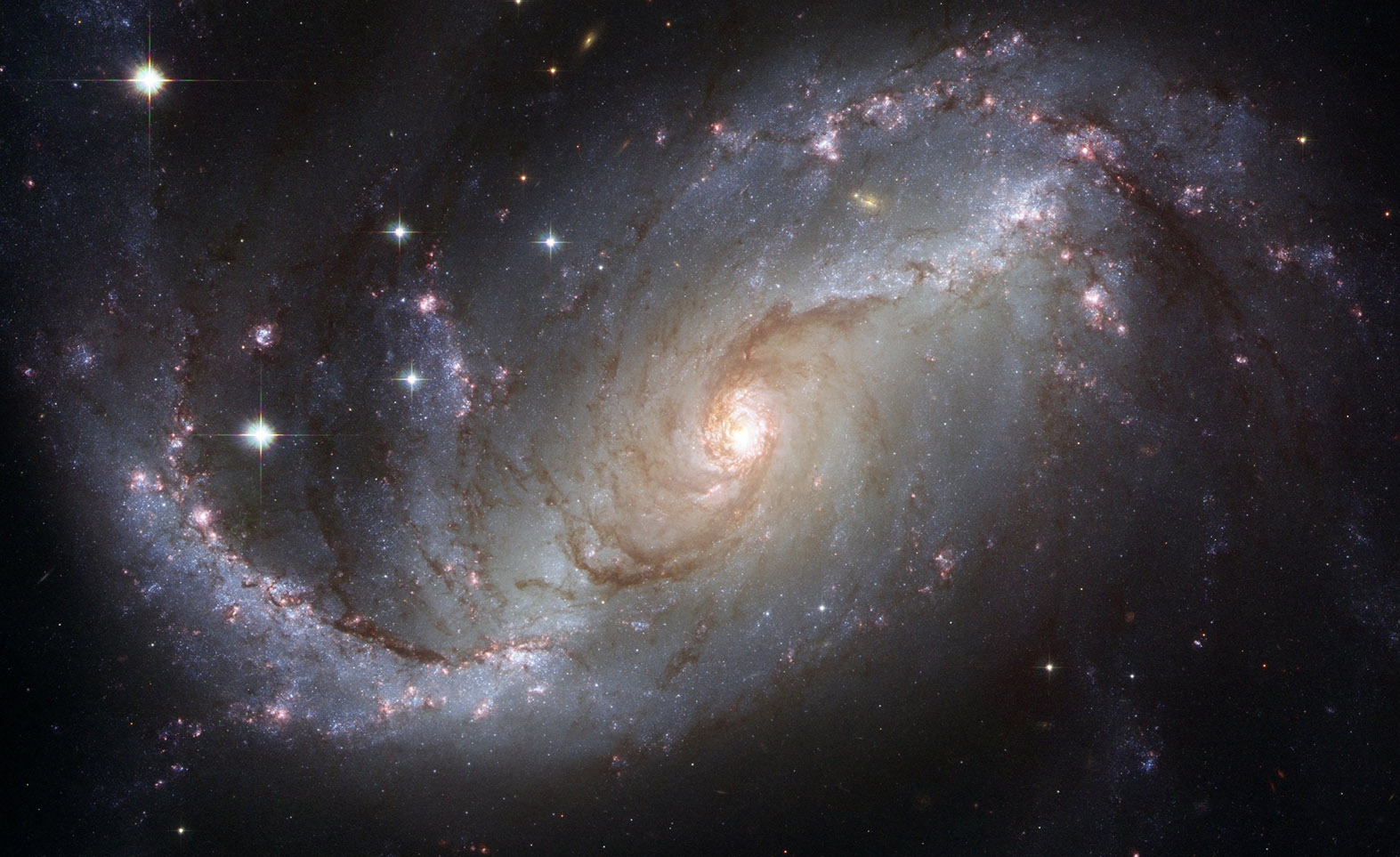 The Union Cabinet, chaired by Prime Minister Shri Narendra Modi, on February 6 gave nod to a deal between India and Indonesia on cooperation in the exploration and uses of outer space. The agreement, first exchanged in May 2018, will allow cooperation in space science, exploration of outer space, use of space technology and remote sensing of the earth. The nations will also jointly operate and support the integrated BIAK TTC station, apart from hosting Indian ground station as well as hosting of IRIMS station. The partnership will support to launch of LAPAN made satellites and cross utilisation of ground stations.

The agreement will also set up a joint working group, drawing members from the Department of Space and Indian Space Research Organisation (ISRO), and Indonesia’s National Institute of Aeronautics and Space (LAPAN). The agreement will help in establishing ISRO’s TTC station and IRIMS station at Indonesia. India and Indonesia have pursued space cooperation for over two decades, as a result of which ISRO has set up ground stations at Biak, Indonesia to provide Telemetry Tracking and Command (TTC) support for ISRO’s launch vehicle and satellite missions. ISRO is one of the world’s most successful space agencies.
The deal currently pursued falls under agency level (ISRO- Indonesian National Institute of Aeronautics and Space -LAPAN) agreements signed in 1997 and 2002. As per the 1997 deal, title of the equipment was to be handed over to LAPAN after five years, retaining the right of operation, maintenance, and utilisation. The latest agreement was brokered during the during PM Modi’s state visit to Indonesia in May 2018. ISRO has been working to support the Association of Southeast Asian Nations (ASEAN) countries with crucial data from India’s remote sensing satellites – RESOURCESAT-2 and OCEANSAT-2.