As India and Indonesia celebrate 70 years of diplomatic ties in 2019, there is a gradual shift in the relations between the two major Indo-Pacific economies

The two commodity heavyweights have set a target to double bilateral trade to US$50 billion in 2025, which now stands at US$21.1 billion

India is the second-largest buyer of coal and crude palm oil from Indonesia, apart from minerals, rubber, pulp and paper, and oil and gas 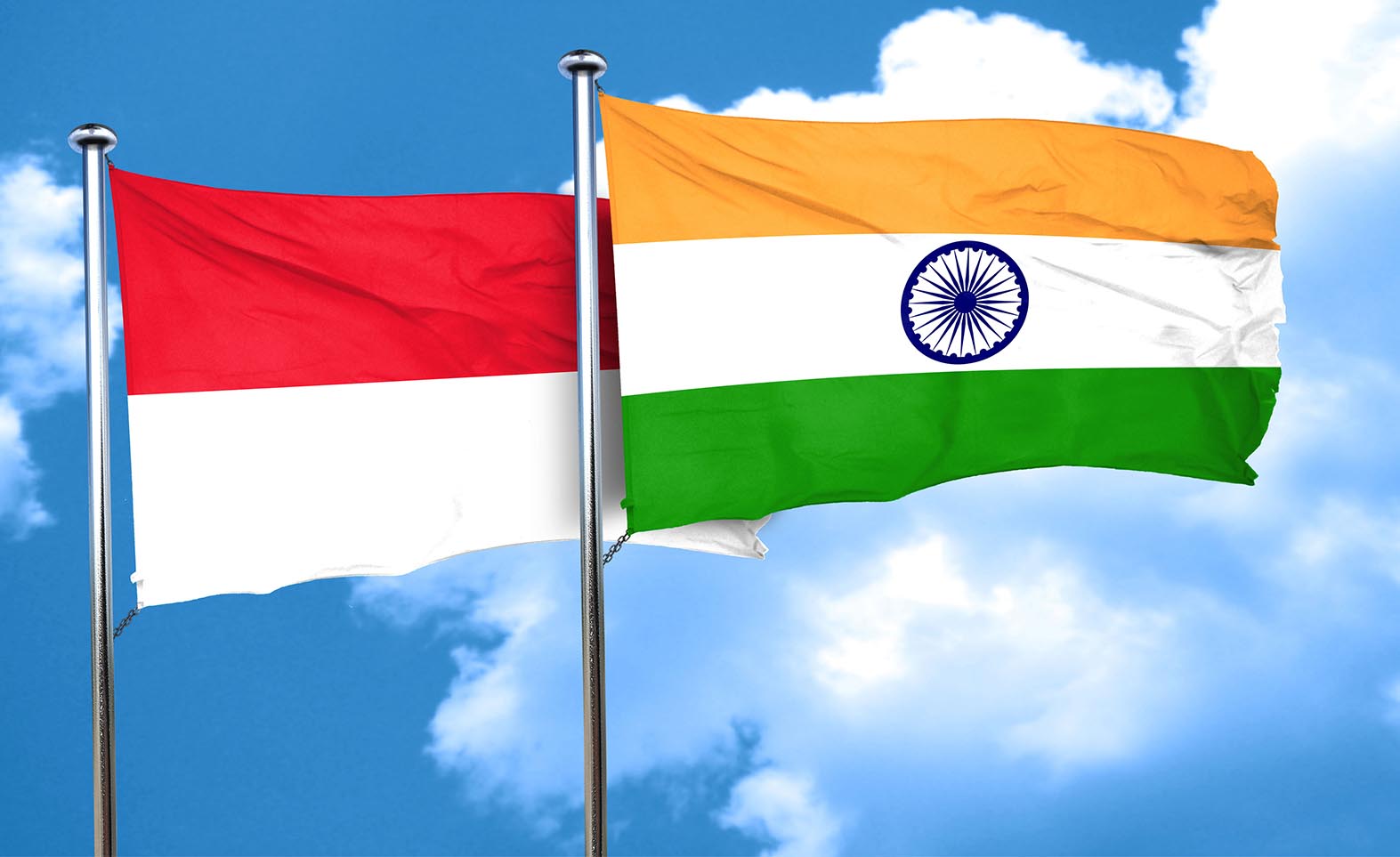 The tiny island of Sabang, also known as Weh Island in Indonesia, is the closest to India. Located just 710 km southeast of the Andaman Islands, it is also less than 500 km from the entrance of the strategic Malacca Strait, through which almost 40% of India’s trade passes. Flanking the northern end of Malacca Strait, this island is critical for global energy security, since it hosts sea lanes transporting a high volume of oil from West Asia and West Africa.

This island, part of the Aceh province, is emerging as a key pillar in India-Indonesia relations, as India is all set to get economic and military access to Sabang and invest in its port and economic zone and build a hospital on the island. This significant development in their relations was officially announced by Luhut Pandjaitan, Indonesia’s coordinating minister for maritime affairs and a former military officer last year at the ‘India-Indonesia maritime cooperation’, at the Nehru Memorial Museum and Library in New Delhi, days ahead of Indian Prime Minister Narendra Modi’s visit to Indonesia in May 2018.

During that visit, both sides had signed a document titled the “Shared Vision of Maritime Cooperation in the Indo-Pacific”, which while outlining the convergence between India and Indonesia in the Indo-Pacific, identified key priority areas including promoting connectivity projects with Sabang port. Subsequently, there have been developments on that front as a Joint Task Force to undertake projects for port-related infrastructure in and around Sabang, has been formed and Indian naval ships have already visited the port.

In 2018, Indonesia’s relationship with India was elevated to the level of Strategic Comprehensive Partnership, with India becoming an important trading partner, especially for its coal and palm oil exports.

The two countries seem to share the same goal: to become “a force of immense stability in the strategic Indo-Pacific region.” Mutual recognition of shared interests and challenges on the maritime domain has played a key role in driving the two countries closer together. These two seafaring nations whose relations are rooted in civilizational contacts developed through the sea, want to preserve a stable maritime environment which is essential to realize their domestic, regional, as well as global aspirations.

Significantly, to safeguard and foster their respective strategic interests in the Indo-Pacific region, both countries have also been promoting similar maritime initiatives. For example, Indonesian President Joko Widodo seeks to reinvigorate Indonesia as a major maritime power through his maritime policy, the Global Maritime Fulcrum, while PM Modi has articulated his strategic vision through SAGAR (Security and Growth for all in the Region) and has been signing naval logistical agreements with various Indian Ocean countries.

For India, the Indo-Pacific has become a focus area as well. This was one of the key topics of discussion between External Affairs Minister S Jaishankar and his counterpart Indonesian Minister for Foreign Affairs, Retno Marsudi during their meeting in September 2019 in Indonesia. EAM S Jaishankar laid great importance to this aspect of their ties between the two nations, when he told reporters after his visit, “India and Indonesia are close maritime neighbours. We value Indonesia as a key partner under our Act East and Indo-Pacific policy. This year we celebrate the 70th Anniversary of the establishment of our diplomatic ties and we have come a long way in seven decades of our engagement.”

As the two nations celebrate their 70th anniversary of establishing diplomatic ties, these developments are signaling a gradual shift in the ties between the two Indo-Pacific countries. In 2018, for example, the relationship with India was elevated to the level of Strategic Comprehensive Partnership, and India has become an important trading partner, especially for its coal and palm oil exports.

To boost trade relations between the two countries, India adjusted some import tariffs on palm oil, which benefited Indonesian shipments. It seems Indonesia too will import taxes on Indian yarn from 5 per cent to 0 per cent and potentially buy more sugar from India.

During the EAM S Jaishankar’s visit in September, the two commodity heavyweights have set a target to double bilateral trade to US$50 billion in 2025, which stands at US$21.1 billion (2018-19 figures). To achieve this US$50 billion target, India sent an APEDA business delegation to Indonesia to boost exports of buffalo meat, rice and sugar and open larger market access to potential exports between the two countries.

On Indonesia’s part, they are keen to open more market access for their palm oil products and derivatives in India. Moreover, for more than two decades now, Indonesia has also been shifting its economic and security priorities towards non-traditional markets such as India in Asia, and away from western markets. In fact, in 2018, for instance, eleven of Indonesia’s top fifteen trading partners, accounting for 81 per cent of its exports, were in Asia.

Bilateral trade between Indonesia and India has gone up from US$4.3 billion in 2005-06 to US$21 billion in 2018-19. India is the second-largest buyer of coal and crude palm oil from Indonesia and imports minerals, rubber, pulp and paper, and hydrocarbons reserves. While, India exports refined petroleum products, commercial vehicles, telecommunication equipment, agriculture commodities, bovine meat, steel products, and plastics to Indonesia.

When PM Modi met President Widodo on the sidelines of the ASEAN/East Asia Summit meeting in Bangkok early this month, he stressed on enhancing bilateral trade and highlighted the need for greater “market access” for Indian commodities, including pharmaceutical, automotive and agricultural products.

Defense and security are other sectors that India and Indonesia are actively looking for partnerships. Similar to the one signed between PT Pindad, Indonesian state-owned enterprise specializing in military and commercial products and Tata Motors, the leading automobile manufacturer in India. In this commercial deal, Tata Motors would supply their armoured vehicles to Indonesia’s defence industry.

With dynamic global shifts taking place on the trade front, Asia could well become the driving force of the world economy, and India and Indonesia could well be the frontrunners leading the way.