Seven years after the law that mandated companies to spend two percent on CSR projects was passed, India Inc has reached this mark.

The information was released through a report by the rating agency Crisil on Tuesday.

About 50 percent of the spending was brought in the last three years with the pandemic being a prime focus area in the past two years.

The first wave of the pandemic saw a major chunk of the companies’ spending go into the PM-CARES fund.

The anticipated third wave of the pandemic has made the diversion of funds more imminent. 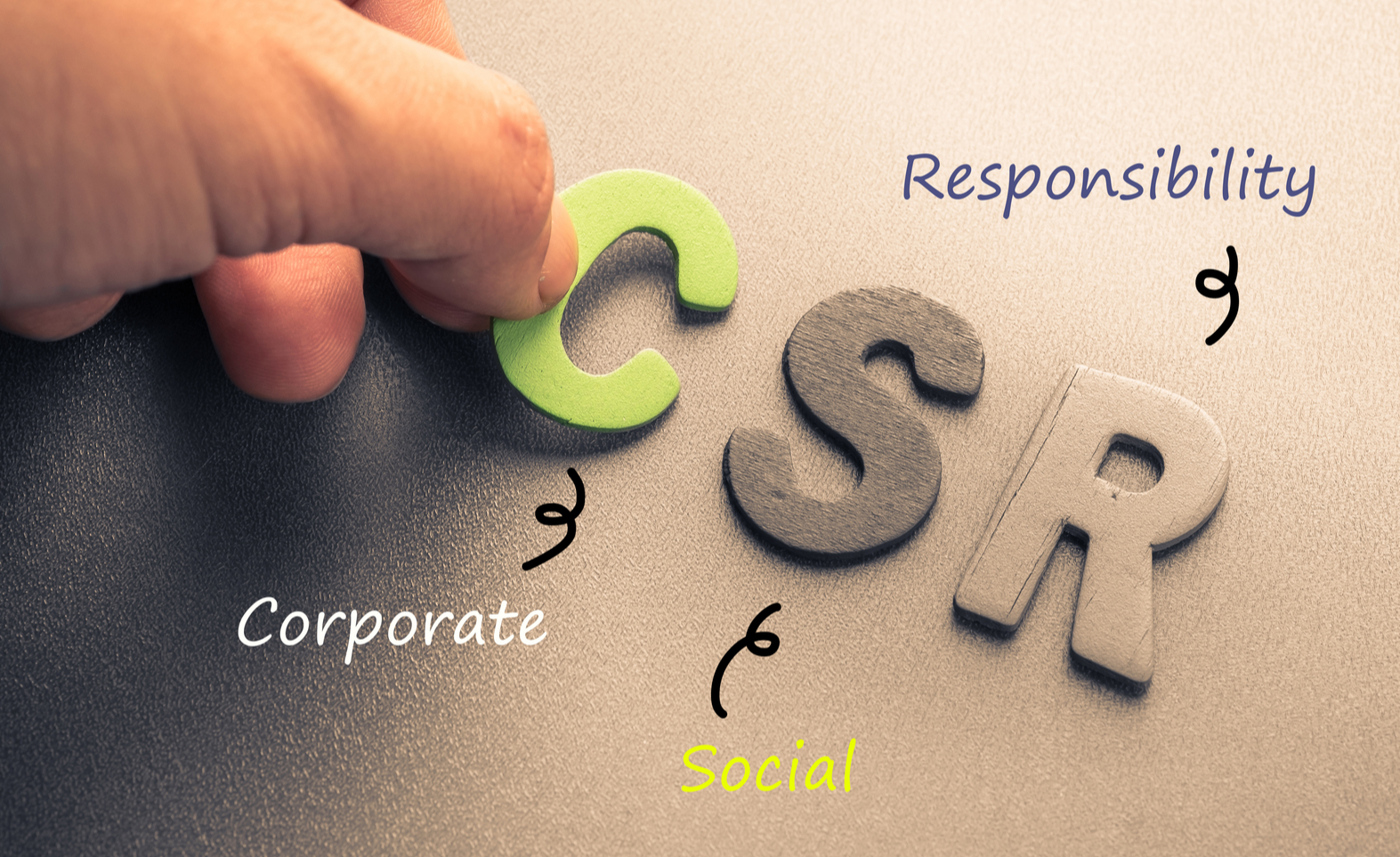 India Inc has exceeded the milestone of US$ 13.46 billion ( ₹1 trillion) on its India INC’s corporate social responsibility (CSR) spending, according to a report by rating agency Crisil, seven years after the Ministry of Corporate Affairs passed the law that mandated companies to spend two percent of their profits on CSR projects with effect from 2014-15 (FY15). The report said that around 40 percent of this amount is said to have been incurred in the past two fiscals, as companies are extending their support to battle Covid-19 pandemic towards the end of fiscal 2020.

According to  Crisil, the accumulated amount for the latest year (FY21) is estimated to have crossed US$ 2.96 billion (₹ 22,000 crore), making it the highest on record. It also estimated that the companies listed by the ministry would have spent close to two-thirds of the amount mandated for CSR projects, while the remaining amount would come from unlisted companies. The last three years brought 50 percent of the spending and the pandemic has been a prime area of focus during the last two years. Additionally, companies have received further instructions to support Covid-19 relief work, awareness and vaccination drives. This was seen with companies’ increased spending through the PM-CARES fund during the first wave, while the spending shifted to other direct channels of support by means of in-kind spends during the second wave. Sixty percent of the spending was accounted for by manufacturing, energy and financial services, while 32 percent of the total spending was contributed by public sector entities despite accounting for only about seven percent of the eligible companies.