There has been a sharp rise in the overall overseas foreign direct investment (OFDI) from India in April 2021.

Most of these firms have made investments in their wholly owned subsidiaries and joint ventures abroad. 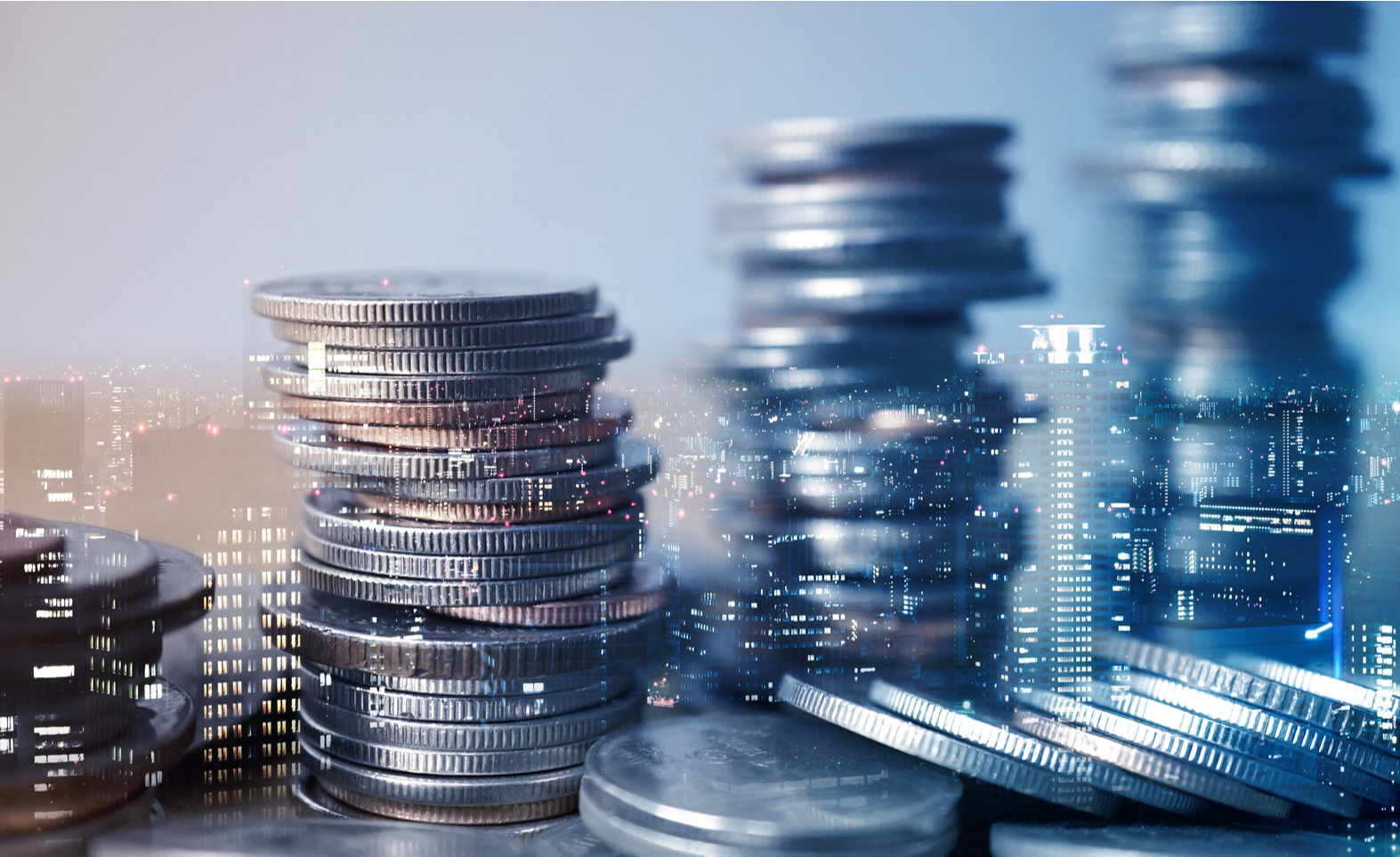 Data released by the Reserve Bank of India (RBI) indicates a sharp  rise in India Inc’s foreign investment in the current fiscal. Total outward foreign direct investment (OFDI) at $USD 2.51 bn in April 2021 is up two-fold over the figure of $USD 1.21 bn in April 2020. Out of the total overseas investment of $USD 2.51 bn by Indian companies, $USD 1.75 bn has been  in the form of loans, $USD 421.42 mn was as equity capital, while $USD 333.11 mn was issued through bank guarantees, according to the data on OFDI for the month of April 2021.

It is interesting to note that the rise in the OFDI in the current fiscal year comes despite the constraints faced by the Indian economy following the second wave of Covid-19. This development could be attributed to the location determinants of the Indian OFDI such as the larger markets of the aforementioned countries, the presence of the double taxation avoidance agreements, which India has with over 80 countries including those mentioned above, and their low rates of inflation.