Reliance Industries Ltd (RIL) accounted for 60.33% of the total ECBs

US$ 7.9 billion were raised by Indian companies in January 2022 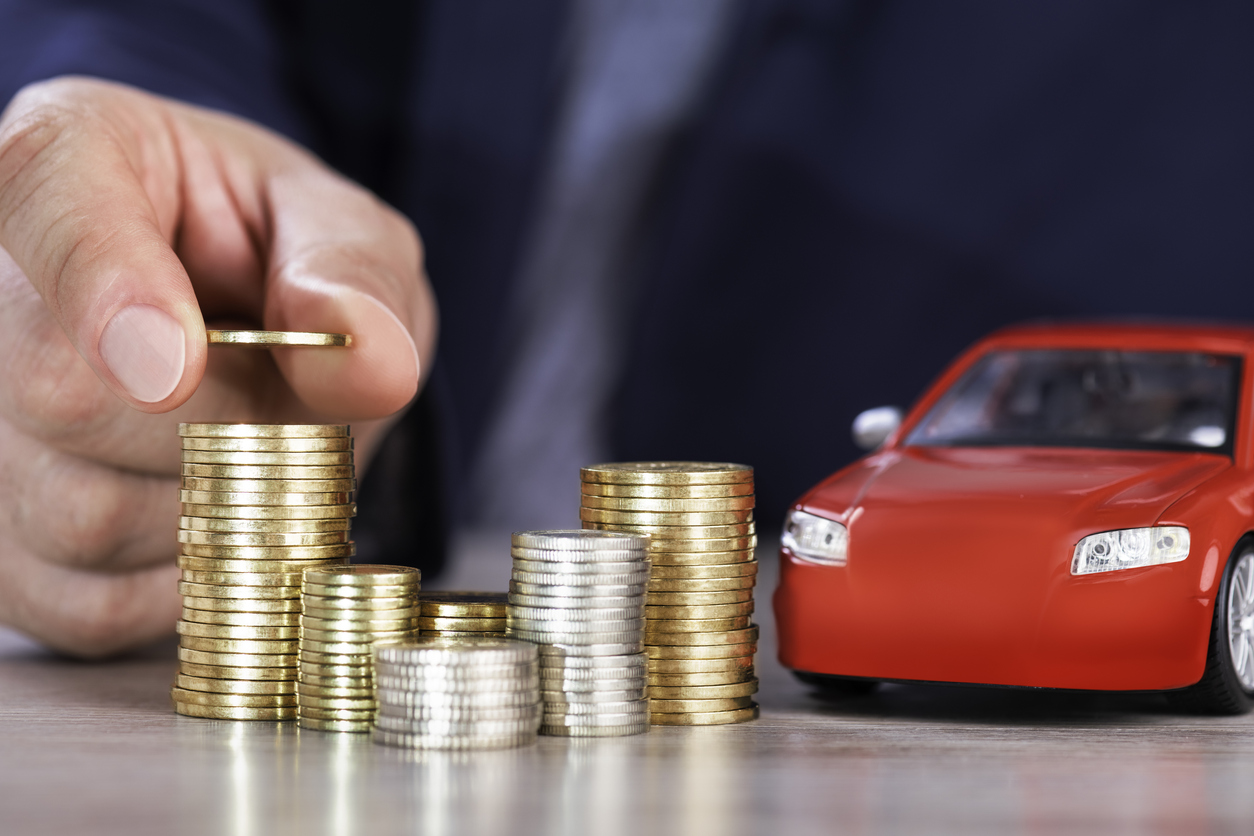 India Inc raised an additional US$ 3 billion through external commercial borrowings (ECBs) in January 2022 as compared to the previous month, which indicates that the global interest rates are rising. This marks an increase of 112% compared to the January 2021 level of $3.7 billion.

As per the Reserve Bank of India (RBI), US$ 7.9 billion were raised by Indian companies in January 2022, of which RIL  accounted for 60.33% or US$ 4.8 billion under both automatic and approval routes.

It must be noted that ECBs are commercial loans raised by eligible resident entities from recognised non-resident bodies and should follow factors such as minimum maturity, permitted and non-permitted end-uses, maximum all-in-cost ceiling, among others.