The grand event saw participation of 27 union ministries and departments, 17 state entities and thousands of students, making SIH 2018 a much bigger event than its previous edition

Smart India Hackathon, organized by All India Council for Technical Education, is an initiative to aggregate the best of resources to develop technological solutions to future challenges

Software developed by students included solutions to tackle around 16 issues of the Information and Broadcasting Ministry, among varied solutions for other Government agencies 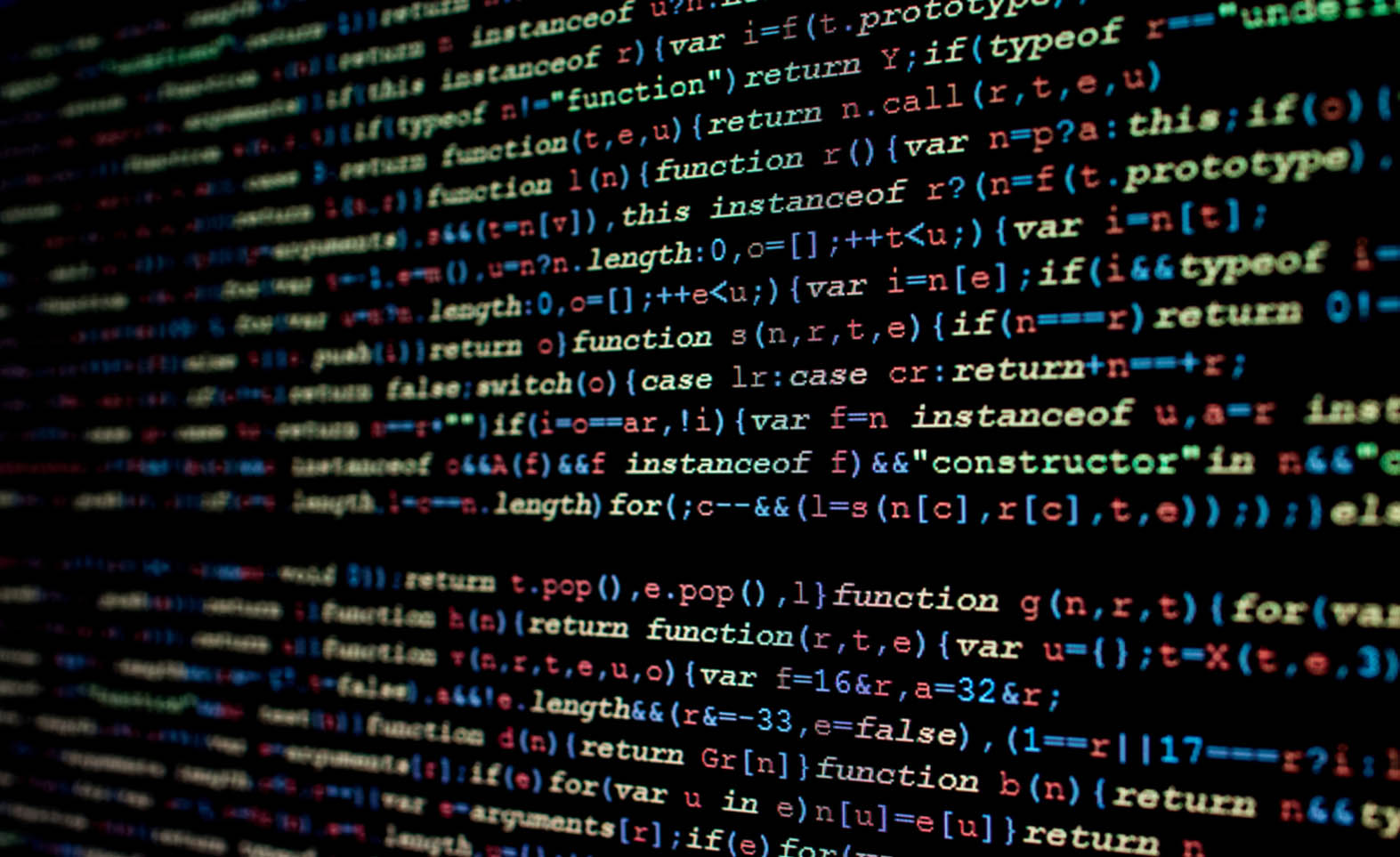 On March 31st, India concluded the software edition of Smart India Hackathon 2018 (SIH 2018), organized by All India Council for Technical Education under the aegis of the Ministry of Human Resource Development. The grand event saw participation of 27 union ministries and departments, 17 state governments and thousands of students from across India, making SIH 2018 a much bigger event than its previous edition. SIH is an initiative of the Government to aggregate the best of resources to develop technological solutions to future challenges. SIH 2018 includes two sub-editions – Software edition, which concluded with a 36-hr long software development grand finale held over March 30th and 31st. Meanwhile, the Hardware edition to promote related solutions will be held later this year.

The software hackathon finale saw participation by over 8,000 engineering and management students at 28 centres across the country. The 36-hour long exercise was the world’s largest Nation-Building Digital Initiative of the HRD Ministry aimed at harnessing the creativity and energy of bright young students. Software developed by students at the hackathon included solutions to tackle as many as 16 issues of the Information and Broadcasting Ministry, among varied solutions for other Government agencies. Addressing the participants of SIH 2018 via video-conference, Prime Minister Narendra Modi said that young talented workforce is the nation’s biggest asset. He stressed on out-of-the-box-thinking after getting to the root of a modern-day problems to solve it – crucial for developing economies.

The winner of the hackathon was a project designed to digitise the Indian Railways’ ticketing mechanism. The system promises to improve ticketing practice while also considerably reducing Railway’s operating expenses. As many as 46 teams of students competed at the SIH 2018 with six eventually winning the contest owing to their diverse innovations. SIH has helped harness creativity and expertise of students to support “Startup India, Standup India” campaign and crowdsource solutions for improving governance and quality of life. PM Modi suggested that hackathons on specific sectors like education, health, law, connectivity, sanitation, waste management etc should be held to boost ease of living using innovations.

PM Modi said that that around half the projects selected during last year’s Hackathon have been completed and more are nearing completion in the near future. The Central Government’s Atal Innovation Mission aims to promote a culture of innovation and entrepreneurship, particularly in technology driven areas. The mission is establishing Atal Tinkering Laboratories in schools across India. Additionally, more than US$253 million have been alloted to PM’s Research Fellowship. The scheme is aimed at attracting talent to doctoral programs in cutting-edge science and technology domains. More than 11,300 patents have been registered this year till February as compared with 4,000 during 2013-14.