HIL (India) Ltd, a Government of India entity under the Ministry of Chemicals & Fertilizers, has supplied 20.6 tonnes of DDT 75 % WP to South Africa for the nation’s malaria control programme 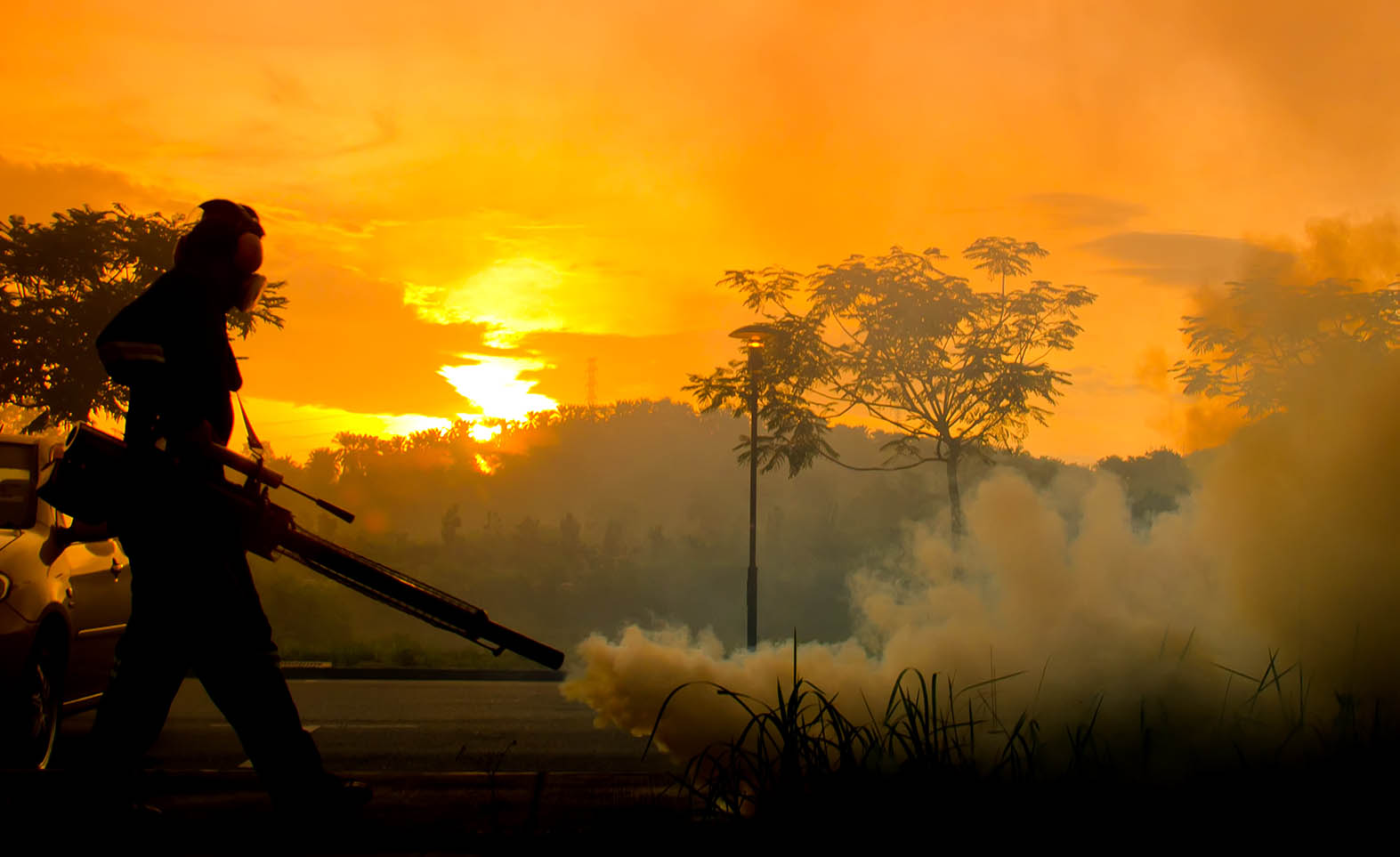 HIL (India) Ltd, a Government of India entity under the Ministry of Chemicals & Fertilizers, has supplied 20.6 tonnes of DDT 75% WP to South Africa for the nation’s malaria control programme. HIL, a leading manufacturer of essential chemicals and pesticides, is the sole manufacturer of DDT globally. The company was incorporated in 1954 to supply DDT to the Government of India’s Ministry of Health and Family Welfare for the malaria control programme. During 2019-20, the product was supplied to 20 Indian States. The company has also been exporting the product to many African countries. South Africa plans to use the DDT in three provinces adjoining Mozambique. The region is highly affected by Malaria and it has reported maximum morbidity and mortality due to the disease in recent years.

Malaria continues to be one of the major public health problems globally. In 2018, an estimated 228 million cases of malaria occurred worldwide, and most malaria cases and deaths (93 per cent) were reported from the African Region. In the Southeast Asia Region, India accounts for the majority of cases and death. Spraying of insecticides inside the human habitats, i.e., Indoor Residual Spraying (IRS) has proven to be an effective mosquito control tool. World Health Organisation (WHO) recommends DDT as one of the efficient IRS chemicals to curb malaria menace, and it is widely used by Southern African countries like South Africa, Zimbabwe, Zambia, Namibia, Mozambique, etc, and India.

HIL recently exported 25 tonnes of Malathion Technical 95% to Iran under Government-to-Government initiative for the Locust Control Programme and also exported 32 tonnes of Agrochemical-fungicide to Latin America. Such supplies attain key significance amid the challenges of the ongoing COVID-19 crisis. Amid the lockdown period, HIL produced 120 tonnes of Malathion Technical, 120.4 tonnes of DDT Technical, 288 tonnes of DDT 50%, 21 tonnes of HILGOLD (water-soluble fertilizer), along with 12 tonnes of Mancozeb fungicide for exports and 35 tonnes of different agrochemical formulations for agriculture and health sectors. Many such enterprises from India, both government-run and private, have risen to the challenges of COVID-19 to provide medical and other supplies around the world.