Built on the back of indigenous innovations and manufacturing capabilities, India is committed to set up a US$26 billion defence industry by 2025 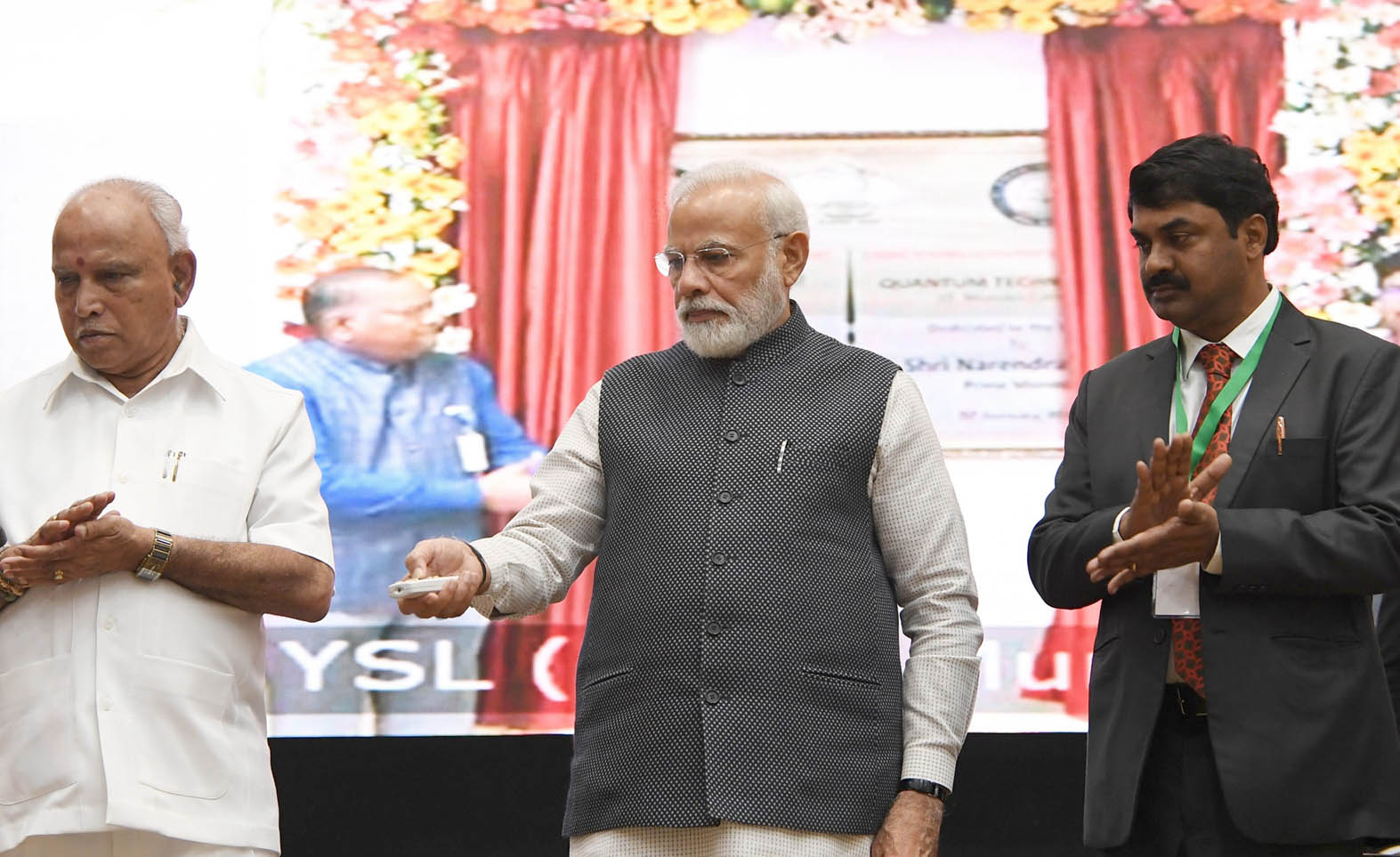 Prime Minister Shri Narendra Modi dedicated to the nation five Young Scientists Laboratories of Defence Research and Development Organisation (DRDO), in Bengaluru on January 2. The DRDO Young Scientist Laboratories (DYSLs) are located in five cities – Bengaluru, Mumbai, Chennai, Kolkata, and Hyderabad. Each of these labs will work on key advanced technology, including Artificial intelligence, Quantum technologies, Cognitive technologies, Asymmetric technologies and Smart materials to aid the development of futuristic defence systems. The labs form a core component of the Government of India’s initiative to boost activities around next-gen technology R&D and integrating them into the economy.

On the occasion, PM Modi asked the scientists to prepare a definite roadmap for the new decade where DRDO should be able to set the direction and pace of scientific research in various fields. The DYSL project comes amid India’s steady progression in missile and space programmes, air defence systems as well as emerging technologies and innovations for national security. DRDO’s innovations are expected to play a big role in strengthening programmes like Make in India and in promoting a strong defence sector. Built on the back of indigenous innovations, growing manufacturing capabilities and foreign partnerships, the Indian Government is committed to set up a US$26 billion defence industry by 2025.