export India’s overall exports - merchandise and services combined - for the period from April 2019 to January 2020 was estimated at US$446.5 billion, marking a growth of 1.9 per cent over last year 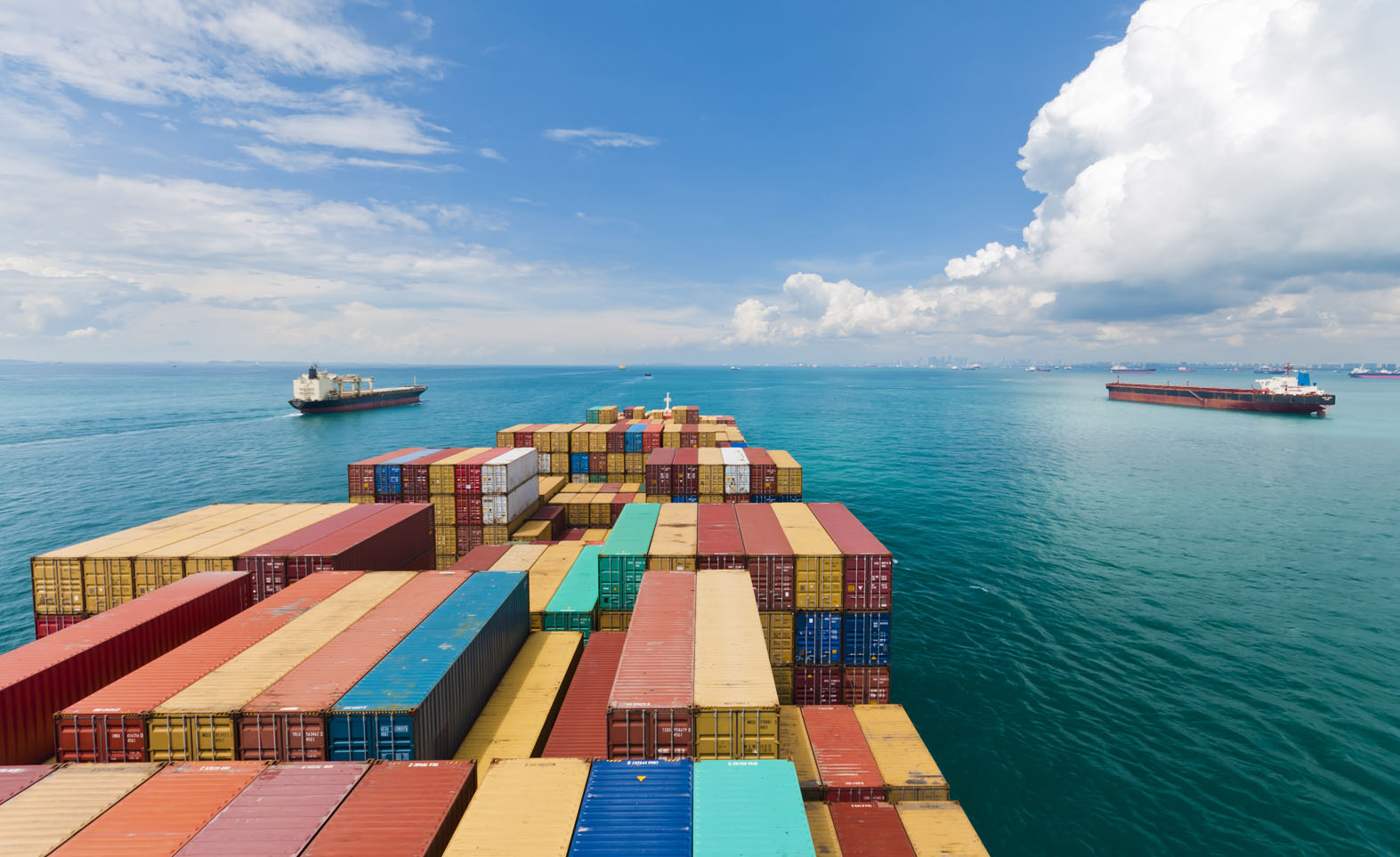 The Government of India has been taking proactive measures to boost the nation’s export. India’s overall exports – merchandise and services combined – for the 10 months from April 2019 to January 2020 was estimated at US$446.5 billion, marking a growth of 1.9 per cent over last year. The growth in India’s exports amid continuing global trade uncertainties as well as a cyclical downturn in the domestic economy has reinforced confidence in the Indian market. Easing of restrictions on cross-border trade and foreign investment as well as a rapidly-growing local consumer base have further driven up India’s exports.

The Government’s export promotion policies have also enabled refund of duties and taxes levied on inputs used in the production of export products, reduction of cost disability through the provision of incentives to specified products, and improvement in all-round ease of doing business. The overall thrust has been on enhancing competitiveness and growth in exports of all product groups across all destinations. This led to products from 168 principal commodity groups getting exported to 233 countries during 2018-19. India’s export basket has steadily grown to include high-margin, next-gen technology enable products.

Exports from India are also being made competitive with improving usage of Free Trade Agreements, affordable credit, exporter friendly schemes, export hubs, and a growing network of logistics and transport infrastructure. To boost India’s exports, the Government has taken the following steps:

In 2018, the Government had adopted a strategy for doubling exports by 2025. Besides aiding economic growth, rising exports have helped in generating jobs and bolstering foreign exchange reserves. India’s export industry will also contribute considerably to the building of a US$5-trillion economy.