India gets its 100th Unicorn & creates a new milestone

A record 44 Indian startups became unicorns in January 2022, bringing the total number of unicorns to 83

The combined valuation of all 100 unicorns is US$ 333 billion 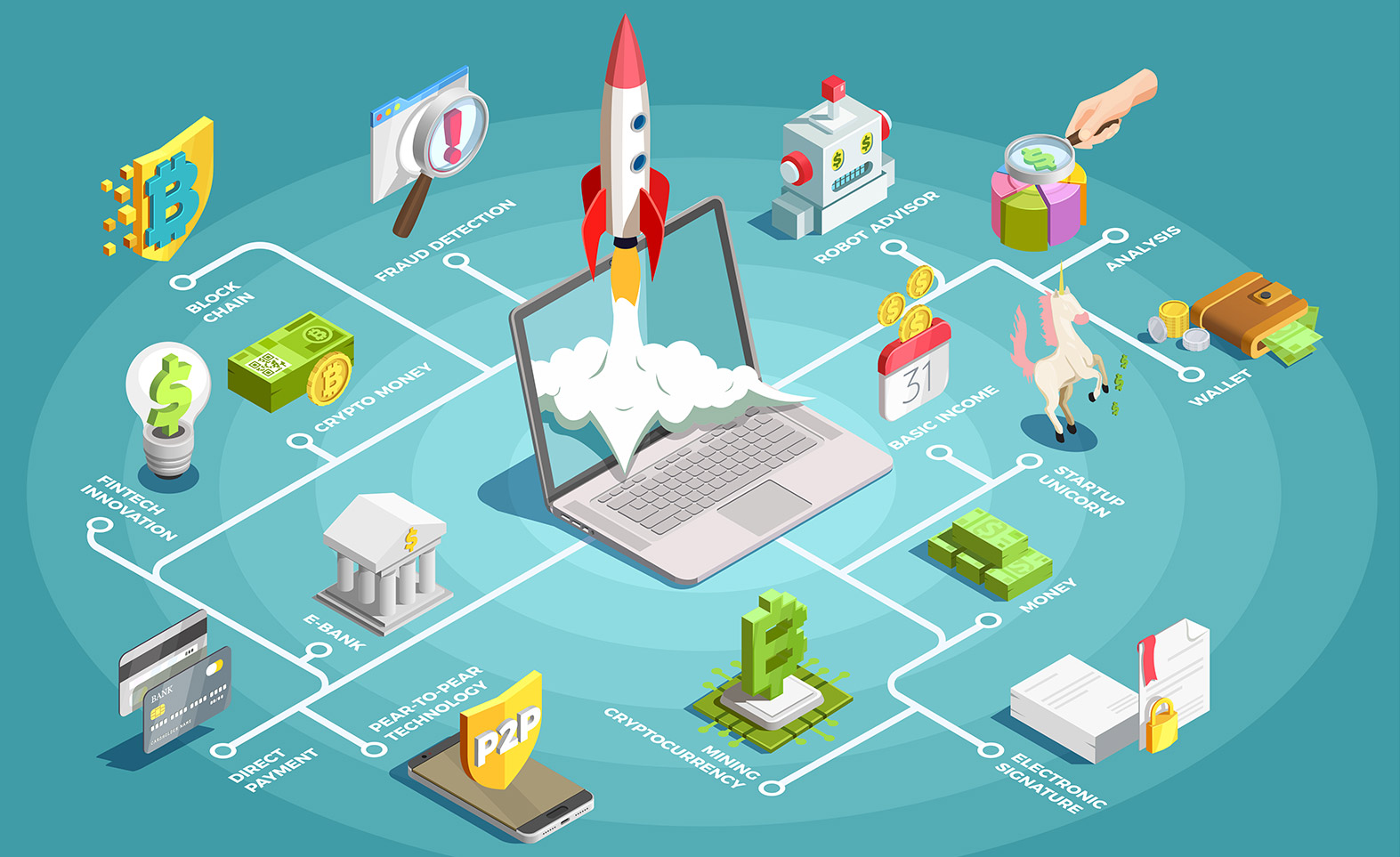 The Indian startup ecosystem reached a new milestone with Open, a fintech startup becoming India’s 100th unicorn or a company with a valuation of more than US$1 billion. Open’s entry into the coveted unicorn club comes at a time when Indian startups are booming, with the acceleration in fundraising and capital. India has been declared the third-largest startup ecosystem in the world after the US and China, according to the Economic Survey 2021-2022, released by the Ministry of Finance.

A record 44 Indian startups became unicorns in January 2022, bringing the total number of unicorns to 83. With a total valuation of US$ 277.77 billion, the majority of these are in the services sector, contributing over 50% of India’s GDP, according to the Economic Survey.

The total funding raised by these 100 unicorns has been estimated at US$ 90 billion, and at a combined market valuation, these startups have reached US$ 333 billion, according to media reports.

E-commerce major Flipkart and ed-tech major Byju’s are currently the two highest-valued startups in India, with a valuation of US$ 37.6 billion and US$ 21 billion, respectively.

Among publicly-listed startups that are unicorns, Nykaa is at the top spot with a valuation of over US$ 10.6 billion.

In terms of sectors, E-commerce leads the pack with 23 unicorn startups followed by Fintech which has more than 20 unicorns. Enterprise tech is next with 17 unicorns from this sector.

At least three to four unicorns were being added every month between FY21 and FY22, according to data from a prominent market research firm. Last year saw US$ 42 billion of funds raised across 1,579 deals. Out of the 100 Indian or Indian-origin firms that have attained unicorn status at least once, 19 are currently headquartered outside of India. Most of these unicorns incorporated overseas belong to the Software-as-a-Service (SaaS) sector, where companies earn the bulk of their revenues in US Dollars.

According to a Nasscom-Zinnov report, the Indian startup ecosystem is expected to have 37,000 tech businesses by 2025, including 180-200 unicorns with a combined valuation estimated at US$ 600-700 billion. In the past year, the corporate sector has been more involved in the startup ecosystem, with 260 companies participating and about 175 making large investments.