In 2018-19, Foreign Exchange Earnings (FEEs) from tourism stood at US$27.7 billion, amid steady increase 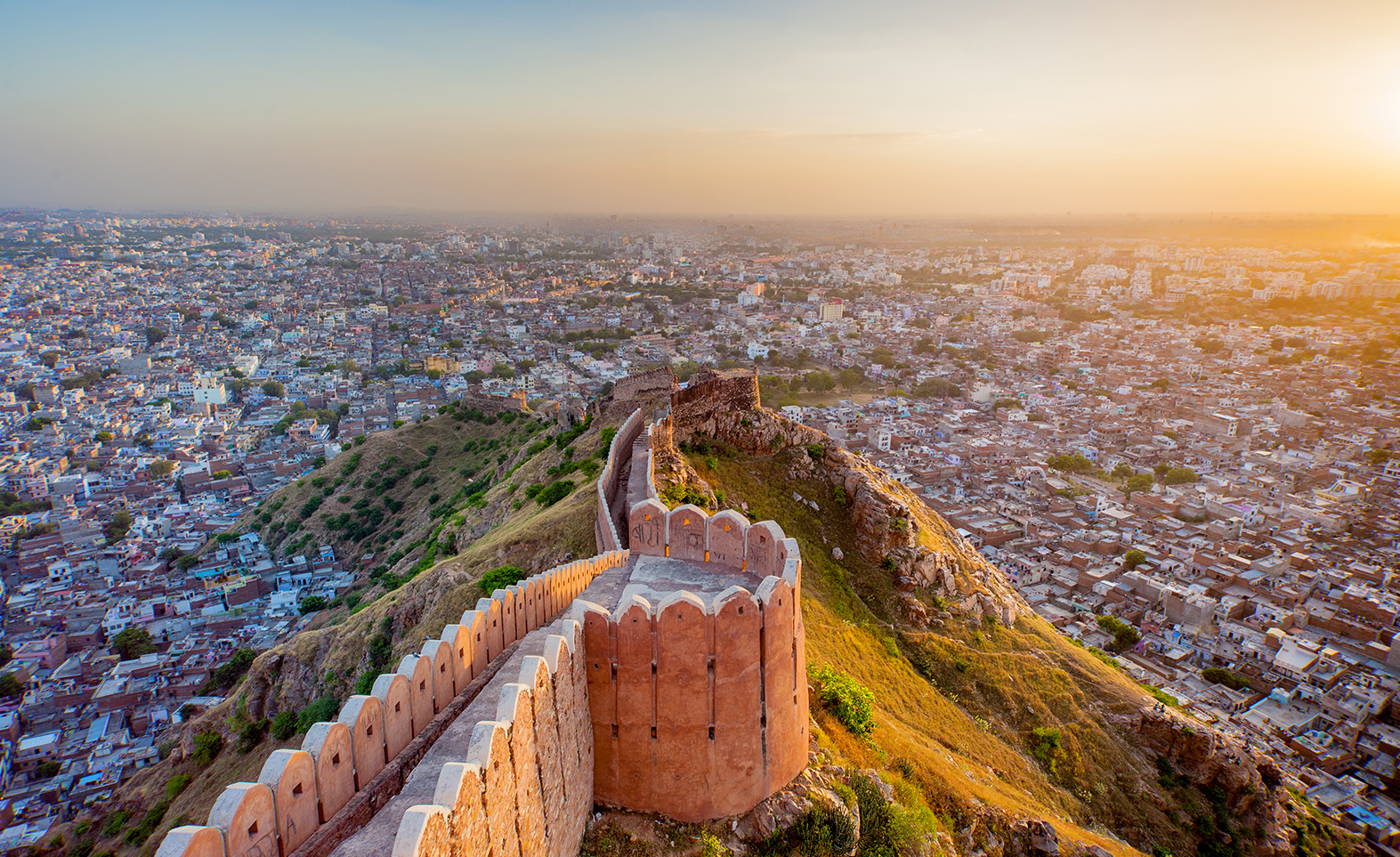 Union Minister for Culture (IC), Shri Prahlad Singh Patel, thanked the global community for recognising the historic and cultural relevance of Jaipur. From its trade-centric layout to the many iconic monuments to see, Jaipur is an expression of the skills, living traditions, urban form, and foresighted city planning of an exemplary 18th century city from India.

According to Economic Survey, the tourism sector plays a vital role in enabling economic growth, through improvements in GDP, foreign exchange earnings, and employment. India’s Tourism sector has been steadily growing over the years, with Foreign Tourist Arrivals (FTAs) growing at 14 per cent to 10.4 million in 2017-18 before reaching 10.6 million this year.

Today, India has a total of 38 World Heritage sites, which includes 30 cultural properties, seven natural properties, and one mixed site. These sites play an integral part in attracting earnings from inbound tourism. The Foreign Exchange Earnings (FEEs) from tourism stood at US$27.7 billion in 2018-19, as the sector continues to develop through inbound and outbound travel. Outbound tourism has also increased in recent years, with a growth rate of 9.5 per cent in 2017.